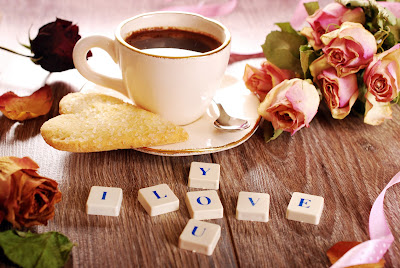 I received some emails with questions about the Thursday feature I’ve been publishing called ROMANCING THE WEEKEND.
It all started with a post last month on SlingWords, when I published a post with a list of the Romance Tropes, or themes, that have been popular in the last few years.
I expanded on that post with one on Smart Girls Read Romance, a group blog to which I contribute. Click the link if you want to read the full post.
I thought I would republish the gist of that post here on SlingWords so everyone would know what the Thursday Feature is all about.
Authors, if you want to submit a book to be featured, email me. If we are not acquainted, just leave a comment with your email address, and I’ll get back to you.
Readers, if you have a favorite trope and you’d like to find more books with that theme, leave a comment and tell me your favorite trope.
Top Romance Tropes for 2022.

1. Friends To Lovers
This has increased in popularity, moving up to the #1 spot. These are romances that feature a couple who have always been friends, but the guy or the girl is secretly in love with the other. Afraid to ruin their friendship by making a move, they love silently until something propels them to try for more. 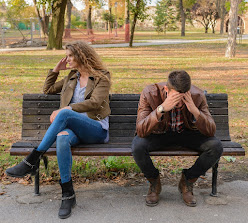 The reverse of this is in the #1 spot. Authors have found that readers also love enemies who discover they’re not so far apart in thinking and who find they’re really attracted to each other.
3. Fake Romance
This can be fake dating, romance, engagement, or even a fake marriage. Faking together makes the attraction sizzle and the heart grow fonder.
4. Forced Proximity
On my previous list, I actually broke this out into 2 tropes: Snowed In and Stranded Together Somewhere because there were so many romantic stories that featured the couple snowed in and cut off from the rest of the world. However, for this list, I’m just lumping those two things together for any story that forces the couple to be closeted together for whatever reason.

In today’s world, most people spend more time at work together than they do waking hours away from work. It’s natural for singles to navigate to each other and find love, but it sure can complicate the work life when there are so many restrictions—legal and other pitfalls—against acting on mutual desire. 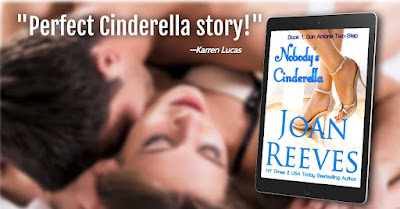 Conflict of many different types is ineveitable.
In the workplace, this trope usually has the boss and underling in the starring roles.
But equals who share an office or cubicle or work in adjoining cubicles  also may share the same trials, challenges, and triumphs—and desire.
My romantic comedy Nobody’s Cinderella is a Workplace Romance. So is Cinderella Blue, the second book in this San Antone Duet, with the workplace being the cop shop aka police station.
4b. Roommates
This was a separate category on my new trope lists that I found, but I think it could legitimately fall under Forced Proximity because roommates share the same kitchen, entertainment area, and maybe even the same bathroom. They’re together from the time they get home from work until they go to bed at night—until maybe the forced proximity pushes them toward each other. Living with someone, albeit platonicly in the beginning, creates plenty of conflict for the hero and heroine as well as romantic possibilities.
5. Love Triangle
I think this has been popular since the dawn of time, but the vampire book/series Twilight really threw gasoline on the fire. A heroine or hero who must choose between two likely mates. The key is to make both choices appealing, but only 1 really fits perfectly. Great conflict.

6. Single Parent
Yes, the single parent romance is huge, and it’s finally on the top romance tropes list. This is just what it says. Single moms and dads need love too. 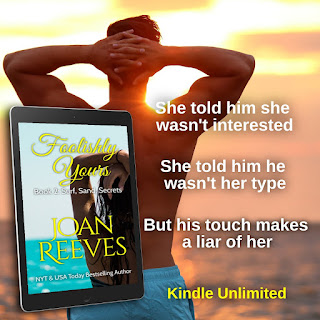 We all know this trope. He’s a city slicker; she’s a country girl. She’s a rich heiress; he’s the gardener’s son. He’s from Mars or another planet; she’s from Venus or Earth or wherever. Yes, science fiction mines this trope too. So does paranormal—he’s a shapeshifter; she’s human.
My contemporary romance Foolishly Yours mines this trope. She’s part Cherokee, Hispanic, White, and African American. He’s a blond-haired, blue-eyed hunk. She’s a cop. He’s a surfer bum. She’s from an over-achieving family. He’s a wanderer looking for the perfect wave.
7a. Grouchy Curmudgeons / Pollyanna Sunshine
Yes, Mr. Grumpy or Little Miss Sunshine is now listed as an actual trope, but they’re really just another version of Opposites Attract. He’s the brooding cranky hero. She’s the patient optimistic heroine. Or maybe they have reversed those roles.
8. Hidden Identity
I think this is a spinoff from the caper or heist trope and the spy/espionage trope. This trope is all about the lies or secrets one or both characters may hide. Yes, the hero or heroine can be a spy, but maybe he’s in Witness Protection, or maybe she’s hiding from a stalker.
9. Best Friend’s Brother or Sister
Hello, teen world! Longing for your best friend’s big brother or big sister is something we may all have done when we were kids. People may not outgrow that feeling though, and that’s the premise behind this trope. The heroine has always been in love with her brother’s best friend or her BFF’s big brother. Or vice versa. Yearning and longing and knowing nothing can be done about it is a hallmark of this trope.
10. Celebrity Romance
I was actually surprised to find celebrity romance on a top of the heap list.
Long ago when I was traditionally published, my editor said never to write a story with a celebrity as the main character because they were never believable.
Indie self-publishing has turned that edict on its ear. I’ve read a bunch of celebrity romances in the past year. One might even say the billionaire romance gave birth to this trope. One might also consider this another version of Opposites Attract / Different Worlds, but it’s becoming so popular that I put it in its own category.
TAKEAWAY TRUTH
Read Romance—the optimistic genre—that has stories to appeal to every reader.

(Joan Reeves participates in Amazon Services LLC Associates Program,
an affiliate advertising program which means she may earn a small commission
if you click one of the links in a post.) 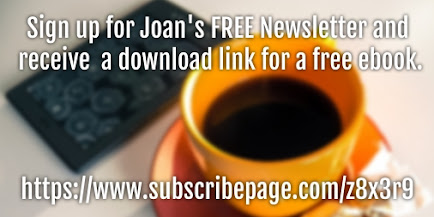