Thank you to Fr. Matthew Kauth, Rector of St. Joseph College Seminary in the Diocese of Charlotte, North Carolina, for these photographs of the new buildings after the completion of the first phase of construction. The architect’s drawing below shows the first and second phases as originally envisaged.

The need for the seminary has arisen from the growing number of vocations in the diocese. I’ll let the architectural specialists describe the style of the final design precisely, but to me, it has the look of American Neo-Gothic from the turn of the last century, say Ralph Adams Cram. (There were civic buildings designed by him in Nashua, New Hampshire, where I used to live.)

This first phase of construction includes 40 seminarian rooms, a refectory and kitchen, a conference room, classrooms, administrative offices, faculty rooms, guest rooms, a cloister walk, and a temporary chapel. Anticipating future growth in the number of seminarians, Phase II will include additional seminarian rooms and a larger, permanent chapel. When complete, the seminary will be split into three different zones with the chapel and residential wings acting as ‘bookends’ to the academic and administrative building. A capital campaign is currently underway to fund the construction of this project. Here are some photos of the exterior: 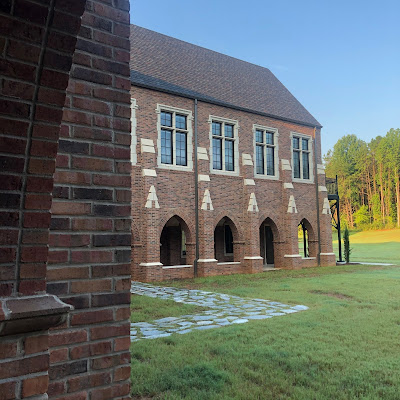 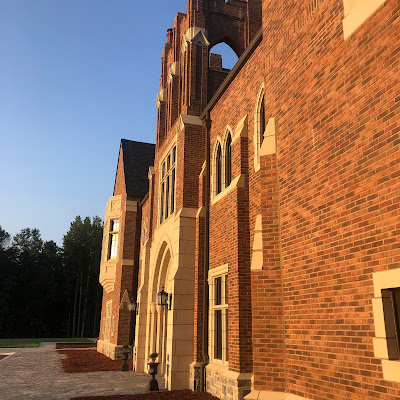 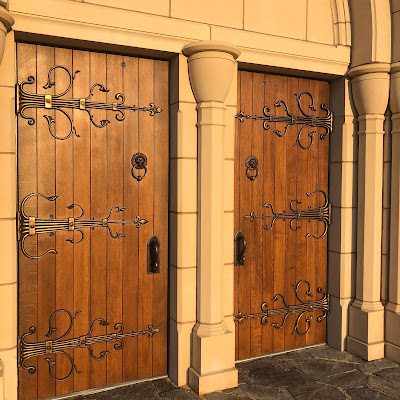 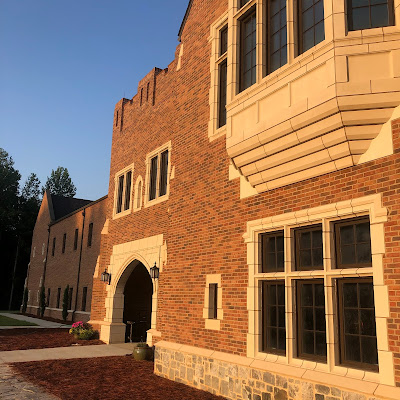 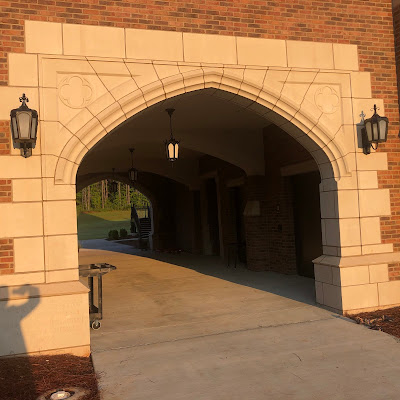 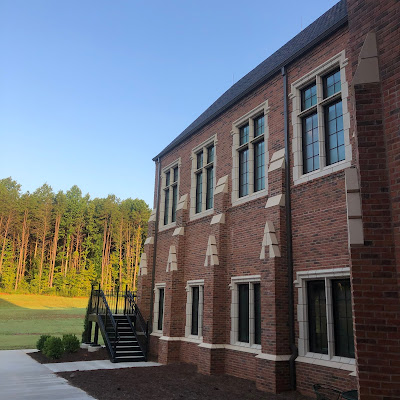 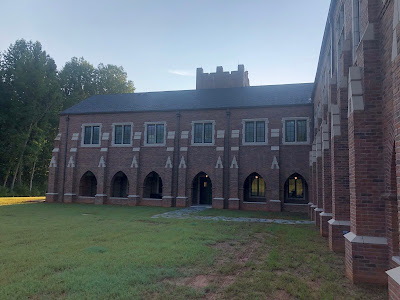 And the interior, including the temporary chapel: the main chapel will be built in phase 2. 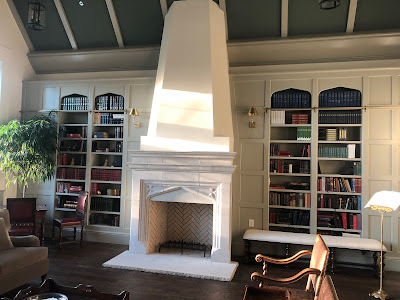 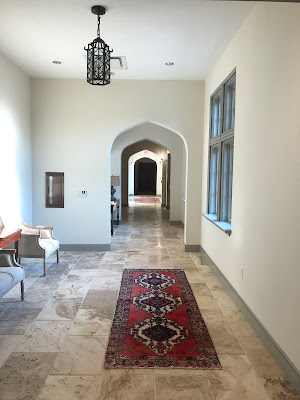 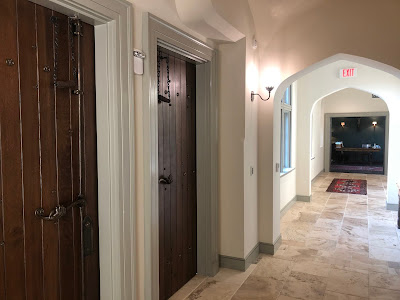 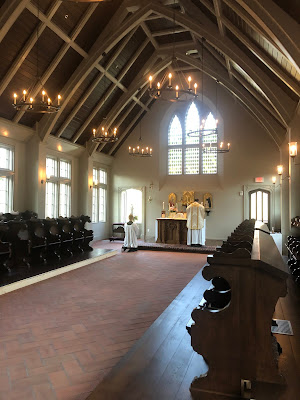 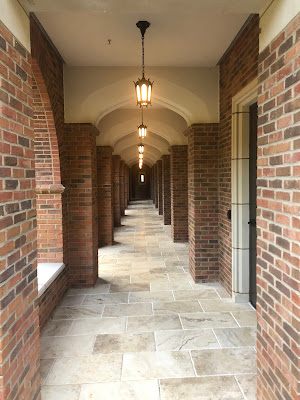 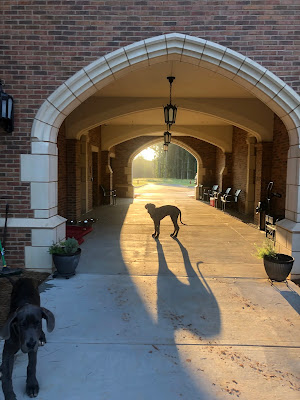 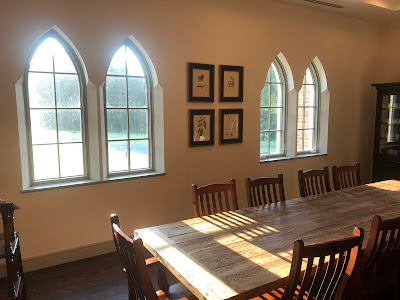 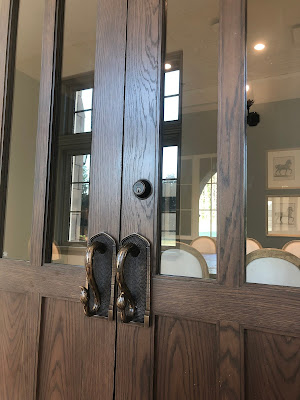 St. Joseph College Seminary is affiliated with Belmont Abbey College, where the seminarians major in Philosophy in preparation for theological studies at the graduate level. Belmont Abbey College is one of only 15 universities in the United States recommended by The Cardinal Newman Society for its commitment to a faithful Catholic education.