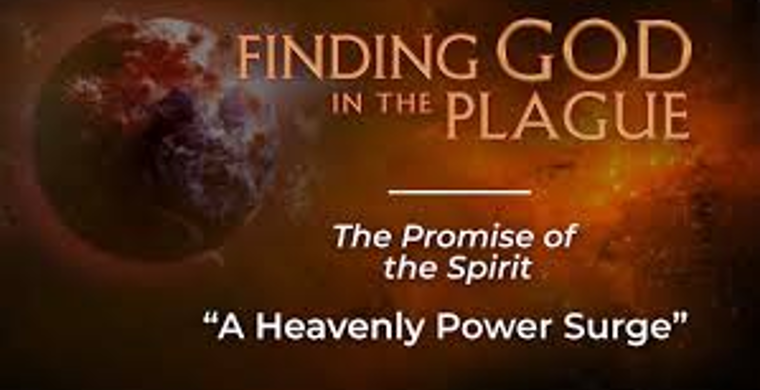 I do not write as a critic of those who voted for Donald Trump. I support their right to vote for him. My concern is for the negative reputation this group brings to the Body of Christ and our Lord.

“White evangelicals” are not a monolithic group. There are several positions, however, that most hold in common, including stealing the election. They are distrustful of the election committees and suspicious of most sources of news. They lament the acceptance of same-sex marriage and the influence of LGBTQ community. They see a trend to “cancel culture,” a revisioning of history. In addition to these widely held positions, “white evangelicals” also extend their support into the realm of conspiracies and Messianic attributes.

Some outsiders think of “white evangelicals” as under the powers of spiritual deception. Others see the influence less ominous but as a spell cast over them. For my purposes here I use the image of fog. That is, they are unable to see because of being in a fog. I have respect for their intelligence. I believe they can evaluate facts, realize the truth, and pull away from the fog.

That sounds patronizing, I realize, but let me give two facts easily verified but rejected by “white evangelicals”–the recounts of the states and the character of the man.

If we follow the logic that the election was stolen, then somehow massive numbers of votes were lost. We should then be able to pinpoint the states whose electoral votes could have turned around the election. They would be Georgia, Pennsylvania, and Michigan. But after multiple recounts, closely observed and certified, the results in these states stand uncontested.

Two things can be said of Donald Trump. The first is that he is a liar. He frequently has stated that he won and that he won by a landslide. The public knows these are false statements. A writer for the Washington Post tracked his misrepresentation of facts and stated that the sum of them after four years was 30,000. If some wish to discount the number because of the source, even if reduced by 1/2 the number is an astounding and embarrassing 15,000 times, he falsified facts.

“White evangelicals” continue their attachment to this man, knowing these realities. Yet, this is a man who should not be held up as a witness to Christ’s transforming power.

The implications of this are hurtful to followers of Christ. “White evangelicals’” advocacy for Donald Trump would seem to put the church’s blessing on a liar and a man without moral principles. If Christ is known by his disciples, who would be drawn to him by such a disciple?

The Church of Jesus Christ is made up of “children of God without blemish shining in a crooked and broken world.” We are “God’s temple,” “the pillar and foundation of truth,” “the assembly of the upright.” The church is a holy and divine institution.

My hope is “white evangelicals” will love the church. This is not about repudiating any of Trump’s policies. I only pray they will acknowledge the wound to the Lord’s name and, for that reason alone, turn to the light and the truth.

This concludes the series “The Plague and the Promise.” Though far from being an expert on the causes of the wrath of God, I would say that the damage to the name of God from “white evangelicals” grieves the heart of the Godhead.

As we move into Lent, my hope is that those with these views will join me in a long time of self-examination and repentance, that we will gain a new love for the truths of God and the beauty of his church. Then we will find the power of his forgiveness and the power of that witness to the world.

The grace of our Lord Jesus Christ be with us all.

Tad de Bordenave is the founder of Anglican Frontier Mission, which concentrates on the least evangelical nations. He is a priest of the Anglican Diocese of Makurdi in Niger where he serves as a canon of the cathedral. He is the author of The Year of Paul’s Reversal, Recovery of the call to the Nations.

The Plague and the Promise: Stop the “Stop the Steal”

Like any group in our democracy, “white evangelicals” have the right to this belief. But these people are also part of the Body of Christ, the church. How they behave and what they believe reflects on Christians and impacts the perception of the Christian faith by outsiders. Their support goes beyond policies to what should embarrass. My fear is that they have damaged the name of Jesus Christ and harmed the witness of his church.