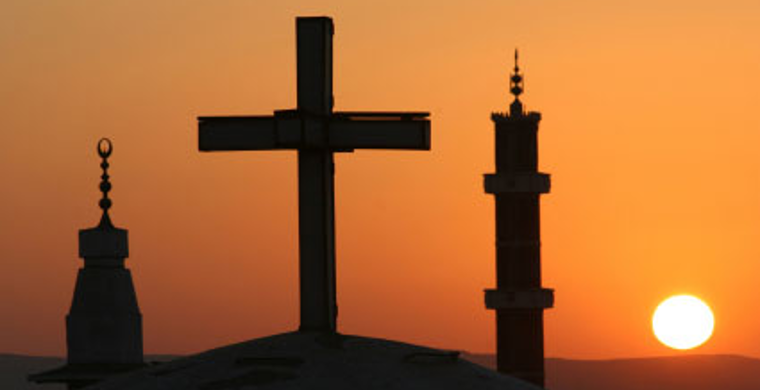 In looking at the local literacy project mentioned above, I came across some sobering statistics. As much as most of our readership is based in the United States, these statistics may be of interest.

- In a study of literacy among 20 ‘high income’ countries; the US ranked 12th.

- Illiteracy has become such a serious problem in our country that 44 million adults are now unable to read a simple story to their children.

- 50% of American adults cannot read a book written at an eighth-grade level.

- 45 million Americans are functionally illiterate and read below a 5th grade level.

- 44% of American adults do not read a book in any given year.

- 6 out of 10 American households do not buy a single book in a year.

What this means for me as a writer, is that most of the time I am “preaching to the choir”, that is, people like myself. It also tells me that there is a large swath of the country that I cannot write for, or communicate with using the normal means of the written word.

The Quran calls Christians and Jews “People of the Book” and so, in a very real sense, we are. We turn, often daily, to Scripture for instruction, for inspiration, for comfort. Moreover, we turn to writers of the past and present to provide insight and clarification or to examine points of view that may challenge what we hold to be true. It is an ongoing dialogue made possible by the printed page or, more recently, characters on a backlit screen. Yet, a sizable portion of Americans are excluded from that dialogue and, I believe, that has implications not merely for our nation, but for the Church.

Years ago, I wrote a book on Athanasius. If you read the book, you could get a pretty good idea as to what I thought about him. Every few sentences, you would see a super scribed number which indicated a footnote. In that footnote you would find a reference to another written work that would help to explain why I wrote what you saw in the main text. Now, you might agree or disagree as to what I had written, but there was at least a basis for discussion.

Increasingly, that basis for discussion, is being stripped away. As Thomas Friedman has pointed out, “the world is flat”. “Opinion” and “feeling” have become the measures of our flattened reality and the appeal to authority, whether of a book, or a person, or an office is futile. When we add to this analysis that almost half of our fellow citizens, often through no fault of their own, lack the tools to even access sources of information (good or bad) the realm of “opinion” (with or without a basis in fact) and “feeling” (of the moment and liable to change) become paramount.

This, however, is not a new environment for the Church. Most scholars agree that during the era of the Second Temple and Early Christianity, most people were illiterate. The rate of literacy in this period is estimated at between 5% and 10%. The difference between that era and our own is that both the Jews and the Christians of that era lived out their lives in small local communities in which there was a strong oral tradition and a strong social connection within the community. Additionally, society was “structured” and hierarchical rather than “flat”. We might remember from early Christian writers that one of the highlights of early worship was to hear someone read aloud from the Prophets or the Gospels along with a short discourse on how the hearers should “imitate these good things”.

Of course, we live in a different time. Moreover, the subsequent history of the Church has shown it to be a force for good in terms of literacy and education. Early on, the Church recognized this as part of its particular calling. Is there perhaps a version of the Church that can envision changing society without reference to politics? Perhaps it could be in small intentional communities of believers who imitated not only the Early Church, but also renewed our commitment to changing society one person at a time, first by hearing and then by helping them to join us as “People of the Book”.

“People of the Book”

I recently checked into volunteering, post-Covid, in a local literacy program. If I follow through on this idea, it will mark my third time doing this kind of work since I first engaged in such a task in Detroit in the 1980s. Literacy has always concerned me, and not just at the level of functional literacy/illiteracy. During the 1970s and 1980s I did a good amount of teaching at the undergraduate and graduate level. After a pastoral hiatus, when I returned to teaching in the 1990s, I observed a distinct difference in the ability of students, both in extracting information from a text and in their capability with regard to writing assignments. The situation was, at least for me, alarming. As a member of the senate of my university I proposed a remedial course for incoming freshmen. The proposal was trounced by my colleagues who construed it as an insult to the institution! Nevertheless, the issue has apparently persisted.

For many of us, it is almost impossible to imagine a life without reading. At any given time, I have two or three books that I’m working through. I imagine that many of you are the same. So much of what you experience on this blog site and others is rooted in what the authors of the articles have been reading and reflecting upon. Likewise, the authors have an expectation of a literate audience who will take what is read here and will compare and contrast those ideas with what has been taken in elsewhere. Lately, however, I have begun to question that basic assumption as to this foundational concept with regard to the transfer and enhancement of knowledge.