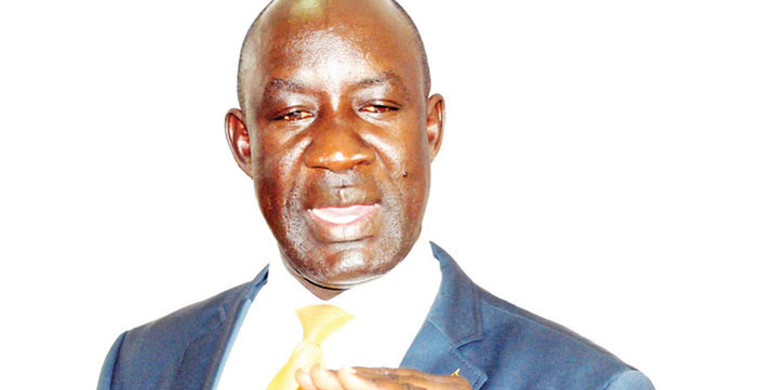 The priest who was beaten was the Rev. Simon Peter Olato, and the lay leaders are Benjamin Otasuro and Peter Eriku of St John’s Church of Uganda Wera in Teso sub region in eastern Uganda. The neighbouring school is Wera Seed Secondary School.

The attack reportedly left the priest and lay leaders bleeding. The minister claims the church encroached on the school land he lobbied for.

The Rev. Olato said in an interview that the minister, accompanied by a bodyguard, arrived on the scene and called them idiots and questioned who gave them the authority to open a garden on school land. He said, “As we looked on in awe, the minister pulled a gun and grabbed a metallic rod from the hands of his bodyguard and began to sporadically beat us.”

He said that he told the minister that he was a priest but the minister simply continued beating them. He used a big stick to beat them. He said they reported the case to a nearby police station but did not get any help.

Moses Musima, the district police commander, said he received information about the incident, but he was yet to verify the authenticity of the allegations.

The Anglican Bishop of Soroti Diocese, The Rt. Rev. Kosea Odongo condemned the act and wrote to the country’s president Yoweri Museveni expressing disappointment at the minister’s behaviour.

In his letter to the president he said, “As a bishop I call upon you not to appoint him again as a minster unless he repents publicly and promises not to do it again.”

Gegory Obala, a resident, said the Wera Sub-county land, including where the school sits, was surveyed and he wondered why the minister was claiming land outside what is known by the sub-county.

When contacted, the minister refuted the allegations. The minister claims that the school needs more land, but the church is seemingly standing in the school’s way. Wera Seed Secondary School has less than 300 students.

“I did not beat them. I found them planting cassava on school land yet they hire out Church land to individuals. I will take journalists there to see for themselves,” he said.

The Anglican Church in Uganda has raised up against the act of a minister beating an Anglican priest and two lay leaders.

The minister of state for refugees, Musa Ecweru reportedly beat up the priest and his lay leaders when he found them planting cassava in a piece of land next to the Church but according to him it belongs to a neighbouring secondary school.