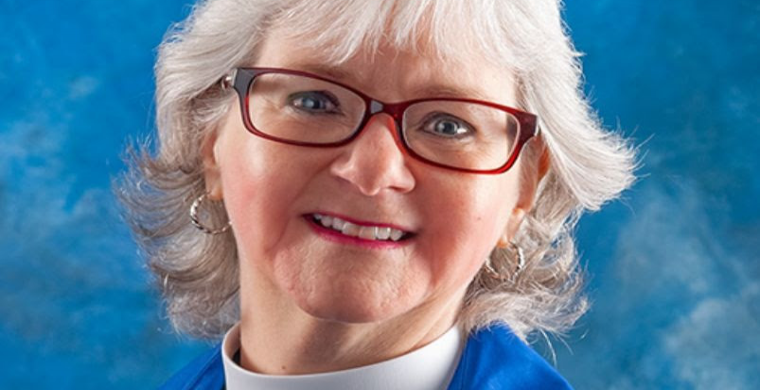 Messianic Jewish communities in Poland were decimated in World War II. As far back as the 1560′s, the largest Jewish community in Europe was in the Polish-Lithuanian Commonwealth,[4] and by 1818, Warsaw was “the center of Jewish life in Eastern Europe.”[5] What many don’t realize, however, is that there were thriving Messianic Jewish congregations in Poland at the beginning of World War II, and that Hitler targeted Christians of Jewish descent as well as those who identified as Jewish.

In August 1939, there were at least 120 adult congregants in the Hebrew Christian congregation called Emmanuel Church, Warsaw. Nearly all were killed by the Nazis.[6] In the Bethel Mission in Lodz, Poland, 300 Jewish believers in Jesus were murdered during the Holocaust.[7]

The same happened to Christians of Jewish descent. Historian Kelvin Crombie reports that “there were about 5,200 Jewish Christians in the Warsaw Ghetto, most of whom were Jewish Catholics and the vast majority perished either in the Ghetto or in Treblinka.”[8]

This Russian invasion of Ukraine is taking place when the Jewish calendar observes Purim, the annual Jewish remembrance of when Haman tried to destroy the Jewish people during the reign of King Ahasuerus ca. 474 B.C.E. The Old Testament book of Esther records Haman’s plot and how God used Queen Esther to intervene and foil Haman’s attack.

Purim always takes place during the Jewish month of Adar. However, this year there are two months of Adar. This is because there is a leap year in the Jewish calendar about every three years, to align the lunar months with the solar year.[9] As I write this, it is the 25th day of Adar I in the Jewish year of 5782. Adar II begins next Friday, March 4, 2022. There was a “Little Purim” during this first month of Adar, on February 15. The big Purim celebration will take place during Adar II on March 17 and 18.

Tying It All Together: What Does This Mean?

For millennia, Satan’s plot has been to foil God’s plan of salvation by destroying the Jewish people. It is no accident that the attack on Ukraine, with its large Jewish population, is taking place during a year when the Jewish people remember–twice–Haman’s attempt to annihilate them. The murder of six million Jews during the Holocaust was another manifestation of Satan’s intentional attempt to destroy the Jewish people.

And, because the repentance of the Jewish people is key to the evangelism of the nations and the Messiah’s return, the evil one has a special hatred for Jewish believers in Jesus. So, while there may be a number of geopolitical reasons for Russia to attack Ukraine, from a spiritual perspective, it is also no accident that the country–and city–where the largest Messianic synagogue in the world exists is in Satan’s target. We have seen this before, when, during World War II, thriving Messianic congregations in Poland were decimated.

How Can This Inform Our Prayers?

My hope is that this quick survey of what I see taking place in the spiritual realm will inform your prayers. Here are some suggestions of how you might pray.

Pray for Volodymyr Zelensky, President of Ukraine. He is Jewish and a former comedian. Thank God that Zelensky has been a courageous leader of his country during this time. Pray for his protection. Pray that God would give him wisdom. Pray that Yeshua would reveal Himself to Zelensky and that he would accept Yeshua as Messiah and Lord.

Pray that God would protect the Jewish people in Ukraine, and that through this traumatic experience they would come to recognize Yeshua as Messiah. Pray that, just as the scales fell from the eyes of Paul after Yeshua appeared to him on the Road to Damascus, so the scales will fall from the eyes of Jews around the world so that they recognize Yeshua as Messiah and receive Him as Lord.

Pray that God would be glorified.

As I step back and look at the spiritual landscape in which Russia’s invasion of Ukraine is taking place, I am struck by three sets of facts regarding the Jewish people that may influence your prayers:
Ukraine has a large Jewish community, including thousands of Jewish believers in Yeshua (Jesus).
Messianic Jewish communities in Poland were decimated in World War II.
This invasion is taking place when the Jewish calendar remembers Purim.
All of these point to Russia’s invasion as being a physical manifestation of a spiritual attack on the Jewish people, including Jewish believers in Yeshua (Jesus) the Messiah.

Ukraine has a large Jewish community. Ukraine has one of the largest Jewish communities in Europe. According to a 2020 demographic study, 43,000 people living in Ukraine identified as Jews, however, estimates of the number of people of Jewish ancestry and thus eligible for Israeli citizenship is between 200,000 and 400,000.[1]