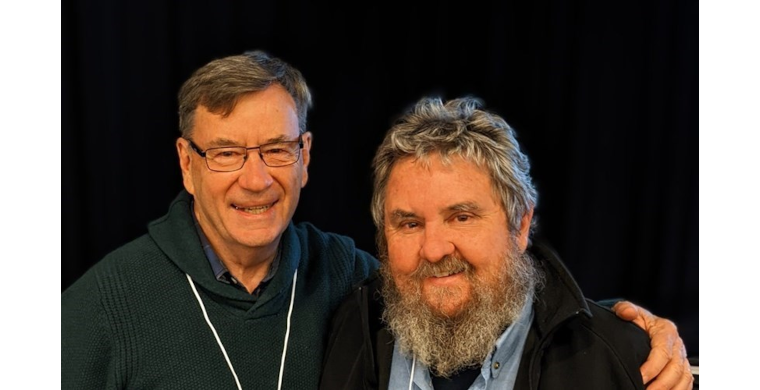 It follows the Australian General Synod’s not having carried a formal resolution from the diocese declaring that both same-sex marriage and same-sex marriage blessings were contrary “to the teaching of Christ and the faith, ritual, ceremonial and/or discipline of this Church” (News, 13 May). Although the Sydney statement attracted support in the Houses of Clergy and Laity, it failed by two votes in the House of Bishops.

One motion carried at the Sydney diocesan synod noted “with godly grief the deep breach of fellowship in the Anglican Church of Australia exposed at the eighteenth session of General Synod on matters of doctrine and human sexuality”. It requested the synod’s Standing Committee “to consider our future approach as a Diocese to meetings of the General Synod”.

It also made a commitment to “praying for the repentance of those Bishops who did not vote for Biblical marriage” at the General Synod, and to “prayerfully support[ing] orthodox Anglicans both within the Anglican Church of Australia and within the new Diocese of the Southern Cross”.

The diocese of the Southern Cross was established by Gafcon Australia in August (News, 19 August). The Australian Primate and Archbishop of Adelaide, the Most Revd Geoffrey Smith, described the diocese as “effectively a new denomination” with “no formal or informal relationship or connection with the Anglican Church of Australia” (News, 26 August).

Another resolution noted “that as a consequence the Archbishop of Sydney, along with the assistant bishops, may choose to withdraw from fellowship in particular national or provincial church contexts”, and recommended that they “engage other orthodox bishops” on how they could act together “in response to the broken fellowship”.

Another resolution was to raise up Christian leaders across the country “who can proclaim the gospel clearly and are prepared to go out in mission”, and to establish and support “churches that faithfully proclaim the gospel and defend the truth of God’s word”. The resolution reflected a call by the former Archbishop of Sydney, Dr Glenn Davies, for Sydney Anglicans “to continue to populate the country with lay people and clergy”.

Speaking at a pre-synod dinner, Dr Davies, who is the first bishop of the diocese of the Southern Cross, said that, if Sydney diocese really cared for Australia, the “best clergy” and lay people should be sent to dioceses where there were “welcoming bishops”. It also needed to support, through the Gafcon diocese, “hurting Anglicans” in dioceses led by “revisionist bishops”.

He also called for commitment to a strategy of “structural change in the Anglican Church of Australia”, by putting “the best people in the best places to bring about changes that will foster the gospel”. This strategy was already in place in the General Synod, he said, in which Sydney diocese, in collaboration with others, had influenced the composition of the Standing Committee.

Sydney diocese declares ‘breach of fellowship’ with Australian Church
Synod is at odds, it says, with the Anglican Church of Australia on matters of doctrine and human sexuality

THE synod of the diocese of Sydney has carried several motions urging changes to the way in which the diocese interacts with the Anglican Church of Australia.