Are you making a batch of your favourite muffins but don’t have eggs at home? Well, you won’t be the first or last to be in such a bind. As avid disciples of baking recipes, we’ve had the benefits of eggs in baked goods branded at the back of our heads for decades. Still, certain situations may call us to omit it from the list, causing us to panic.

But you need not fear, as you can still make that tasty set of muffins without a single egg on the list. How’s that possible, you ask? Well, it’s because you can always initiate the functions an egg has in muffin batter with other handy ingredients around you. Of course, commercial egg replacers are also great, but this list is handy for times when you’re out of both. And once mastered, you’ll find them an advantage in not just muffins but also brownies, cookies, cake mixes, and bread. 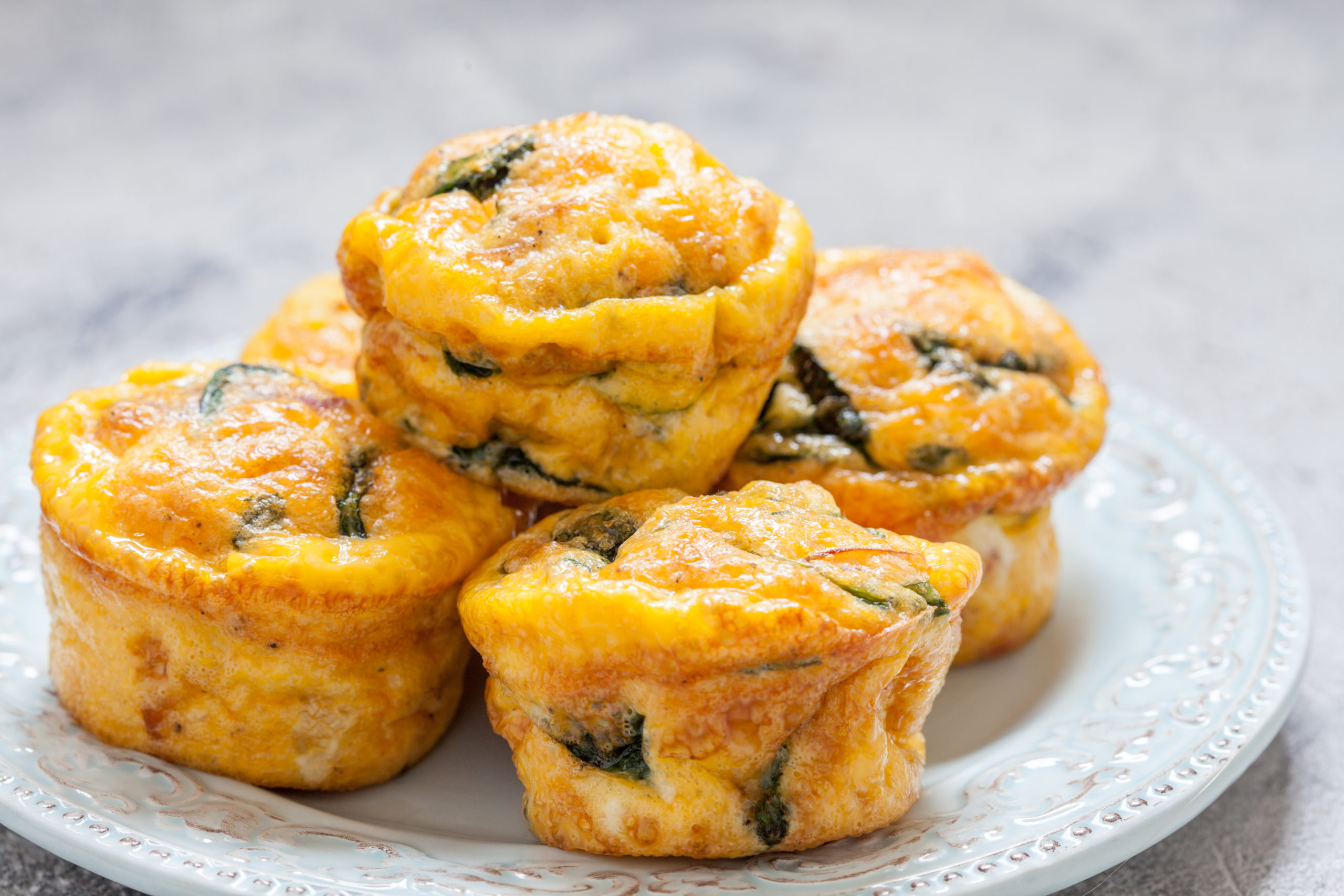 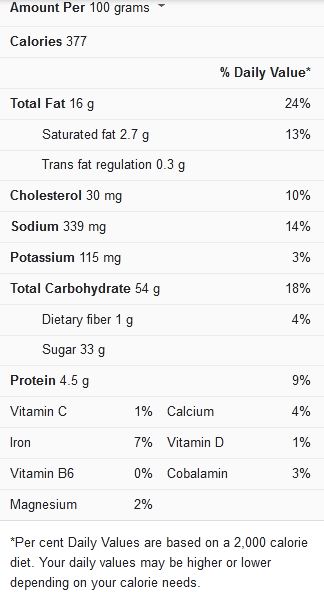 What Do Eggs Do in Muffins?

Before we jump into talking about the various egg substitutes, let’s first understand why we’re replacing the egg. And the first step is to know the functions an egg performs when mixed into the muffin batter. So, below are the most important jobs the egg carries out in not only muffins but all baked goods;

The binding-Every ingredient has its function in the muffin batter. But only one of these keeps everything as a unit during baking, which is the egg. The egg proteins stick with the other ingredient, creating a network of bonds that hold them in place as they cook. And without it, the muffin will come out flaky and crumble.

Moistening-Ever wonder why your muffin always comes out moist without causing your mouth to dry out? You can thank the egg for that. The moisture in egg whites seeps into the other ingredients, resulting in a soft texture that easily crumbles to your bite.

Fluffing-When the egg is beaten, air pockets are trapped between the proteins. And during the mixture, these pockets remain in between the other ingredients. As the muffins are baked, the heat causes the air to expand, resulting in the muffin batter leaven or rising. This fluffiness results in not only a fuller-looking batch of muffins but also a light texture that’s enjoyable when eaten.

Flavour and Look-Muffins with eggs tend to come out with an attractive golden-brown colour upon finishing. And this appearance is owed to the way eggs cook under heat. Plus, the browned proteins of the eggs contribute a rich flavour to the finished baked goods.

Eggs in Other Baked Recipes

Muffins aren’t the only baked foods that benefit from eggs. The leavening property of this protein-rich ingredient is also highly sought-after in bread, waffles, and cakes. Biscuits, cookies, scones, and tartsexhibit a rich and delicious browning thanks to the addition of eggs. And brownies aren’t left out as the batter comes out with a whole yet stable structure you can easily divide into sections.

In addition to these physical perks, adding eggs to muffins and other baked goods means more nutritional value. Eggs are a rich source of proteins, calories, and minerals, including phosphorus and selenium. They’re also an excellent source of essential vitamins like A, B2, B5, B12 complex, and considerable amounts of vitamins D, E, and K. Plus, eggs add to your diet rare nutrients like folate and choline, as well as lutein and zeaxanthin- two antioxidants connected with improving eyesight. It’s no wonder they’re on the list of superfoods in the world today!

We don’t doubt the importance of eggs in muffins and other baked goods, as we recognize their structural and nutritional value. But sometimes, adding an egg to the muffin batter isn’t possible. The reasons may range from embracing a vegan diet to having an egg allergy, which is common among infants and children. And other times, what we seek is a quick-fix solution to a muffin batter where the egg is lacking in the kitchen.

But it’s helpful to know that handy alternatives to eggs for muffins are around us. And while they may not wholly replicate every feature in the egg, you’ll still end up with a rich and tasty batch of muffins in the end. But before selecting a substitute for your muffins, consider what you plan to accomplish with it. The reason is while some are perfect for leavening, others may excel at binding, moistening, or browning your muffins. And if you’re lucky, some may give you all four in one go! 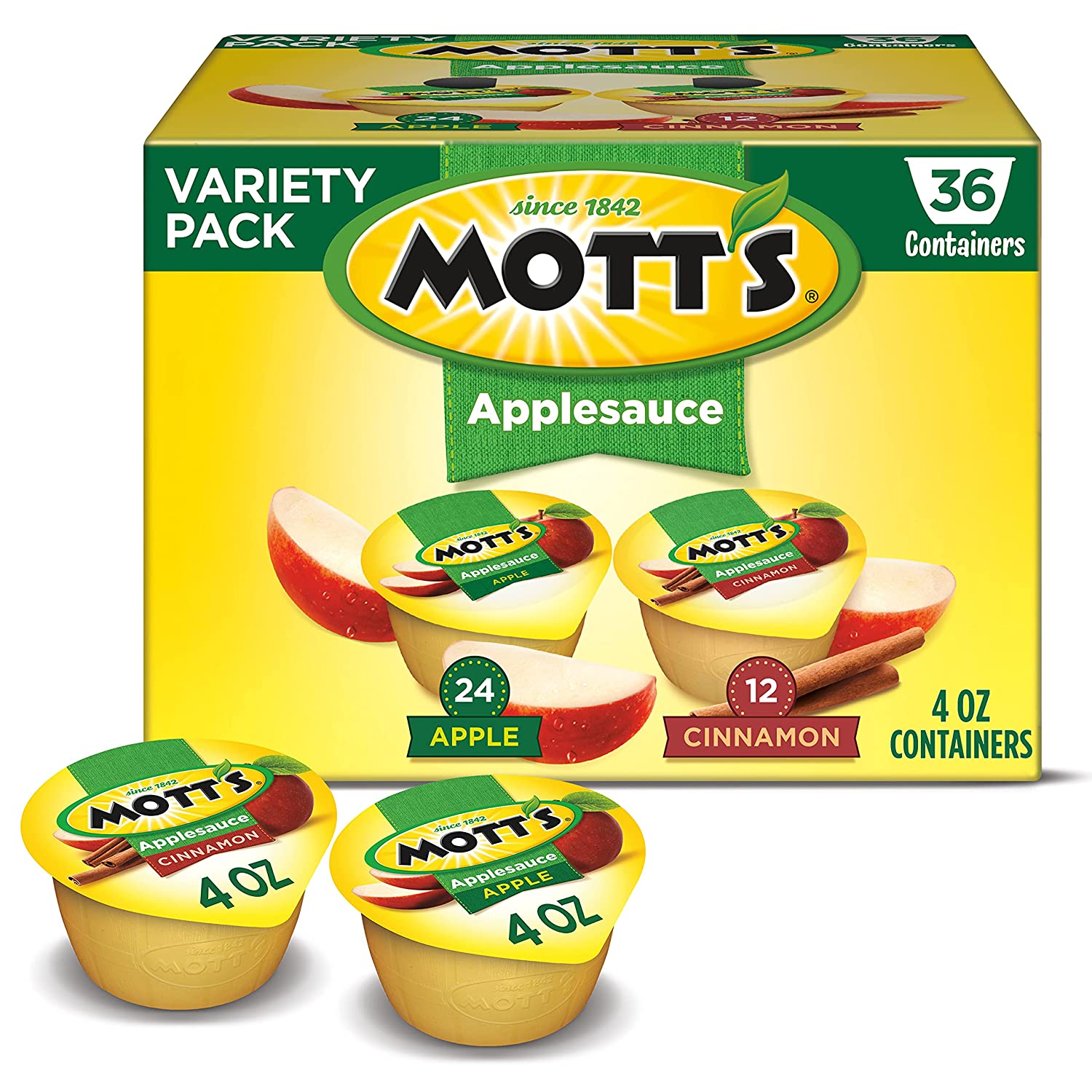 One great advantage of applesauce is you’ll always have some in the fridge. So, when you need to remove eggs completely from the recipe list, consider it a healthy alternative. But note that unsweetened applesauce is best for this purpose, so you don’t add any extra sugar. But if you must use the sweetened type, reduce the quantity of sugar in your recipe.

A quarter cup of applesauce is enough to replace one egg. And provide moisture and binding in your muffins. And because it’s made from apples, you also get great nutritional benefits to form the ingredient. Plus, some applesauce varieties also contain spices like nutmegs and cinnamon, meaning your muffins will be rich in flavour. 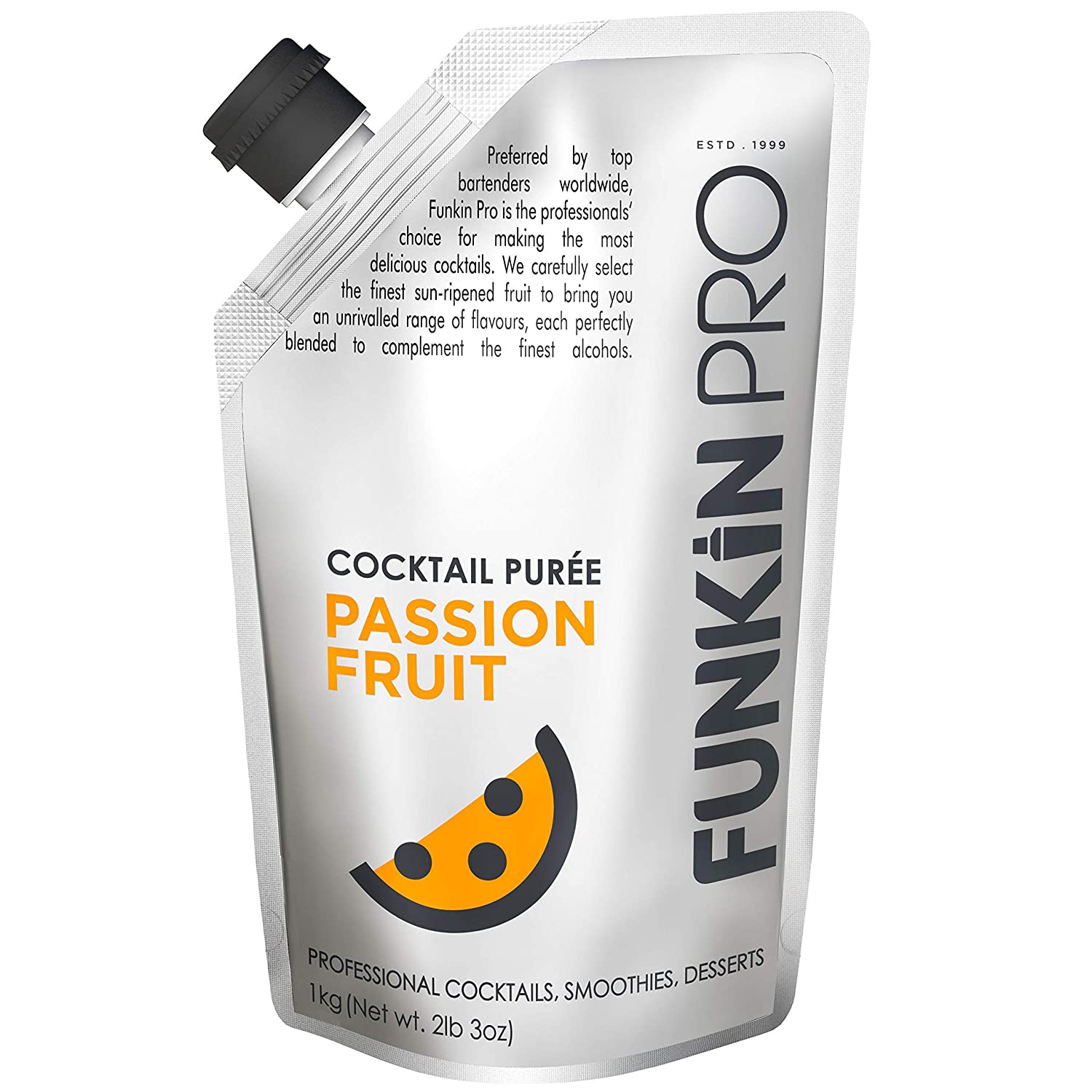 Pureed fruits offer a ton of advantages as egg substitutes. First, they’re rich in moisture due to their high water content. Secondly, the fruit adds its distinct flavour to the finished product, like the case of banana muffins. And third, the mashed texture creates the perfect environment for binding ingredients.

Mashed bananas are the best types to puree and replace eggs, but avocado and pumpkin also work as well. And with a quarter cup, you can substitute it for one egg in muffin batter. 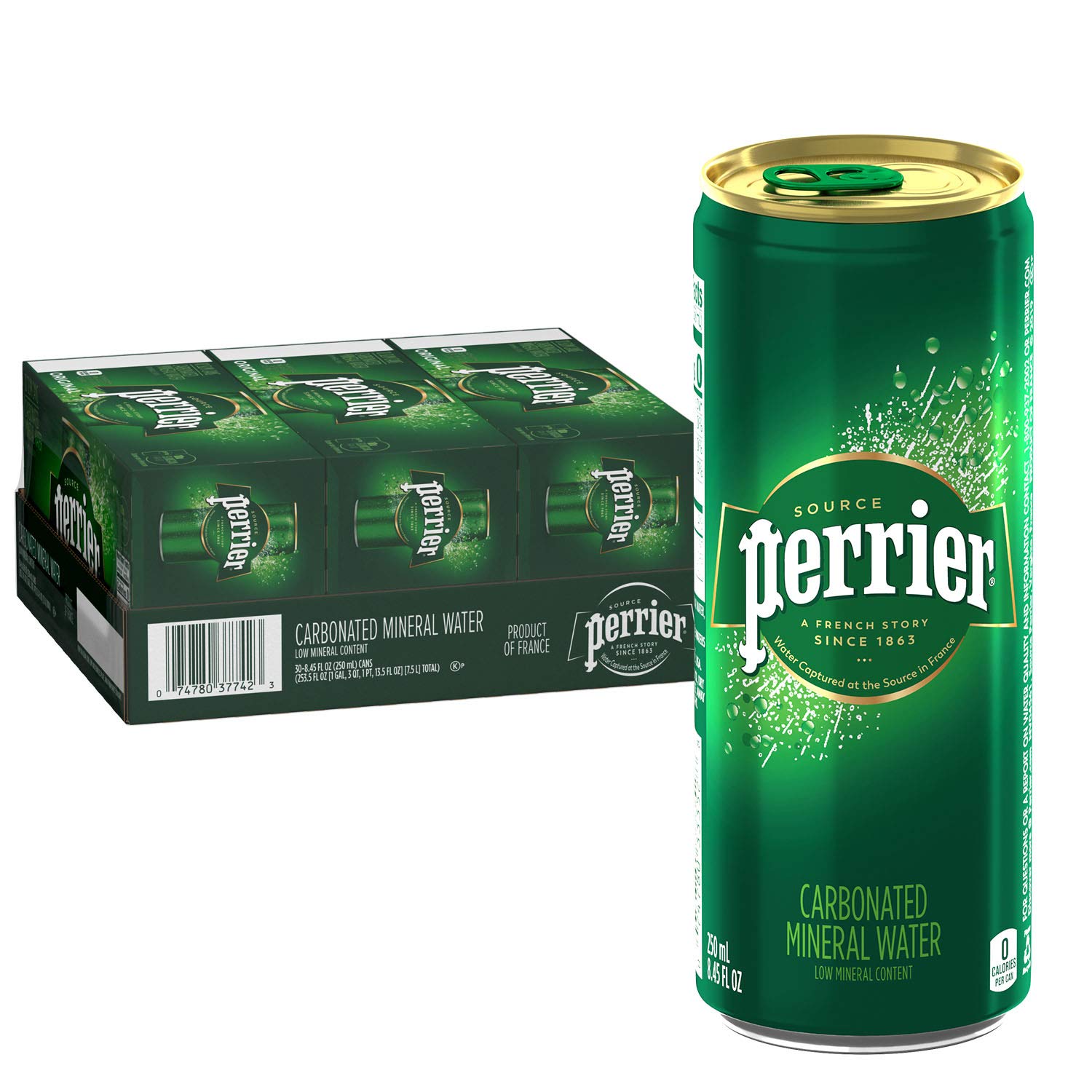 You can also consider carbonated water as an alternative to eggs in muffins. This option is probably the best for leavening and moisture, as its best feature is to generate air bubbles. Whipping a quarter cup of carbonated water into muffin batter will conveniently replace one egg. And it allows the muffins to come out tender and moist, with the latter contributing to a crisp top. 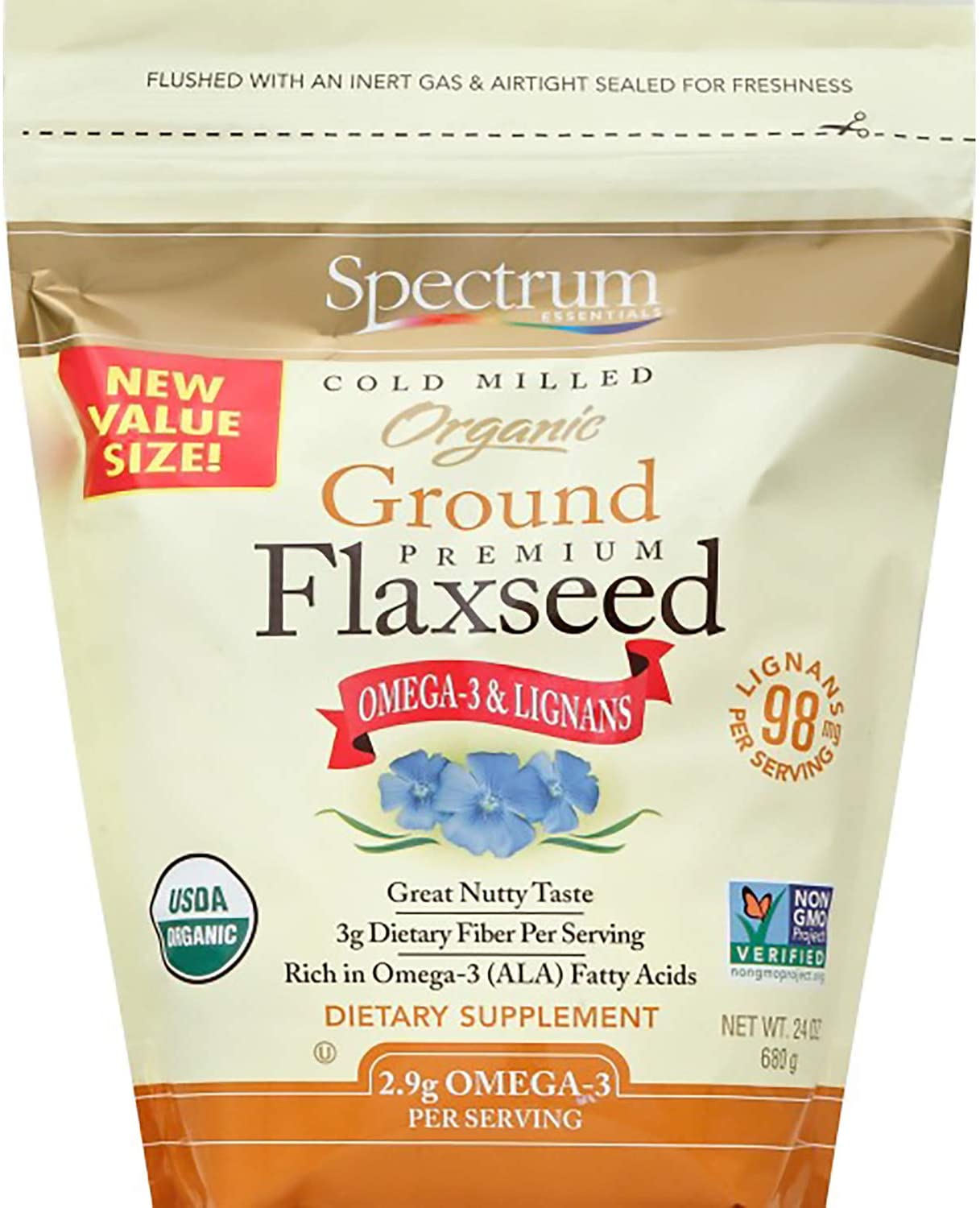 Ground flax seeds are already a commonly used ingredient in replacing eggs. Vegans have been scrambling these seeds for decades to make what is now popularly known as ‘faux eggs.’ So, it’s isn’t news that you can also use them in place of eggs for your muffins. Mixing a tablespoon of ground flax seeds with three water creates a thick binder that makes your muffins moist. Plus, the mild grassy flavour it contributes is considered a massive bonus for vegans. 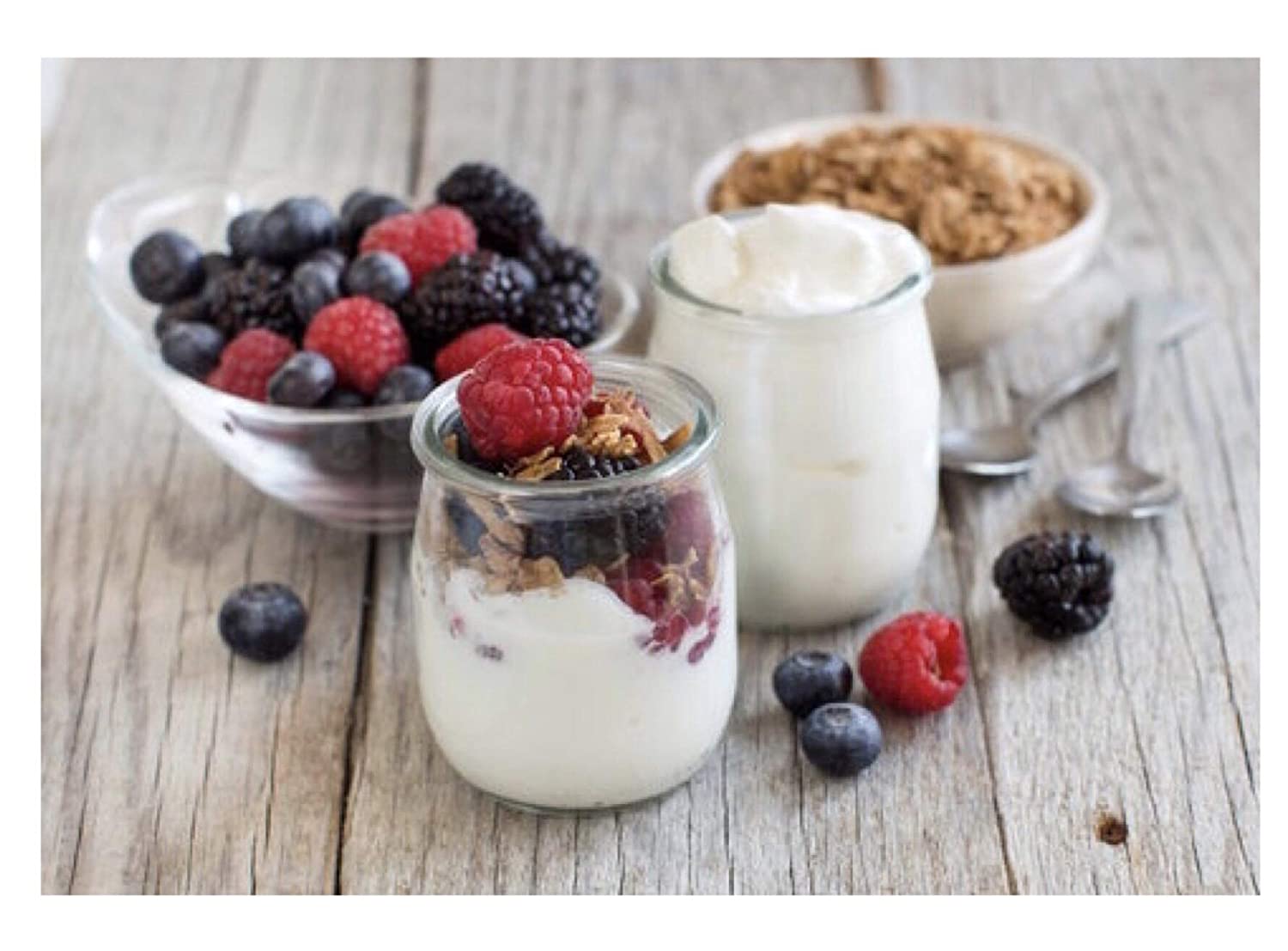 Both yoghurt and buttermilk will add a good dose of fat to the muffins when used. Plus, they’re both semi-liquid which means you’ll also get a moist bake as well. A quarter cup of either one is perfect to substitute one egg but only use the plain varieties for yoghurt. Still, you may end up with a bit of tang in the finished bake, but the other ingredients often overshadow this factor.

Frequently Asked Questions (FAQs) What happens if you don’t put eggs in muffins?

If the muffin is baked with any substitutes above, you’ll still retain structure and fluff. But note that eggs also add proteins and fat, which some of these alternatives may not give. But if the muffins are baked without eggs or any other substitute, they’ll come out dense and dry, with an almost stale taste.

What happens if you add too many eggs to muffins?

Excess egg proteins in muffins mean more binding structures between the ingredients, causing more density in the final baked goods.  Also, the muffins will come out spongy, with a rubbery texture.

What can I use if I don’t have eggs?

Without an egg, the muffin will come out unappealing. But it doesn’t mean you must use one at all costs for your recipe. Any of these quick substitutes will give your muffins significant binding, good leavening, and an extra flavour if you’re lucky. So, next time you need to leave out the eggs, pick one of these simple solutions instead.

The post Egg Substitute for Muffins appeared first on BlogChef.