People in Power often times have different values than the average person you would meet on the street.

As you are about to see, Eric Schmidt is no different.

Betsy and Thomas read a transcript of an interview with a Google/Facebook/DARPA insider that was conducted with a member of the Anonymous Patriots, a citizen journalist group aligned with the American Intelligence Media.

The person interviewed wishes to remain anonymous and for purposes of the interview will be called Jane Doe. This conversation took place on July 1st, 2019.

“If you have something that you don’t want anyone to know, maybe you shouldn’t be doing it in the first place.” - Eric Schmidt, Chairman, Google

I want to call your attention to the artist groups (E-TEAM and GELATIN) who were selected to be part of the Lower Manhattan Cultural Council (LMCC) World Views / Studioscape programs that allowed them and other artists to work and live in the WTC in the four years leading up to 9/11 on different floors, including 91 and 92 of the North Tower. Additionally, they were given seven day a week construction access to the WTC that allowed them to freely move all sorts of materials in and out of the complex.
[link to www.markdotzler.com]

Gelatin = Gelatin referring to a type of explosive. Likely the team that was in charge of the wiring/prep for the outer core concussive charges (every 3 floors) as well as the attack zone “visual” wiring at impact point, with their “balcony” being used to as a starting visual/anchor so they could somewhat line up the expected impact zone inside/outside.

E-Team = Possibly referring to Explosive-Team? Likely the team that was in charge of the nano-solgel addition (patented paint-on nano-thermate) to the buildings, mainly targeting the 47 core columns at impact point (initiation), the interior core columns (every 6 floors), and the corner sections (every 12-15 floors) and once done they lit up the entire impact zone with their name E-TEAM to make sure it was perfectly lined up inside/outside)

In early 2000 an Austrian art group (infiltrated by Israeli bomb experts) is working on an art project which they called the B-Thing which was to create a “balcony” off the 91st floor of WTC1.

During this project almost the entire 91st floor of WTC1 was filled with “empty boxes” which are ALL marked with “BB 88″ which just so happens to correspond with a specific and interesting product (Littelfuse electrical 3-phase fuse holders).

Shortly after this in March 2001 another art group E-TEAM lights up the WTC tower in the same area with their art group name (E-TEAM) using 127 illuminated windows, which coincidentally just so happen to be in the exact location where the “plane impact” would take place month later.

Anyways… just prior to 9/11 Gelatin then releases a rather f—-d up and horribly drawn art book about their project The B-Thing, which contains some odd and quite in your face imagery, including a drawing of someone falling from the towers with the caption “300 meters of pure pleasure”, an image of the tower being destroyed with the caption “Depression inside, amazement outside”, and even a picture of the towers with a line above them and the caption “Last chance to open a parachute”. The book itself is $700+ and isn’t meant to the common man to see (more catered to the sicko elites out there that get their jollies from this shit).

Gelatin: The B-Thing – 2001
“An unbelievable, completely illegal, and fully secret stunt when it was performed, “The B-Thing” is now unbearably surreal, weirdly prescient, and forever unrepeatable.”
[link to www.amazon.com]

“And then the surgical intervention in the World Trade Center in New York City. Everything top secret and illegal of course.”
[link to www.gelitin.net]

Gelatin = Gelatin referring to a type of explosive. Likely the team that was in charge of the nano-solgel addition (patented paint-on nano-thermate) to the buildings, mainly targeting the 47 core columns at impact point (initiation), the interior core columns (every 6 floors), and the corner sections (every 12-15 floors).

E-Team = Possibly referring to Explosive-Team? Likely the team that was in charge of the wiring/prep for the outer core concussive charges (every 3 floors) as well as the attack zone “visuals” at impact point (with their name being used to make sure everything was lined up right inside/outside).

Then the actual explosives for the impact zone visuals and the outer core column charges were likely added over an ~5 day period starting on Sept 6, 2001 (which just so happens to be the day that “bomb-sniffing dogs were abruptly removed”, a large amount of “telecom upgrades” were being done throughout the buildings (which is why the occupancy in the towers was so low, a lot of occupants had Mon/Tues off), and a series of “powerouts” took place over huge sections of each tower (related to the telecom upgrades)).

WTC 1/2 Collapse Demolition
Phase 1 – Collapse Initiation - The 1st attack was a complete horizontal severance of all 47 core columns at each impact zone to initiate the start of each collapse using nano-thermate sol-gel incendiary charges.
Phase 2 – Outer Core Columns - The 2nd attack was on the outer core columns (strongest ones), which were taken down every 3 floors using concussive charges placed adjacent too the welds.
Phase 3 – Exterior Corner Sections - The 3rd attack was on the corner sections of the building (hardest to get to), which were taken down using nano-thermate sol-gel incendiary charges every ~15 floors.
Phase 4 – Inner Core Columns - The 4th attack then followed with a complete severance of the remaining internal core columns (the delayed skeleton collapse) every 6 floors using nano-thermate sol-gel incendiary charges.

Sidenote: There is a bit more to each demolition then that, but IMO those 4 phases are the main elements involved.

For more information on these topics and other aspects of the 9/11 black-op check out some of the posts in my main 9/11 thread which can be found below.
Thread: September 11, 2001: Anyone ever heard of the company AMEC?

“The Internet is the first thing that humanity has built that humanity doesn’t understand, the largest experiment in anarchy that we have ever had.” - Eric Schmidt, Chairman, Google 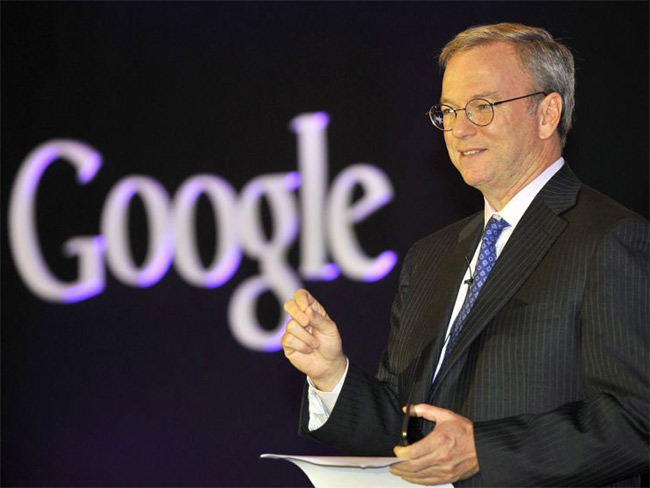