The elite are trying the trick in the UK, they are using polling numbers to show that Corbyn is very close to Boris Johnson. This will not work the people understand that BJ is going to hand them a BREXIT, with Corbyn they will get the same as what they had before. The key to removing the establishment is the economy, this is why Trump and the patriots are controlling the economic narrative.  —

X22Report    The [DS] fake impeachment is getting worse with each passing day, it is actually benefitting the patriots, all part of the plan. Sondland testified and he gave his opinion and what he believed, but let everyone know there was no quid pro quo, no bribery and no crime, he has no evidence that he can produce. Q dropped more bread. Ukraine unsealed indictments against certain individuals with ties to Dems. Ukraine is coming into full view, the setup is complete.

RT    Iranian demonstrators are violently protesting amid an all-time high inflation rate, spiraling unemployment and what they refer to as #governmentcorruption

Ambassador unaware of cooperation with Democrats to ‘take out’ Trump

Nunes’ intent was to provide context to Sondland’s testimony that diplomatic actions favorable to Ukraine were being held up due to Trump’s request that #UkrainePresident Volodymyr Zelenksy announce an investigation of the natural gas firm Burisma.

Sondland said he was not aware of the fact that Burisma had routed more than $3 million over the course of five years to accounts tied to Hunter Biden, who became a Burisma board member in 2014 while his father was President Obama’s point man for Ukraine policy.

In September 2015, Nunes pointed out, the then-ambassador to Ukraine under Obama, Jeffrey Piatt, called for an investigation into the owner of #Burisma.

And Burisma lawyers invoked #HunterBiden’s name to get a meeting with the State Department on the same day Ukraine’s general prosecutor was fired.

Sondland said that he had been unaware of those facts as well.

Nunes referred to Ambassador Kurt Volker’s testimony Tuesday that Trump told him in a May 23 conversation the Ukrainians “tried to take me down” during the 2016 election.

“It’s an inconvenient truth that the #Democrats don’t want to admit, their operatives that were dirtying up the Trump campaign using Ukrainian sources in 2016,” Nunes said

Nunes, referring to Rudy #Giuliani’s involvement in requesting that Ukraine investigate Burisma, added that Democrats “don’t want the president’s personal attorney” to get to the bottom of it, even though Trump was “under a special counsel investigation that [Democrats] fed into the FBI that we’ve dealt with for over three years.”

Nunes emphasized that Giuliani was pursuing leads relevant to the origins of the Obama administration’s Trump-Russia collusion “hoax,” which is now the subject of a Justice Department criminal investigation.

“His personal attorney wants to find out who are these Ukrainians, who are the sources in the Steele dossier the Democrats paid for,” Nunes said referring to the anti-Trump document financed by the Hillary Clinton campaign and the Democratic National Committee that was used to obtain warrants to spy on the Trump campaign.

Sondland acknowledged he had been unaware of these allegations prior to the impeachment investigation. 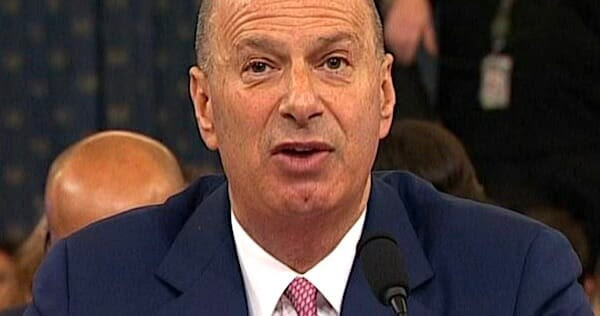 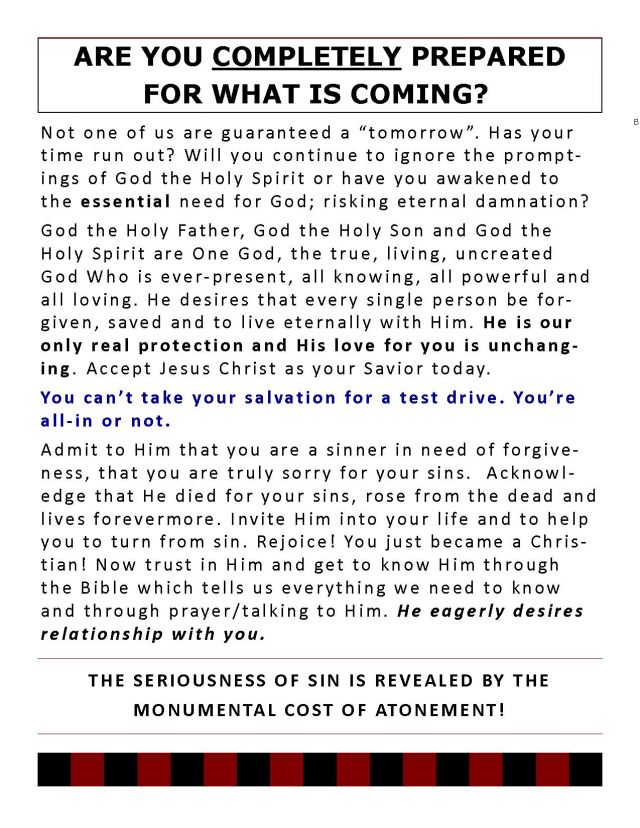