X22Report Spotlight: The Global Reset Happened This Way Thousands of Times, This Is Why Central Banks Are Panicking - Lynette Zang +Videos

In a credit/debit system, given the fact that our national debt never seems to fall, makes it pretty obvious that the people aren’t being given credit back for our labor, when we work to accept their ‘IOU’ notes. When we pay our bills, the ‘monies’ we spend when we write a check is supposed to be offset with credit at the US Treasury to bring down the national debt. But of course, we’ve been dumbed down for so long, and we have allowed the government to become our master, who in turn, have allowed the private bankers to call the shots, so how are we to know how ‘their’ government works. After all, they decide what they teach our children, just as they chose what to teach us, and I assure you, not one of my teachers ever told me that I had a right to claim my birthrights as an American State National on my 21st birthday (age requirement has since changed to you 18th birthday) … google ‘Minnesota Rule 220′, applicable to all 50 states … meaning, you are no longer a ‘minor’, incapable of handling your own affairs. It also reinforces the fact that you are the ‘Holder in Due Course’ over your given name, which in essence is the title to YOU … take it back and claim you given name, then record it on the land. 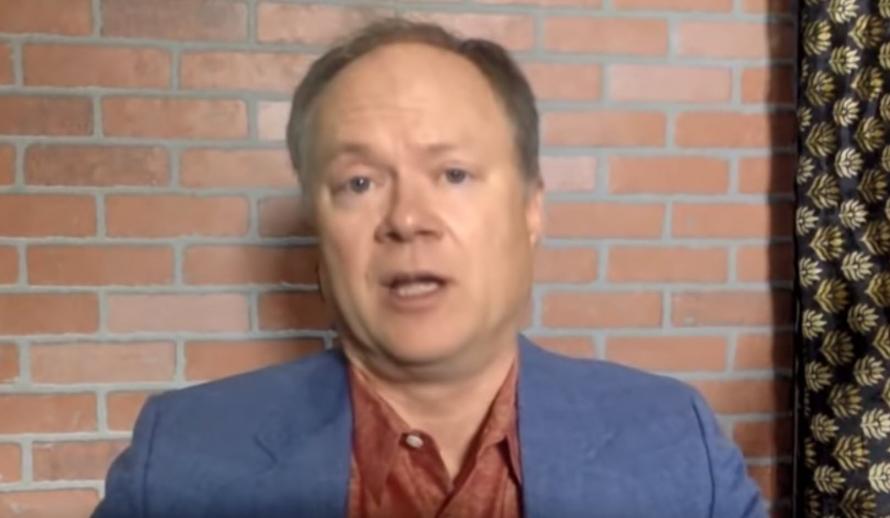 Martenson warns, “Here’s why people need to be concerned. Credit cycles, when they blow up, are really, really destructive…”

“2008 to 2009 was very destructive. Instead of realizing the error of their ways, they went for a third. This is the most comprehensive credit cycle that we have seen. Remember, bubbles have two things that they need. Number one, a good story that people can believe in and, of course, it’s a false story. Number two, ample credit. That’s what the Fed and central banks of Japan and Europe have done. They just flooded the world with credit. Now, we have bubbles everywhere. When these burst, it will be the worst bursting in anybody’s lifetime because we have never seen anything like this.”

Martenson says a debt reset is locked in, and somebody is going to pay. 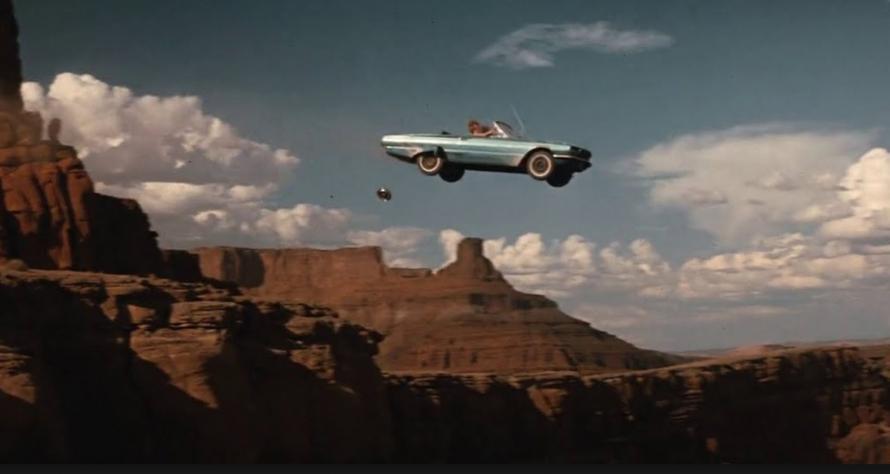 “When you have as much debt that the United States has… the overall debt level in the United States, including auto loans, mortgages, consumer debt, student loans and corporate debt and whatever, we’re sitting at about $60 trillion right now. It’s a huge number, and when you get to this level of indebtedness, plus those unfunded or underfunded liabilities…when you get to this level of indebtedness, there is really only one question left to be resolved, and that is who is going to eat the losses. That’s it.

So, when you start asking that question, the banks and people writing the laws are pretty sure they are not going to take the losses. The person relying on the pension is the person that is going to eat the losses. . . . There is no way to make this work. Here’s where the social tension comes in. Even as ordinary middle class people are being destroyed in this process, the rich are taking more and more out of the system. That is courtesy of the policies of the Federal Reserve…

But the big risk is when these printing sprees, these credit cycles finally burst. They are wildly destructive. They are fast. They are hard. They are sharp and they hurt.”

“Real assets are the place you need to be if and when a paper tower comes crumbling down. I am diversified myself. I believe in land. I believe in real estate. I believe in gold. I believe in silver. I believe in other metals. I believe in these hard assets because this is where we are going to have to hide out because if you held hard assets in Turkey, in Venezuela, in Argentina and in places where the currency collapsed and declined, these would have been great places to be hiding out…

Chris Martenson added this ominous statement: “We are one sinking of an aircraft carrier away from the U.S. dollar being revealed as a fraud.”

Join Greg Hunter as he goes One-on-One with Chris Martenson of PeakProsperity.com.

Loading...
"Not by might, nor by power, but by my spirit, saith the Lord of hosts." Zechariah 4:6
Read it..
BEFORE IT'S NEWS
SIGN UP FOR OUR NEWSLETTER
Today's Top Stories
Trump Was & Is to Be Taken Off the Ballot According to Giuliani's Sources! Exclusive Interview Revealed
Breaking!! Trump Plans Quarantine of Americans in United States!
Mark Taylor: Q Anon! Weinstein Didn't Kill Himself
Really Big News About The Coronavirus In The United States Just Dropped
Dave Hodges & Jamie Walden (2/27/2020): Peru and the End Times Connection — Where the Coronavirus Agenda Is Really Headed, Regardless of its Source — And More!
If Your Body Is Acidic, Here Is What You Need to Do (Video)
The Storm has Arrived! Markets are in Free Fall. Next week it is War Coverage with Angelina Jolie before Mecca is Destroyed.
Major Outbreak in New York City! United States Pandemic! - Great Video
Operation Coronavirus Pandemic: Why the Bioweapon Was Launched! - Must See Video!
Border Patrol Officer Talks About the High Strange Encounters on the Border
Loading...
Featured
Coronavirus (California Wildfires Edition): "There Is Nothing To Fear, But Fear Itself"
Best & Taylor FLASH Update (2/27/2020) — War in the Middle East? — Turkey Moving on Damascus?
Breaking: Solano County Coronavirus Patient Wasn’t Tested for 11 Days Because California Has Virtually Zero Test Kit Dozens of Hospital Workers Exposed! +Video
X22Report Future Topic Coming Into Focus, Wait For It, Timing Is Everything - Episode 2108b #QAnon
CoronaVirus: An “Economic Cataclysm” Devastating Economic Consequences To Come - Mike Maloney & Chris Martenson (Part1)
Coronavirus Situation Is Quickly Going From Bad To Worse! - Must See Chris Martenson Video!
Milwaukee Shooting Some Facts Come Out, And We Will See About More "Narrative"
Coronavirus Fatality Rate Estimated
Milwaukee Shooting -- Some Predictions Before the Real Facts Come Out
COVID-19: Transmission of Viruses, Beware