A new University of Arizona study predicts that millions of millennials and members of Generation Z may not be able to afford the largely suburban homes that older generations will look to sell in the coming decades. The result could be a glut of homes as high as 15 million by 2040.

The prediction by  Arizona professor Arthur C. Nelson undermines the classic “big promise” in homeownership: that a home, after it’s paid off, can be sold for a retirement nest egg. 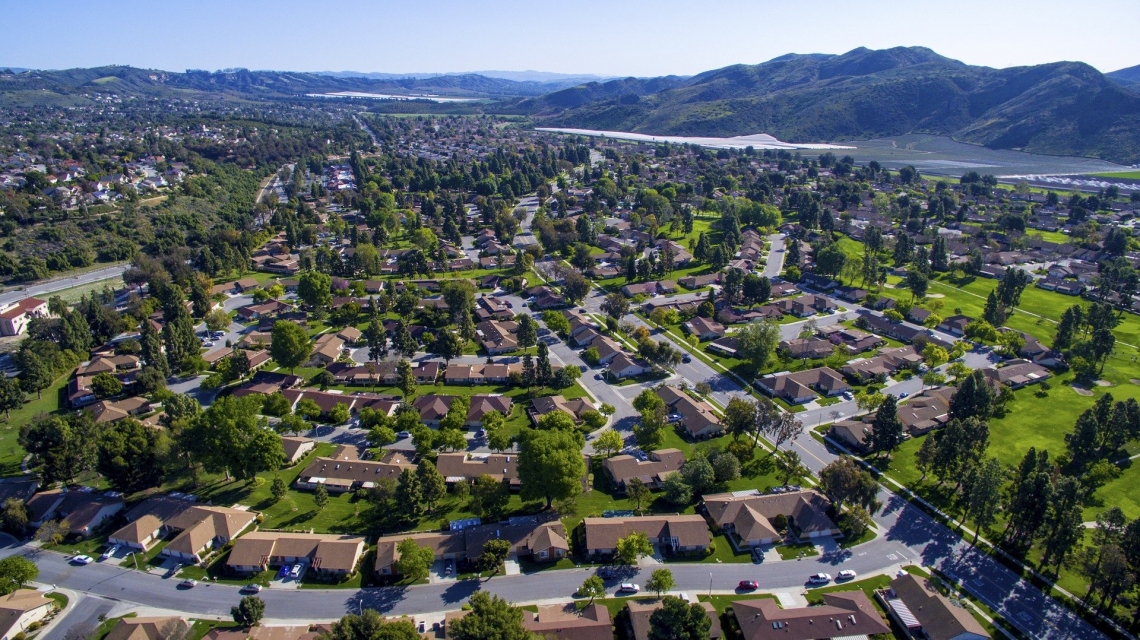 Millions of American homes could become unsellable – or could be sold at significant losses to their senior-citizen owners – between now and 2040, according to new research from the University of Arizona.

The study predicts that the change in home-buying behaviors by younger generations may result in a glut of homes that could grow as high as 15 million by 2040, with homeowners selling for far below what they paid – if they can sell them at all. Most seniors will be able to sell their homes, the study says, but it may become especially difficult in smaller, distant and slow- or non-growing markets.

Arthur C. Nelson, a professor of urban planning and real estate development at the UArizona College of Architecture, Planning and Landscape Architecture, calls his prediction “The Great Senior Short Sale” in a paper published this week in the Journal of Comparative Urban Land and Policy. 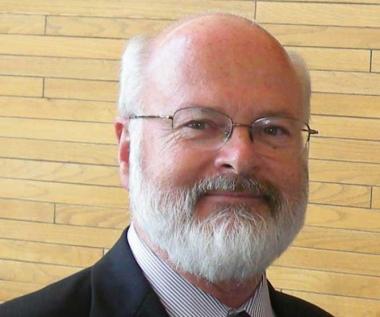 An expert in urban studies, public policy and land development, Nelson has spent a large part of his career studying the changing demand for suburban homes, since long before the housing market crash of the Great Recession.

His newest prediction, if it plays out, would undermine one of the “big promises” of homeownership for millions of seniors, Nelson said: that a home, after it’s paid off, can be sold for a retirement nest egg.

“What if you pay off your mortgage over 30 years,” he added, “and nobody buys the home?”

The Mismatch in the Market

Nelson’s prediction comes from synthesizing data from sources such as the U.S. Census Bureau and the Harvard Joint Center for Housing Studies. The Harvard center is a leading source of data for those in academia, government and business to make sense of housing issues to inform policy decisions.

“There’s the mismatch – if those over 65 unload their homes, and those under 65 aren’t buying them, what happens to those homes?” he asks.

Nelson is careful not to overstate his findings; millions of people will buy the homes that older generations are selling, he said.

“But the vast supply is so large and the demand for them is going to be so small, in comparison, that there’s going to be a real problem starting later this decade,” he said.

Nelson said he expects the phenomenon to reveal itself not all at once, but gradually over the next couple decades, at about 500,000 to 1 million homes every year. It’s not likely to have much impact in growing metropolitan areas such as Phoenix or Dallas where “growth will solve all kinds of problems,” he said, but it will matter in thousands of suburban and rural areas – including some parts of Arizona.

“The people who own homes now in thousands of declining communities may simply have to walk away from them,” he said.

Nelson’s study urges action from lawmakers, and he offers some ideas of his own.

Among those is a program in which the federal government would buy back homes that have or may become unsellable. The Federal Emergency Management Agency already does something similar with homes that or have been or are likely to be damaged by natural disasters.

By bearing the cost of buying those homes, Nelson said, the government could help seniors avoid turning to federal social support programs after losing their homes. Those programs are costly to taxpayers, and the cost is even greater when programs need to be administered in rural or suburban areas – where homes are predicted not to sell, Nelson said.

“If you have millions of seniors spread all across the landscape costing a fortune to serve, we might be better off finding ways to induce many to sell their homes,” he said. “And we could actually then save potentially billions in public money that would otherwise be used to serve people in very distant and remote locations.”

Nelson also proposes programs at the state level that would allow younger people to live with older empty nesters, single people and others who live in homes larger than they may need, but who do not want to move.

By sharing homes, Nelson said, older people would not have to sell them, and younger housemates could act as caregivers and property managers.

The idea is already being tested in cities such as Minneapolis and Seattle and across the state of Oregon, Nelson said. There, laws were passed last year that allowed owners of single-family homes to divide them into multiple units.

Nelson completed his study just before the coronavirus outbreak became widespread. But the pandemic, he said, doesn’t make the housing issue any less urgent.

“We’re going to wake up in 2025 – give or take a few years – to realize that millions of seniors can’t get out of their homes and that it’s going to get worse in to the 2030s,” he said. “We must start doing things now to reduce the coming shock of too many seniors trying to sell their homes to too few younger buyers.”