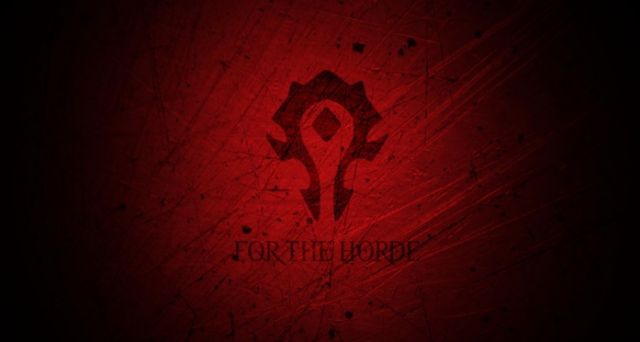 Like many WoW Classic players often ponder, you too might be wondering what World of Warcraft race to go with. Apart from the aesthetic and lore-related reasons, your choice of race will determine what racial trait you’re going to get. What makes this choice particularly difficult is the fact that all races can become a warrior, and all of them have racial traits that can prove useful to being a Protection Warrior.
Arguably, the Dwarf is the top pick. These not-so-tall but hardy people make good warriors thanks to Stoneform, which removes poison, disease, curse, magic, and bleed effects, and gives a 10% reduction to physical damage taken.
As a bit of a bonus, Might of the Mountain gives a bit of a boost to your attacks and healing, and Frost Resistance reduces damage from the namesake element by 1%.

Can’t Be Grabbed by the Horns

Tauren is another solid and practical choice, and can even be argued that it’s just as good as the dwarf if you’re looking for a different kind of utility. War Stomp is perfect when you’re being mobbed or need to stun a particular enemy, and Endurance means you get more stamina compared to other races.
The WoW Classic class, when chosen by these bullheaded fighters (pun intended) also benefits from Brawn, which has the same bonuses as the Dwarfs’ Might of the Mountain. Nature Resistance, meanwhile, gives 1% resistance to the namesake element.
Lastly, if you want to be both a Warrior and want to focus on Herbalism as a profession, Tauren is the way to go, as you’ll be benefiting from Cultivation. It increases Herbalism by 15 and makes you gather herbs faster than other herbalists. That means more WoW Classic gold!

For the third spot, it’s a toss-up between Humans and Orcs. They’re just as good as each other and both World of Warcraft races won’t like the sound of that, especially the Orcs. Rivalry aside, it’s all up to your personal preference.
Orcs have Hardiness, which reduces stun duration by 20%. Also, while you’re a WoW Classic Protection Warrior and therefore focused on defense, Blood Fury increases your melee power. It never hurts to have a bit more power.
Ironically enough, it’s the Humans that give you more utility. Every Man for Himself removes all stun effects, and The Human Spirit grants a 2% bonus secondary stats from all sources.

The Undead isn’t exactly a popular choice for WoW Classic Protection Warrior lore-wise, but its racial traits make it a pretty good one. Will of the Forsaken takes away Charm, Fear, and Sleep effects, and Shadow Resistance lowers the damage of its related element by 1%.
Most Undead traits, however, are for regeneration. Touch of the Grave gives you a chance for your attacks and spells to deal with Shadow damage and heal themselves for the same amount. Last would be Cannibalism, which makes your character consume corpses when activated. This restores 7% of total health every 2 seconds for a span of 10 seconds. However, this gets interrupted when you take any action, so it’s mostly for off-combat healing.
Finally, we get to the Trolls. With Regeneration, 10% of your life can be recovered even during combat, and Berserking increases melee haste by 15% for 10 seconds.
At the end of the day, the choice of World of Warcraft race ultimately depends on your personal preference. You can even choose the races not included in this list. Whatever your choice may be, the important thing is that you’ve already chosen a solid tank build, and that’s what matters.