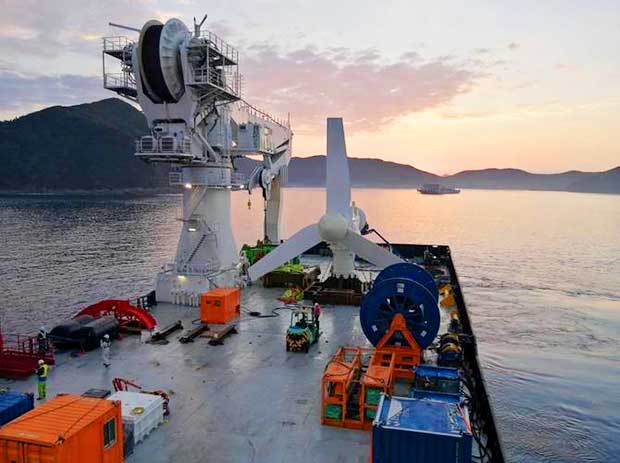 For years, Scotland has been as the ideal starting place for the development of tidal and wind-based power harnessing technologies. As a nation with plenty of water and wind to go around, Scotland has been the testing ground for many such systems for years. However, the agreement between Simec Atlantis Energy (SAE) with the Goto Island chain in Japan is a landmark moment for the industry. This will see Scottish-built tidal turbines and generation equipment being taken, delivered, and installed in Japan.

These turbines have long been seen as a major part of a growing Scottish industry. The nation has pivoted towards an approach that moves away from the use of single-use energies and fossil fuel sources. By using what the nation has an abundance of, Scotland is pushing for a cleaner future for all. And now, they look set to continue partnership with Japan via the SAE development.

Indeed, the turbines were noted to have clocked some 10MWh or generation within their first ten days of operation – now, they are producing clean electricity in Japan. The project has been ongoing for some time and will include the use of tidal generation equipment being leased. Also, offshore construction services will be provided to Kyuden Mirai Energy (KME) with the intention of building a first-test turbine that will be located within Naru Island, South Goto.

SAE has also included an AR500 tidal machine, which was developed at Nigg Energy Park. As one of the most important steps forward in Scotland’s pish fur the use of renewable energy sources, this could be transformative for both nations. 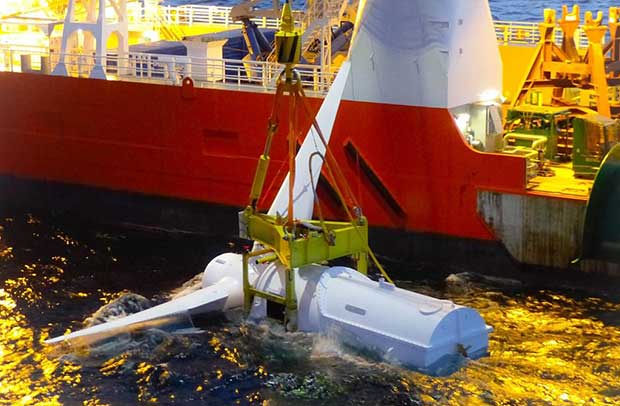 The aim is to keep moving forward, with more changes to come and more co-operation expected in the future. The Scottish Government has been positive about the change, too, with the Scottish Energy Minister, Paul Wheelhouse, saying: “For over 10 years the Scottish Government has championed the development and deployment of marine energy. We have worked extensively to support the research, development, innovation and demonstration that has made Scotland a global leader in both tidal and wave technology, with several World firsts and initiatives having been progressed in Scotland’s waters.”

“I would like to congratulate Simec Atlantis Energy on achieving this significant milestone for the company and also for the workers at Nigg Energy Park who built the turbine, which is now successfully generating clean, green electricity in Japan.”

Now, it looks like this can be proven to work beyond all doubt; Scotland is moving forward, capable of producing more and more of its own opportunities in the renewable energy sector. Now, those opportunities are being shown and shared with the rest of the world. 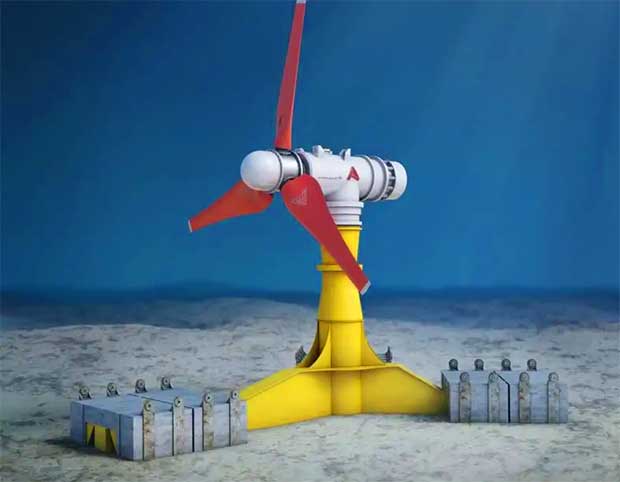