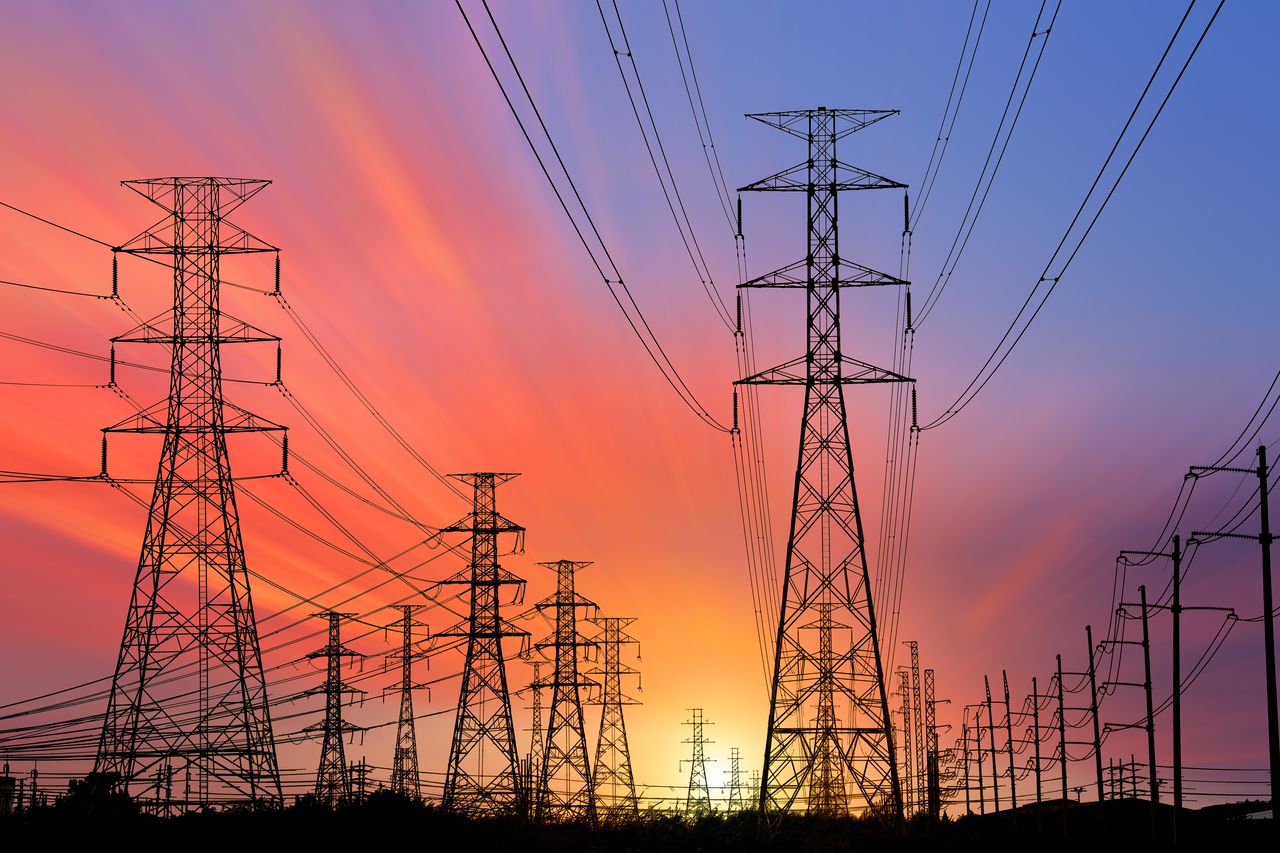 Day by day it is becoming increasingly clear that the coronavirus hoax has been stretched so far that only the truly gullible and mentally disadvantaged still believe there’s any truth in the hysterical threats and the manufactured fears.

The only people who still believe that covid-19 is a new plague are the sort of people who send birthday and Christmas cards to television soap opera characters.

But the people who manufactured the coronavirus hoax, and who have kept it running for most of 2020 and used it to take complete control of our lives, aren’t going to hand us back our freedom or our democratic rights without a fight.

The evil minds which thought up the coronavirus hoax have a long way to go before they’ll be satisfied, and the low level politicians whose strings are being pulled are enjoying their new power far too much to call `time’ on the biggest fraud in history.

Like pop singers, the promoters of the new world order, the great reset, need a follow-up.

They could claim that the coronavirus has mutated and turned nasty. But that would be a trifle unimaginative. And it would be difficult to claim that it’s suddenly turned dangerous when they’ve been telling us that for months that it’s the greatest threat to mankind since the Black Death or the Eurovision Song Contest.

And if they released a genuinely deadly virus there would be a real danger that it would kill a few billionaires and politicians too. It would, of course, be a tragedy if the Bill and Melinda Gates Foundation were to be deprived of its two stars.

No, they need something deadly and disruptive and really, really scary in order to keep the huddled masses terrified and panicky. And they need something that will kill millions without endangering the lives of the politicians and administrators who see themselves ruling the world as members of the long-planned new world government.

And thanks to Christian, the always watchable Ice Age Farmer, I think I know what they are planning for an encore. Like the coronavirus, it’s something they’ve been talking about for a while.

In their infamous `smirking’ interview, Bill and Melinda Gates talked about a new crisis that would follow the coronavirus and would really make us sit up and take notice.

And the World Economic Forum has warned us of a new crisis that will be more serious and faster and a greater impact than anything we’ve seen before. They say it will make covid-19 seem to be a small disturbance in comparison.

Incidentally, am I the only person on the planet who feels that Klaus Schwab of the World Economic Forum and self-annointed standard bearer for the Fourth Industrial Revolution and the Great Reset, bears a striking resemblance to the Peter Sellers portrayal of Dr Strangelove – though of course Strangelove was a madman whose lunacy leads to the end of the known world and so the resemblance is purely superficial and quite coincidental.

At the World Economic Forum they have been talking about a cyber-attack; a major hack that will cause real chaos.

Now, they’re obviously not talking about two 12-year-old hackers getting into YouTube and taking down all the cat videos.

My big fear at the moment is that the bad eggs who gave us the coronavirus hoax are going to take down the electricity supplies.

And this won’t be a hoax. It will be for real.

The power grids will stop working.

The politicians will, of course, blame Russia, North Korea, Iran or China. Or, maybe, if they’re feeling imaginative, a bunch of irritable hackers working on Mars or deep in the bowels of Uranus.

But that won’t be true.

If it happens, it’ll be a global shut down and it will be planned.

When could it take place?

Well, the months of December to March would do the most damage to the Northern Hemisphere. And taking out Christmas would be popular among the doom laden gloom-makers who want to remove all joy from our lives. It would take us another small step towards eradicating Christianity. And the cold weather would kill off hundreds of millions of unwanted old folk around the world. It wouldn’t be difficult for them to give us a few storms and some really cold weather.

Look around your home and think about it.

We have become totally dependent on electricity.

Without it we will have no light and most heating systems won’t work. Food in refrigerators will spoil. Supermarkets and shops will have to shut because even if they have generators, they’ll run out of fuel because fuel pumps need electricity. Naturally, there will be no TV or computers. There will be no internet and mobile phones, and iPads won’t work because you won’t be able to charge them. Cash machines won’t work and banks will shut so you won’t be able to access your money.

There will be chaos on the roads, looting in shopping centres as rioters look for food. Without street lighting cities will be dark. Without traffic lights there will be accidents galore. Petrol and diesel vehicles will travel as far as the fuel in the tank will take them. Electric vehicles won’t move an inch.

The civil disobedience will be widespread and so governments will bring in martial law.

So, now is the time to work out how you’ll cope if there is a major power outage that takes weeks to mend. Could you cope without electricity for a month?

You don’t think any of this could happen?

Well, not long ago I’d have agreed with you.

But did you think they’d shut down hospitals, shops, businesses and schools – for a disease no more deadly than the flu?

Did you think they’d put us all under house arrest to stop us getting the flu?

No, I thought not.

I’m not saying all this is going to happen. I certainly don’t want to cause panic.

But things are different now. Nothing is impossible. The people who have created and managed the world’s biggest hoax will stop at nothing to get what they want: a reduced population, a world government and total control.

It is, I think, time for a little thinking and planning for a simpler way of living. Maybe it would be wise to stock up with tinned food, torches and radios with a supply of batteries. Old-fashioned dial telephones which work on a landline should still work so if you and the people you care about each have one then you should be able to communicate. Carrier pigeons won’t be any good because people will catch them and eat them.

If you are prepared for a power shut down and it doesn’t happen then you’ve lost nothing. But if you aren’t prepared you could lose everything. And the fact that they know that we know what they’re planning could well mean that they will abandon this evil plan and look for something else.

This war isn’t going to end until a good many people have been tried and thrown into the modern equivalent of the Tower of London. But a short delay would give us breathing space to plan ahead.