1. Hannity with James O’Keefe on Twitter’s use of its platform as enemy propaganda. (January 18 21)

The country is already seeing the lowest number of asylum seekers since 1998, with 1,547 people applying in 2020. By comparison, applications in the UK were 32,423 last year.

‘We cannot promise zero asylum seekers, but we can set up that vision,’ Prime Minister Mette Frederiksen said in parliament.

We need to be careful that not too many people come to our country, otherwise our social cohesion cannot exist.’

(We at VladTepesBlog are shocked that this kind of adherence to reason, truth and the obvious is ever spoken or implemented, and wonder how long supranational orgs like the EU and UN will tolerate it before acting harshly against Denmark as they do and will against Hungary)

3. Biden admin manages to send in a lot of troops to Syria within 24 hours

It only took Joe Biden 24 Hours to begin screwing up world affairs.   The United States military is moving a MAJOR military convoy INTO eastern Syria.  Russia is now moving their own MAJOR Convoy to intercept the US Convoy.

The map below shows the APPROXIMATE locations of both US and Russian Convoys.

Letter from more than 500 editors, authors, agents, and others reportedly was originally titled ‘No Book Deals for Traitors’

When Simon & Schuster canceled its book deal with U.S. Sen. Josh Hawley earlier this month, citing the Missouri Republican’s “role” in events that led to rioting at the U.S. Capitol, it may soon prove to be one of many moves to silence conservative voices if other publishing professionals get their way.

More than 500 American publishing industry professionals — editors, authors, agents, and others — have signed on to a “letter of intent” demanding that publishing houses blacklist members of former President Donald Trump’s administration.

“As members of the writing and publishing community of the United States, we affirm that participation in the administration of Donald Trump must be considered a uniquely mitigating criterion for publishing houses when considering book deals,” the letter — which Reason said was originally titled “No Book Deals for Traitors” — states.

Thank you M., Johnny U., ET., EB., MissPiggy, Hellequin GB., Richard, Coram Deo, Wrath of Khan, Tama, Michelle, Shelagh S., Peter McLoughlin, Jan, EW., and MANY more who are working hard to switch from defence, to the stressful kind of offence/defence combo we have to play now.

UK: Two volunteers of the Suitcase Library arrested and charged 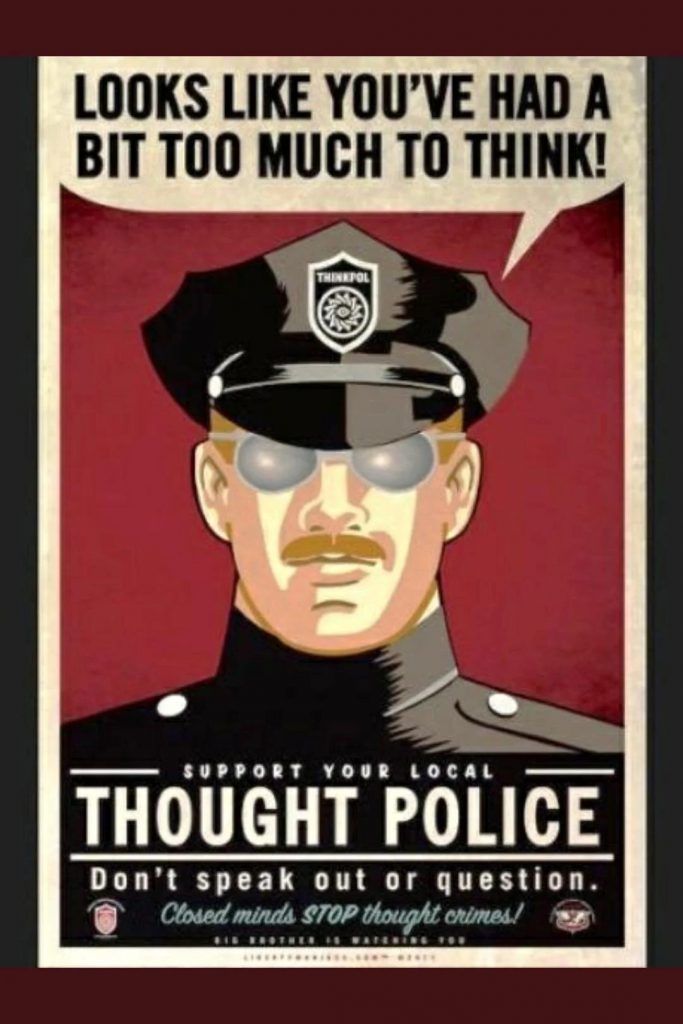