1. What role did AG Bill Barr play in the disruptive election? Did he impede Trump while working behind the scenes on the multitude of executive orders for Biden?

2. Whatsherface does a very clever video:

3. As he always does, Computing forever shows a level of insight that must be considered quite a threat to the authorities. Well we know he is as he is suppressed, banned and otherwise kept down at Youtube. At this point its getting difficult to trust anyone who actually does get fair and free use of that ‘platform’. Which one can imagine is another step in the Sovietization of the West. It must have been a red flag on someone in a community if they appeared to be a counter-revolutionary but were not covered in bruises, welts and sores.

Here he points at Irish enemy propaganda, which he identifies as such, pointing the way forward to distopia.

(Still no answer about daily flights into Canada from China and the conditions they face. Or the illegals walking into Canada. Of course the same is likely true in Ireland. And we have new information on how Sweden lies to its public about immigration in order to utterly cancel the entire culture, people and history of those fine peoples. That will come soon.)

A Canadian initiative funded by billionaires George Soros and Frank Giustra has prepared the way for President Biden’s proposed “public-private partnerships” that will play a key role in delivering on the surge in refugee admissions to the United States promised by the Biden administration in FY 2021 and FY 2022.

The Ottawa based Global Refugee Sponsorship Initiative (GRSI), whose mission is “to assist and inspire countries around the world to open new pathways for refugee protection,” was founded in 2016 by billionaire George Soros, who pledged $500 million through his Open Society Foundations to help refugees around the world, the Government of Canada, and the United Nations High Commissioner for Refugees (UNHCR). Canadian billion Frank Giustra, through The Giustra Foundation (involved previously in controversial donations to the Clinton Foundation) and retired American investment manager Ed Shapiro, through his Shapiro Foundation, subsequently joined the initiative.

5. One of Donald Trump’s lawyers politely and clearly dismantles spin and deception and outright bullying by MSNBC about Donald Trump and his part in January 6 2021

6. A doctor is here to tell us that “there is no asymptomatic spread of disease”.

Thank you MarcusZ1967, PC., Wrath of Khan, Mad W., M. Hellequin GB.and MANY more. This post contains a lot to digest. Thank you all again for contributing to it. 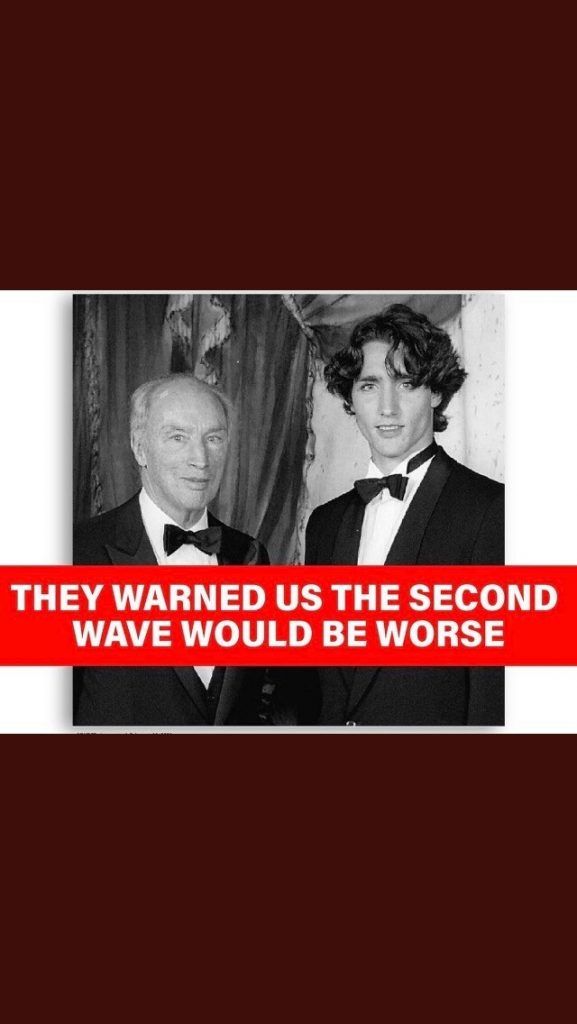