1. Man arrested in stabbing of eight people not named, in stark contrast to the man named who shot sex workers for reasons unrelated to race, who was named at first opportunity.

A 34-year-old man was arrested after eight people were stabbed at a hookah lounge on Detroit’s west side early Sunday morning.

A fight broke out inside Taiga Hookah Lounge on the 6700 block of Greenfield at about 4:40 a.m., police said.

The altercation spilled into the parking lot, where seven men and one woman was stabbed and later taken to a hospital.

Three people were in critical condition. Someone also fired a gun, but no one was shot, police said.

A suspect was arrested at a hospital around 8:30 a.m.

It wasn’t immediately clear if the suspect stabbed all of the victims.

2. Russia recalls its US Ambassador for emergency meeting

(I think its an old Russian saying that when it comes to competing powers, ‘strike while the leader is stupid’.)

3. This tweet by Dr. Thomas Binder @Thomas_Binder explains quite a bit 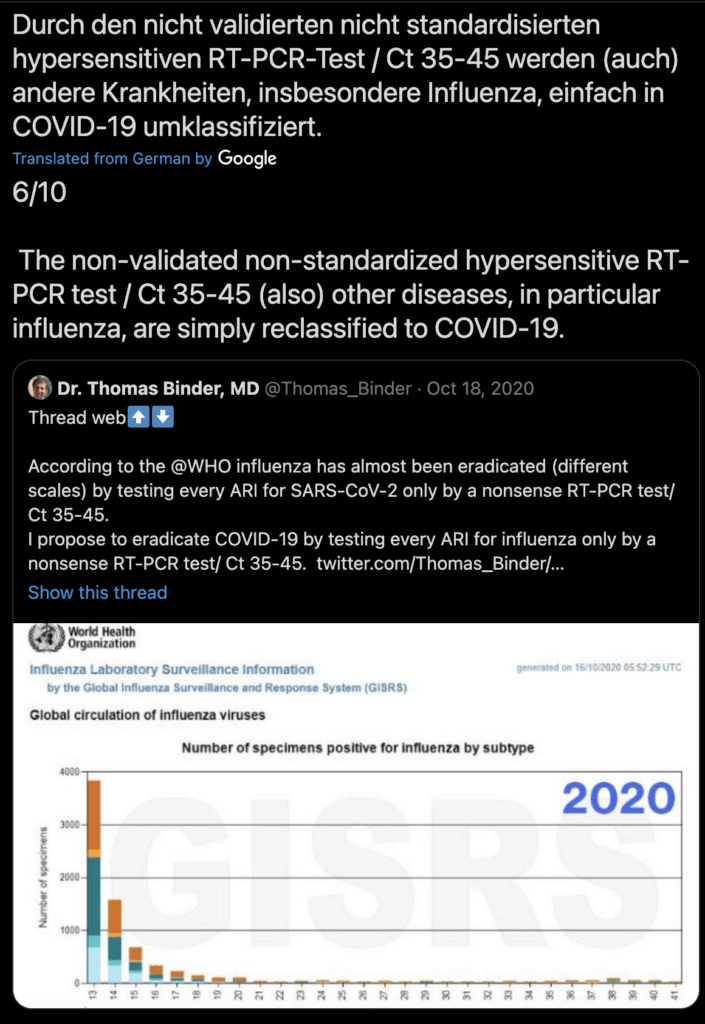 A pregnant woman has had a pillowcase thrown over her head before being punched repeatedly in the stomach during an attack in north London.

The victim, 20, who is said to be a 27-weeks-pregnant Jewish woman, fled the scene but was taken to hospital for treatment for minor injuries after the assault, the Metropolitan police said.

CCTV footage captured last Thursday evening and shared by the Shomrim neighbourhood watch group shows the incident unfolding. A man dressed in a dark hooded jacket, dark trousers and white trainers approached the woman from behind in Stamford Hill.

He was carrying a shopping trolley, which he left a few metres behind him, before moving forward and trying to put a pillowcase over the woman’s head and then repeatedly punching her. He then ran away.

Shomrim, which later deleted the footage, said on Twitter: “Pregnant woman and her unborn baby survive a horrendous attack after a male suspect attacked her from behind, placed a pillow over her head and punched her in her stomach several times in a vicious unprovoked attack.”

(The article has no photos or videos but here they are)

(Are there other photos of this guy out there? These look retouched in some way.) The Daily Wire is reporting that a Toledo man who is a self-proclaimed leader of the Black Lives Matter movement in greater Atlanta stands accused of defrauding donors out of hundreds of thousands of dollars in donations, while using a “substantial portion” of those funds for personal expenses,.

That allegedly included buying a house and paying a prostitute.

Thank you all for being alert.