1. Here is a link to a March 11 interview with the father of a British Columbia girl who the government started to surgically and chemically mutilate and sterilize based on the alchemical notion that a person can change biological sex merely by believing it can be done, along with a lot of semi-effective cosmetic surgery. I cannot find an embed code, so please click through the link above. Its crucial to understand that there are two major issues here. The obvious one, that the state can talk a child into being sterilized and mutilated when they are far too young to legally get a tattoo, and the second, that the government JAILED a man (subsequent to this interview) for speaking about it and exposing the issue, whatever the state may claim the reason for the gag order/publication ban is.

2. January 26, 2021 article: Vaccine manufacturer Merck has abandoned development of two coronavirus vaccines, saying that after extensive research it was concluded that the shots offered less protection than just contracting the virus itself and developing antibodies.

he company announced that the shots V590 and V591 were ‘well tolerated’ by test patients, however they generated an ‘inferior’ immune system response in comparison with natural infection.

The company stated that instead it will focus on research into therapeutic drugs labeled as MK-7110 and MK-4482.

The drugs aim to protect patients from the damage of an overactive immune response to the virus.

A 15-year-old German teenager who was helping two young migrant men integrate, which included providing them with German lessons, was raped by the two Syrian men.

Over four years after the event, the district court of Uelzen found Mohamad T. (24) and Schadi A. (24) guilty of the crime.

Annika R., who changed her name and is now 19 years old, faced her rapists in court, according to German newspaper Bild.

In the summer of 2016, Anika, who is the daughter of a refugee worker, visited the Syrians’ accommodation in the Lüchow-Dannenberg district. First they drank tea in a room together when suddenly the two men became aggressive. According to the indictment, Mohamad T. suddenly held the girl’s arms while her accomplice stripped her and raped her.

After the rape, the duo threatened her, telling her: “If you say anything, we’ll kill your entire family.”

She waited a year to break her silence about the sexual assault, and only did so when one of the perpetrators was about to move into her house.

Still better than the UK. In the UK they would actually charge the VICTIM and her mother for pointing out the rape(s) and or trying to turn them in. The following interview is with a Rotherham rape victim and her mother:


5. Sri Lanka, one of the few nations left capable of learning from its own bitter experience, passes a law against wearing a disguise in public, AKA anti-Burka law. This is in reaction to the massive bombing of non Islamic religious sites by religious Muslims in 2019 killing 279 people.

Thank you all who contributed to this site and its readers over the last 24.

How to legally stop Biden from illegal actions to destroy the USA: 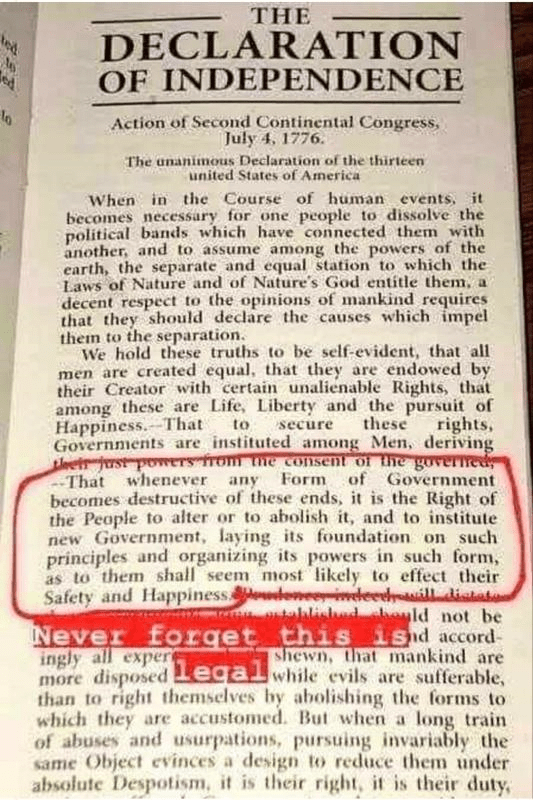