1. A woman somewhere in Canada stood up to state thugs. More than that I do not know

2. About that MUSLIM who took JEWISH hostages at a US Synagogue:

First, PC’s take on the Daily Mail reportage, which is perhaps more important than the event itself. As main stream media turned enemy propaganda now gaslights us all at every turn, interpreters leading us back to reality are very important. At this point, any mainstream media which is forced to observe these rules and doesn’t want to, should publish a legend on the front page like the map in a box of chocolates, which determine what words mean what actual things in reality, and what lies of omission are always made by policy.

All they mentioned was the person held a British Passport.  They do not know if he identifed as a man.   This is just as false as saying that he had identified as muslim picking on Jews, simply because he walked likes a duck, sounded like a duck and acted like a duck.  That would be prejudice until the facts came out.

So if you are going to lie as a reporter, be consistent.  Because if he had white skin, WHITE! would be injected into every other line.  And there’s nothing here to identity that she considered herself BRITISH.

The Fourth Estate has left the building.

The British man who was shot dead after taking four people hostage inside a Texas synagogue has been identified as a 44-year-old man from Blackburn.

Malik Faisal Akram was shot dead after a stand-off with American intelligence officers at Congregation Beth Israel in Colleyville, Texas on Saturday.

Akram, who was reportedly armed with ‘backpacks of explosives’, had demanded the release of convicted Pakistani terrorist Aafia Siddiqu – known as Lady Al Qaeda – who police say was referred to as his sister.

The Guardian’s lies of omission here

Video of obfuscation and occultation of any meaning whatsoever. Welcome to the communist state 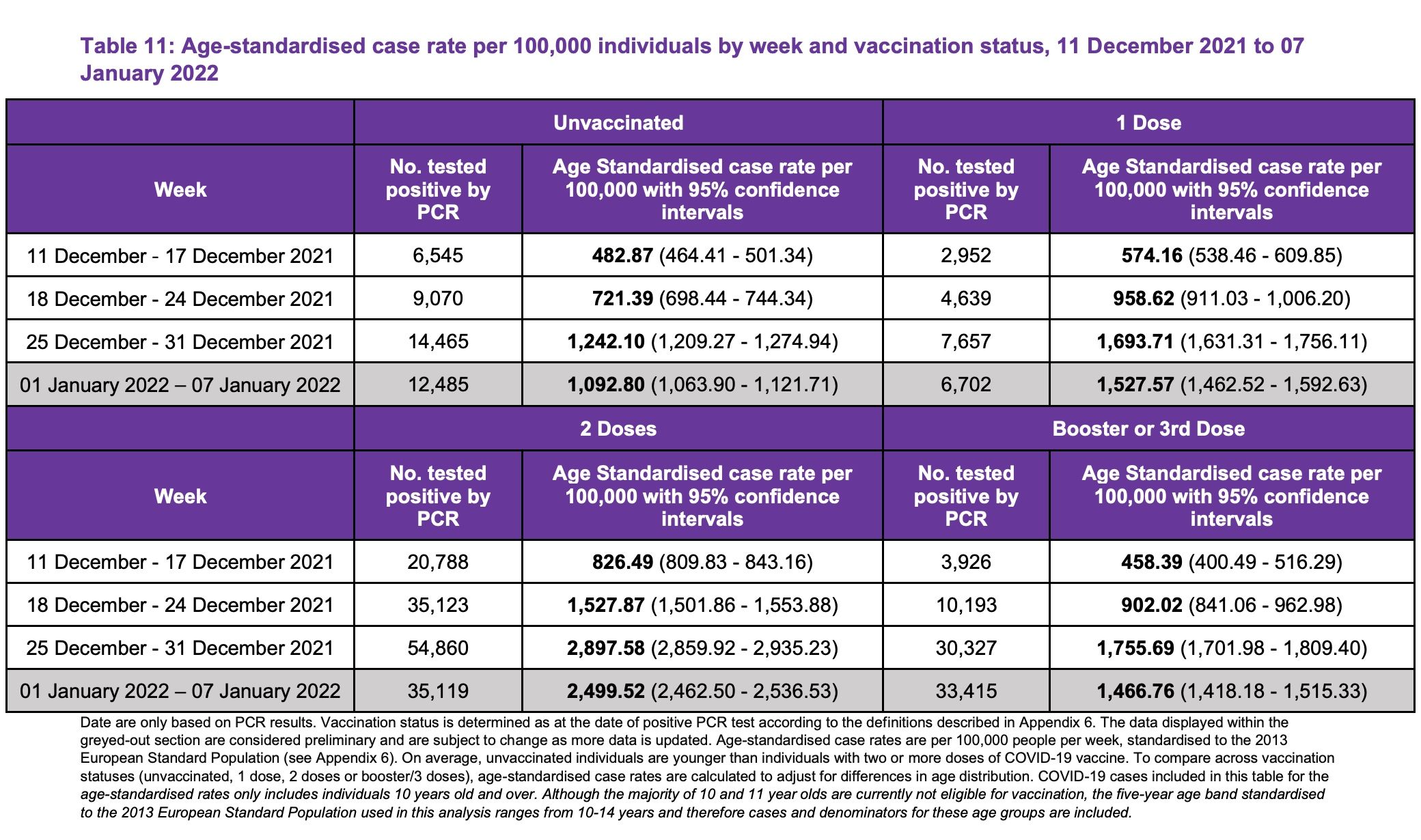 (Unvaccinated very likely means that they have had some shots but its less than 2 weeks after most recent one, or unknown vaxx status. The stats often seem to bias in a way that favour the shots, and it still doesn’t look good)

5. One trucker echos a sentiment held by many. And I have a feeling we will hear from the many. And if we don’t hear from them, we WILL feel the effects of what they are thinking.

Friday was my last trip and contribution to the economy also.
Skippy, you woke a sleeping giant.? pic.twitter.com/C9v4FyGdTm

Thank you all who contributed to this effort this weekend.