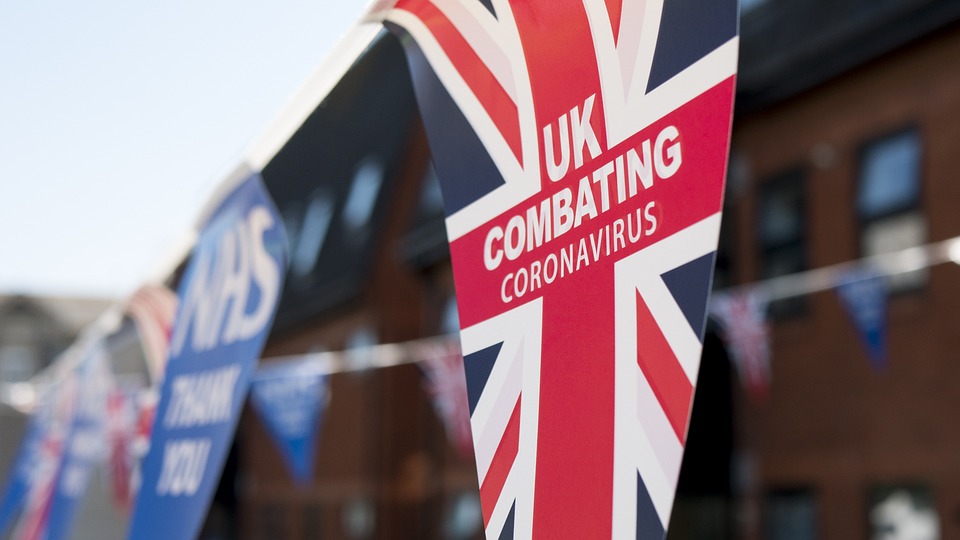 I really would urge every medical professional to speak out louder and louder right now and to collectively walk out of the NHS as one – right now
By John O’Looney
Global Research, August 12, 2022
Region: Europe
Theme: Law and Justice, Science and Medicine
https://www.globalresearch.ca/justice-wont-come-from-our-legal-system-will-come-from-collective-masses/5789891 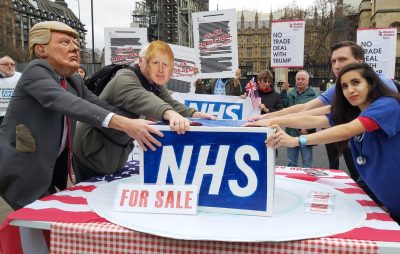 It is pointless expecting the system to punish the system – I can tell you it will never ever happen now.

People are not thinking this scenario through to its natural end, I believe it will end and can only ever end in “street justice” as things descend into chaos.

Because you cannot reason with genocidal maniacs, there is no “law system” that will work, they run the law system and they already totally ignore it – it doesn’t apply to them.

How many times do you need to present undeniable evidence only to be totally ignored to see it?

Time spent going through the legal process is for me time wasted.

If we fast forward 6 months or 12 months (and this was put to Sir Graham Brady last September), the following will begin to happen.

I can tell you having looked into Sir Graham Brady’s eyes, he is a man sitting on the fence and waiting to see which side to fall on depending on the actions of the masses.

When the masses slowly come to realise what has been done (as they are doing right now) there will eventually be a murderous backlash and probably civil war raging across Europe and America – this is by design and it was made clear this was expected.

It’ll start with an isolated incident here and there and it will grow….

Those who have helped these genocidal bastards kill us off – it will happen.

Video: Ottawa Freedom Convoy. Justin Trudeau Accuses Them of “Violence” and “Racism”. Why All Those Lies?

That won’t be Boris Johnson, it won’t be Ritchie Sunak or any other WEF controlled cabinet members being nailed, they have security, they have bunkers, probably abroad and they will hide in them – they will be unreachable.

These raging people who have lost those they love the most and have nothing left to live for will target doctors and nurses targeted directly, media people and probably local MPs –  the “easy to get at” soft targets – it will be the same people these genocidal maniacs had us clapping on doorsteps for a short while ago.

A huge amount of these people know what is happening, they have known as long as I/we have in many cases – in fact 130,000 of the NHS workers chose to lose their careers rather than take “the protection”, calling the governments bluff and being kept on – so they clearly 130,00 of them do know, they knew and yet most have said nothing, in fact they continued to take the money and carry out the protocols, protocols that we all know are killing innocent people who are in there asking for help.

People will wake up to that and they will rage at them and they won’t get any help or security at all.

That is the only way it can end for them I think as horrifying as it is to envisage, I think there will be a large swathe of incensed who target NHS doctors and nurses, media people and MPs directly.

I speak to a growing number of nurses and medical staff who are beginning to really panic now as they see the truth coming out, one in particular called Michelle, a nurse of 30 years, resonated particularly with me because she said this to me about 8 months ago – and I quote her word for word because she knew back then exactly what was going on and exactly what would happen.

“People stood on doorstep’s clapping for us and when they find out what we have done they will stone us to death,” she was of course totally right.

I’ve already seen videos of doctors being attacked a targeted by raging vaccine victims, people who have lost kids and family members at their hand – it will only gradually escalate as the situation escalates and the death toll in vaccine recipients rises and more and more people wake up to what has happened.

We all know there are many doctors who won’t take these vaccines themselves but inject others with them and they will get nailed as things slowly turn, I myself have spoken to many of them.

I also think about how I will feel personally when told my brother and mum have died as a result of these vaccines – how would I feel towards those responsible? Id feel hate and anger and I want justice.

I’m really very worried for these doctors and nurses and clinic staff who have been delivering these poisons now because they will be the first to suffer the rage and anger of these vaccine victims. I think that they have been set up perfectly as fall guys for the masses as society slowly implodes under the strain of hugely increased death rate in ever younger people and a deliberate financial destruction.

I really would urge every medical professional to speak out louder and louder right now and to collectively walk out of the NHS as one – right now,they should totally abandon it, because if they did that it would be a real game changer.

Because if they continue to go through the motions and say nothing and blindly follow government protocols, it can and will only ever end one way – in death and misery and street justice.

If you have a critical mind and think it through, as the death toll rises and the economy is deliberately destroyed as we all know it will it can only end this way – it’s a natural conclusion.

Or do we perhaps see the military guarding hospitals nationally against reprisal attacks after a few happen? They won’t be able to watch them 24/7.

How long will media reports of stories about “shaking the duvet too hard”, “hot weather”, “digging the garden” and “referees whistles at footballs games” and something called “s.a.d.s”  killing young people off in record numbers do you honestly think people will swallow before going on the rampage?

I’m really surprised every single doctor simply hasn’t walked out as one after seeing what is happening before them in their practices and wards – primarily for their own safety and to bring this to a head and attempt to stop it, id urge them to do so and quickly.

The saddest thing is there will be many totally innocent doctors and nurses who suffer these murderous rages from these victims of poison – but is anyone honestly going to be surprised when these begin to happen? I really won’t be surprised and that doesn’t mean I condone them.

It’s certainly an interesting and horrifying time to be here, isn’t it.

I think we all ought to urge these people to down tools and walk out, everyone of them, to both redeem and save themselves, before it is too late for all of them.

This is how I think it will develop as time passes, the ONS numbers now tell the story.

John O’Looney is a funeral director, distinguished analyst and a powerful voice

Featured image is from InfoBrics