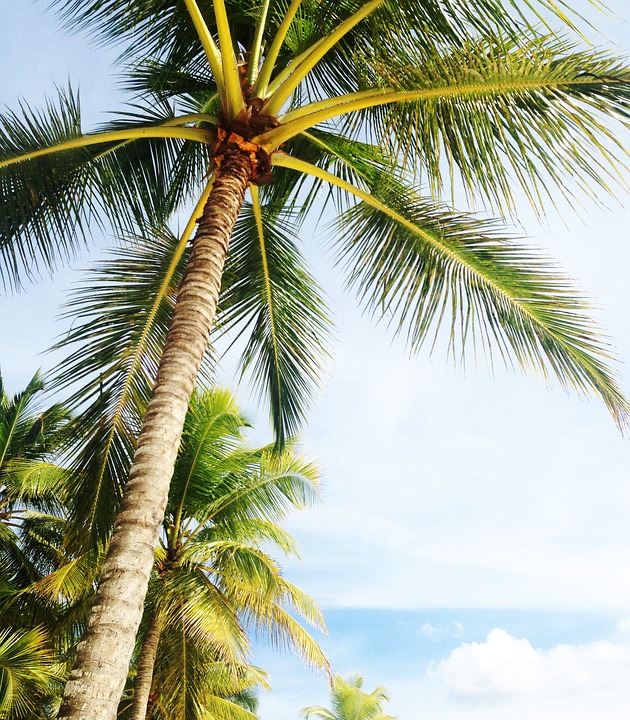 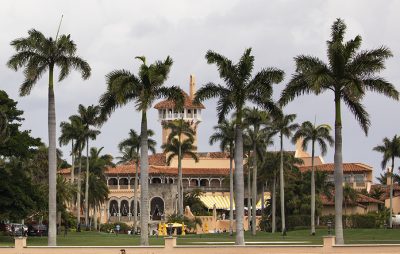 In a press conference on Wednesday 10 August, former President Donald Trump said that on Monday, two days earlier, more than 30 FBI agents raided his Mar-a-Lago residence in Palm Beach, Florida. The FBI refused to allow Mr. Trump’s attorney or any other witnesses to be present during the razzia which lasted over 9 hours.  Mr. Trump was suggesting they might have used the opportunity to plant evidence against him. 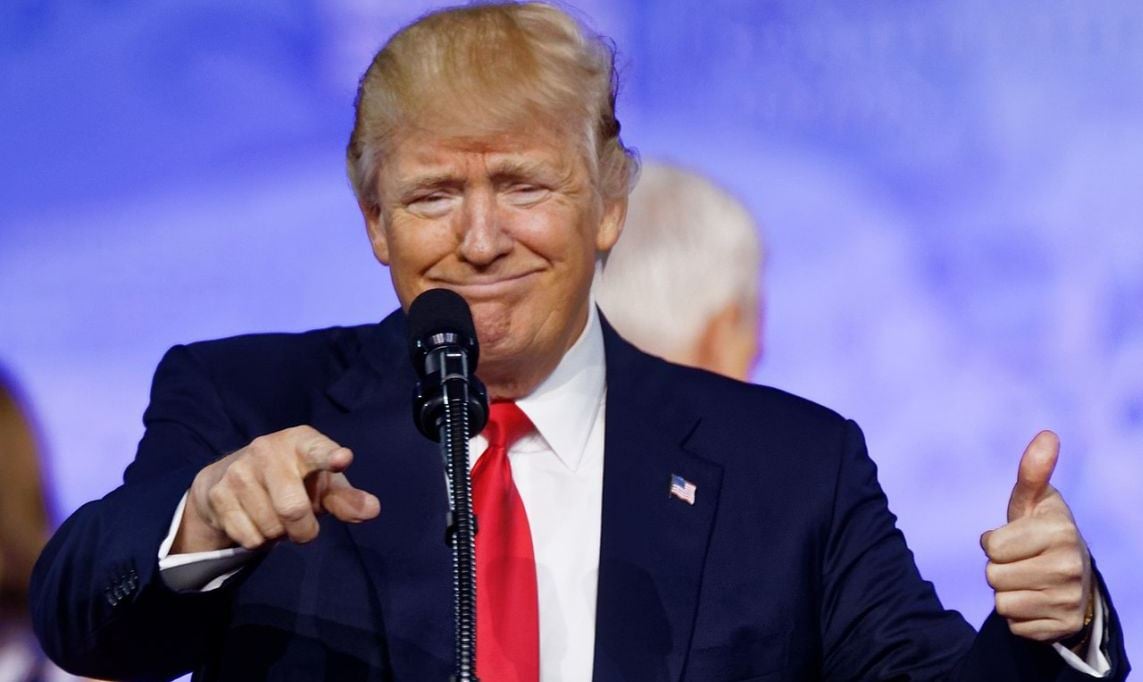 It is clear that the Trump residence Mar-a-Lago raid was not about a bunch of documents that he may have taken with him from the White House. It was about much more. And it is not over yet. US Attorney General Merrick Garland, has intimated that never before in the Justice Department’s 152-year history, was such an extensive investigation of a former President carried out.

“These are dark times for our nation,” former President Trump declared in response to the FBI’s  Monday morning raid on his Mar-a-Lago private residence. He compared the event to “an assault” that “could only take place in broken, Third-World countries.”

The President of the Palm Beach Freedom Institute, Paul du Quenoy, calls the The Mar-a-Lago Raid a Desperate Act of a Corrupt Establishment.

The former President remains a political force to be reckoned with, as he claims the 2020 elections were stolen and he allegedly has proof that it was. Yet, the documented proof was not even admitted to be examined in any of the State Courts, to which he presented it, nor by the Supreme Court.

Whether Trump’s case was right or wrong is of lesser importance. The outright rejection of looking at a case presented by a former President is so unusual that it raises a myriad of questions.

Donald Trump’s 2016 election win took many by surprise. How can the public elect such a clown, was the general mainstream media reaction. Throughout his Presidency – and even before – he was lambasted in the US and around the world in ways no former US President was dealt with by international diplomacy and media.

Is it because Mr. Trump, against all odds and against the past and present wannabe world trend, is not a globalist, but a staunch nationalist?

It is the times of the Globalists. There is no more left and right, socialism and communism, Democrats and Republicans. There are only globalists and anti-globalists.

The World Economic Forum, or WEF-driven global agenda – under the Great Reset and UN Agenda 2030 drives towards a One World Order (OWO), run by a small elite.

The WEF’s eternal CEO, Klaus Schwab, has made it clear during the last WEF Conference in May 2022 in Davos, that “We have the Means to Improve the State of the World.” What he really meant to say is that, we this small but important group of people in this room have the power to impose the shape of the world. See this.

This concept of taking full control of the world, is one of the corporate financial giants of the sorts of BlackRock, Vanguard, StateStreet and more of Wall Street banking titans and private billionaire oligarchs. The WEF, generously funded by them, represents their extremely powerful interests around the globe. See WEF Leadership and Governance – Board of Trustees and more.

This One World Globalist concept is diametrically opposed to the world vision of Donald Trump. He is a nationalist à la “Make America Great Again” and wants the US to continue in a leading role in the world. But contrary to what the media have been indoctrinating the world at large with, not as a sole empire, but rather as a key player in a multi-polar world.

During the 75th Session of the United Nations General Assembly in September 2020, Mr. Trump called upon the leaders of all countries, recommending to them to do likewise for their countries, make them strong, independent, as autonomous sovereign nations. This is not precisely a globalist view. But it is a view liked by most countries – and even more so by the people around the world.

By now, most everybody knows that a One World Order would be equal to a One World Tyranny, an OWT.  For that reason, in the hearts of people and many politicians in the US and around the world, Mr. Trump is very popular.

Of course, most of them don’t dare to say so, because the media has slandered Trump and his, as well as any non-globalist views to such an extent, that openly admitting a sovereign nationalist opinion, would be looked at as utterly shameful.

It is therefore no coincidence that last Wednesday, 10 August 2022, just two days after the FBI raid on his residence, the former President was subpoenaed to appear before the New York State Attorney General (AG), Letitia James, for a six-hour deposition on his real estate company’s business practices. Except for stating his name, Trump repeatedly invoked his Fifth Amendment right against self-incrimination. Other than that, not much transpired to the public from this deposition.

What is interesting is not the deposition in itself, but the two apparently independent parallel events against a former President, the FBI raid of Trump’s Mar-a-Lago residence, and the six-hour questioning by the New York State Attorney General

These legal actions against the former President will be blown out of proportion by the media, so as to diminish his power and chances to run again for President in 2024; and they are also aiming at preventing the Republicans – most of whom support Trump – to take over both the House and the senate in the Mid-Term Elections this coming fall.

Although Trump said he would announce in September 2022 whether he plans to run for President in 2024, this recent video looks like “candidate” Trump is already on his campaign trail – on Telegram channel, sounding like a Trump Comeback Speech.

If elections were held today, Trump would beat Biden by a landslide of 45 to 32, or by a margin of 40%. See Newsweek poll.

It is clear, these legal fiascos – and there may be more to come – are last-ditch efforts to prevent the WEF’s Globalists House of Cards Would-be-Empire from further disintegrating. The crumbling Globalist Cult will do whatever they can to prevent Donald Trump from running for President in 2024.

Peter Koenig is a geopolitical analyst and a former Senior Economist at the World Bank and the World Health Organization (WHO), where he worked for over 30 years around the world. He lectures at universities in the US, Europe and South America. He writes regularly for online journals and is the author of Implosion – An Economic Thriller about War, Environmental Destruction and Corporate Greed; and co-author of Cynthia McKinney’s book “When China Sneezes: From the Coronavirus Lockdown to the Global Politico-Economic Crisis” (Clarity Press – November 1, 2020).

Peter is a Research Associate of the Centre for Research on Globalization (CRG). He is also is a non-resident Senior Fellow of the Chongyang Institute of Renmin University, Beijing.