1. Undertakers are run off their feet with abnormally high numbers of Australians dying –

Undertakers are experiencing a rush of business with Australians dying in abnormally high numbers in a ‘worrying’ trend doctors can’t explain.

Martin Masson, who is managing director of Tribute Funeral Services in the western Melbourne suburb of Ravenhall, said there is no shortage of work for him and others in the industry as official figures confirm Aussies are dying at a higher rate in 2022.

‘We have certainly seen an increase in the need for our services as have done a lot of other directors.’

Mr Masson believed more working age Australians are dying but doesn’t have specific statistics to back this.

‘We certainly have seen a distinct shift back to people in their 60s, 50s and even late or mid 40s and even younger,’ he said.

(Perhaps it is the doctors who recommended the clot-shots then can’t figure out why these people are dying that should have their licences removed.)

Public health authorities in the Canadian province of Alberta outed themselves this week when they deleted incriminating data showing that they have been manipulating and lying about Wuhan coronavirus (Covid-19) statistics.

Officials apparently did not realize they had even done this until members of the public noticed that, according to the data, most deaths from the Fauci Flu are occurring in people who got “vaccinated” for it.

It turns out that all this time, the government has been ignoring all adverse events, including infections, hospitalizations and deaths, that occur within 14 days after injection – regardless of the number of doses. (Related: Alberta was also counting all diseases as “covid”.)

The government of Alberta basically admitted that it has been using this fraudulent standard since the beginning of the plandemic. As a result, all jab injuries and deaths that occur within the first two weeks post-injection have been lumped in with “unvaccinated” deaths.

“In other words, anyone who was infected – was hospitalized – or even died, in the two weeks following their first, second, or even THIRD dose would be recorded as an unvaccinated case,” reported The Gateway Pundit (TGP).

“And now, thanks to the now-deleted data, we can tell exactly how many cases have been fraudulently manipulated by inadvertently including the time from dose to infection for each of the events – and as it turns out, over half of the vaccinated deaths were added to the unvaccinated.”

Covid numbers are fraudulent in the U.S. as well
Based on the data, we now know that upwards of 56 percent of all “recorded” covid-related deaths occurred in people who had just been vaccinated. And almost 90 percent occurred within 45 days, which is especially noteworthy because this is the timeframe during which the jabs are said to have the most “effectiveness.” 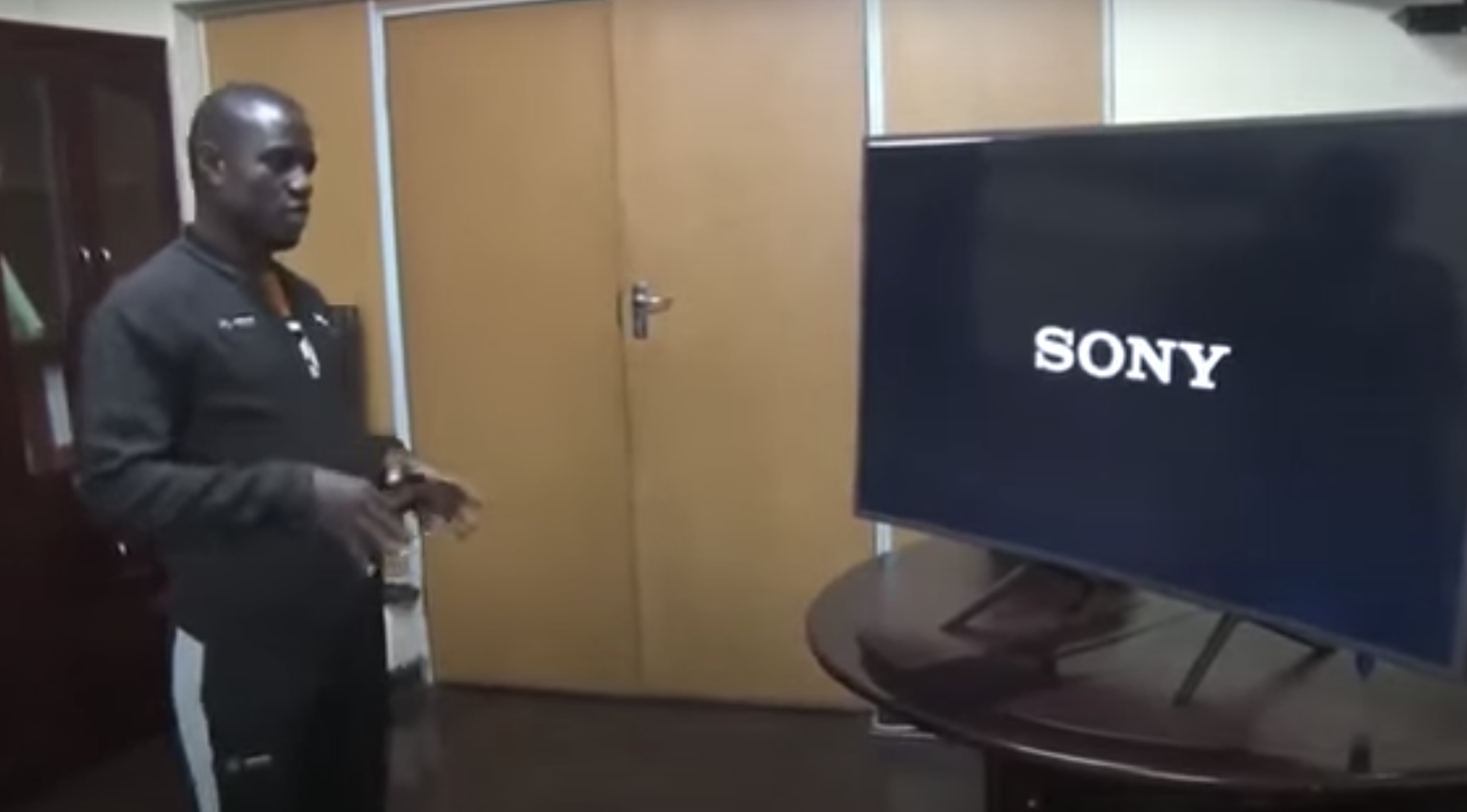 Some of Germany’s top news networks were bamboozled over claims that a Zimbabwean inventor made a green energy invention that could power other devices without electrical cables, and could even turn a television into a “microsonic” device that could generate electricity solely from radio waves. Despite the technology not existing, the journalist repeated the claim from the inventor that “racism” was the reason the fictitious green energy solution had not spread to Europe yet.

The report, which some critics have labeled as “fake news,” was first published on ARD’s Tagesschau news service, which is the flagship of the public broadcaster. On Friday, the outlet ran what seemed to be a sensational story claiming that Zimbabwean Maxwell Chikumbutso had produced an invention that was truly groundbreaking and could be one “solution” to Germany’s current energy crisis.

(Here is another Zimbabwean energy tech that “racism” prevented from solving all our needs. This one is awesome. And in fact, Zimbabwean president at the time, Robert Mugabe funded this woman to a large degree, even in USD let alone the Googolplex of Zimbabwean dollars. If only we weren’t so racist we could get all the diesel fuel we need by tapping rocks!)

4. Some Italians are getting properly fed up with 1000% increase in energy bills and blaming the war with Russia for it

Mario Draghi had a shock experience with a gas consumer.
Europeans are getting angry with their energy bills cannot take it any more
Italy
Gas bill August 2021 € 70,000, gas bill August 2022 € 730,000, with the same consumption. An increase of over 1000% #FreezeForUkraine pic.twitter.com/KNAeiaExqb

5. New whistleblower information reveals that the FBI is moving agents off of child sexual abuse investigations to instead pursue political investigations.

#BREAKING: New whistleblower information reveals that the FBI is moving agents off of child sexual abuse investigations to instead pursue political investigations.

The whistleblower recounted being told that “child sexual abuse investigations were no longer an FBI priority.” pic.twitter.com/EBXrnVWhO6

We recently spoke to Diana West about the nature of politics in the US since Biden managed to usurp the White House. The above item is a solid data point for her point of view.

Thank you all for being part of this community. At this point, there is little percentage in burying one’s head in the sand. We may as well know the light at the end of the tunnel is an oncoming train in hopes that the knowledge will help us find another exit, rather than try and enjoy our last minutes walking the tracks thinking we see daylight.

Best to be wise. Let’s find the exit together.