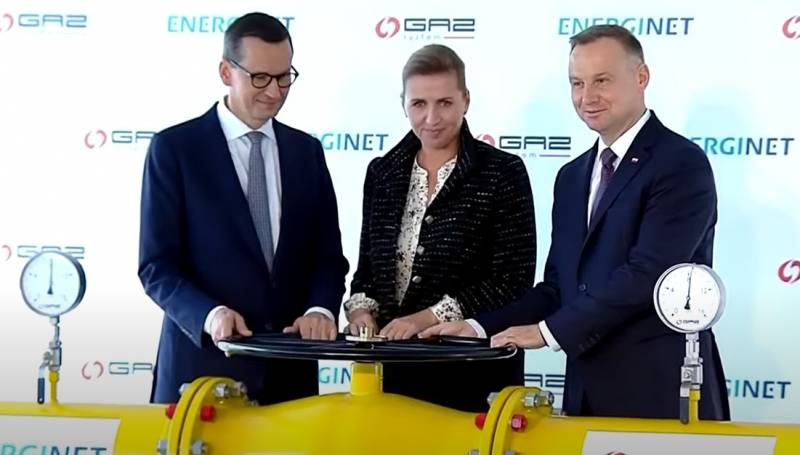 Today, the new Baltic Pipe gas pipeline was officially opened, designed to replace Russian “blue fuel” with Norwegian in the Polish market and in neighboring countries.
Baltic Pipe has been a Polish dream for decades. This is a touching moment.

It is a symbol of Polish independence. The era of Russian dominance in the gas sector is ending 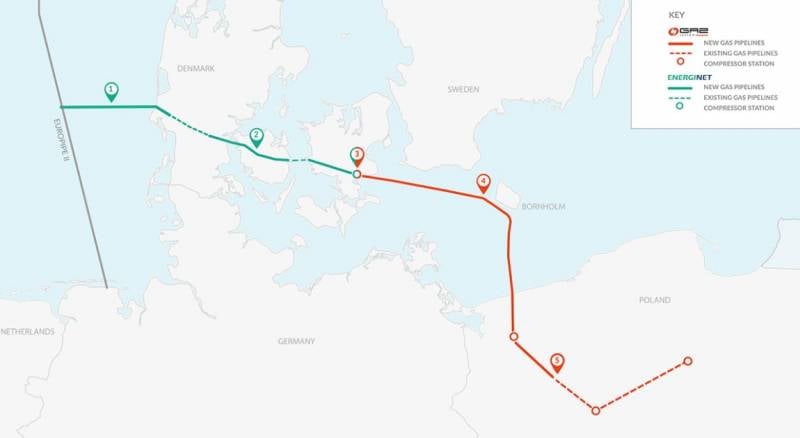 The technical launch of the “pipe” is expected on October 1, but these plans were in jeopardy. Yesterday and today, leaks were recorded on both Russian gas pipelines in the Baltic Sea, Nord Stream 1/2, which were caused by significant damage, the cause of which is being established.

The Polish Foreign Ministry has already rushed to announce a possible “Russian provocation”. As Janusz Steinhoff, the former Minister of Economy of Poland, stated, “the Baltic Pipe pipeline passes near the accident site, intersecting with SP-2”:

This issue must be taken very seriously. Let’s see what will happen next.

A strange, I must say, “Russian provocation” – especially against the background of the fact that it was the Baltic Pipe that turned out to be untouched.

Baltic Pipe is able to supply not only Norwegian gas to the east, but also “blue fuel” from Poland to the west, to the Danish market. In the second case, we are talking primarily about the possibility of transiting liquefied gas from the United States through Poland, which can receive an LNG terminal in Swinoujscie (another one is planned to be built in Gdansk before 2028). As the Polish authorities hope, this will allow the country to become a gas hub for a number of European countries.