1. Alex Berenson: URGENT: Deaths are soaring in one of the world’s most highly mRNA vaccinated areas

(If we know this, Trudeau knows this. Remember that when the new set of mandates and other restrictions are imposed by him directly)

[…] Victoria registered 4,896 deaths from all causes in August, 27 percent above the monthly average of the previous five Augusts. Mortality in Australia typically peaks June through August, the Southern Hemisphere’s winter, but the figure is only the latest in a disturbing trend.

So far in 2022, Victoria has registered 32,533 deaths, 20 percent above its average for the same eight-month period from 2017 through 2021. Victoria has had more than 4000 deaths in five months since February; it crossed that threshold only in seven months in the previous 12 years.

A transgender cheerleader – who was born a biological male – was kicked out of a summer cheerleading camp in Texas for reportedly choking a female teammate. The trans cheerleader claims that the teammate made “transphobic” comments.

Transgender cheerleader Averie Chanel Medlock, 25, was booted from the cheer camp at Ranger College for allegedly assaulting a female cheerleader.

Early morning on July 22, Medlock and another cheerleader only identified as “Karleigh” got into a verbal altercation.

Fox News reported, “Medlock alleges that a teammate made transphobic and racist remarks before the altercation, with cell phone video showing other cheerleaders hiding in a room from an agitated Medlock.”

(It will be interesting to see how this plays out. Under the new constitution, as yet not released to the public but clearly enforced, is that freedom of speech only applies if what you say is A) Not true, and B) moves the culture to the left. Which means that probably the man playing cheerleader will be reinstated and the woman he chocked will be kicked out. And possibly charged with stating a fact.) 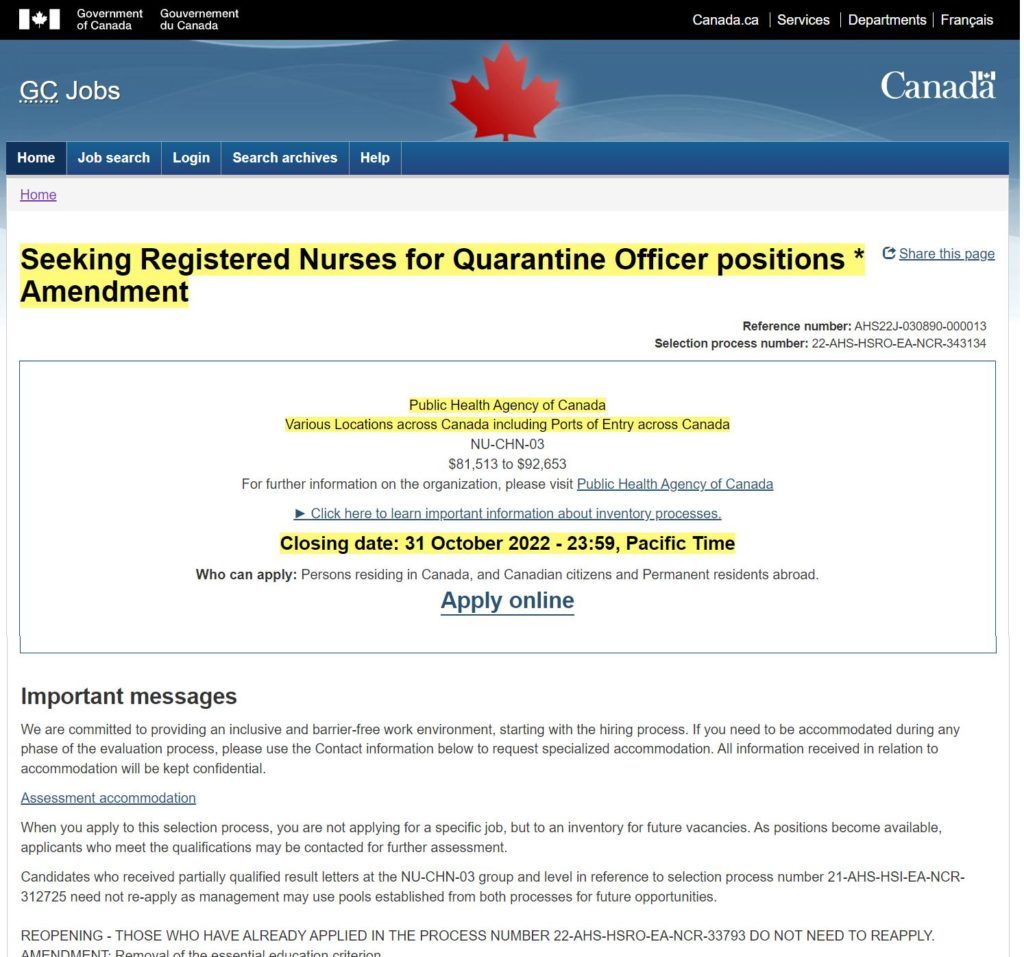 Thank you all for your kind attention to this site, and its approach to these issues. Terrible things are happening across the West and in Canada. People’s willingness to submit to them and justify these actions to themselves and others is maybe the very worst of all. Over the next week, we hope to detail some of these things here.