1. Very worthy Mark Steyn synopsis of a lot of issues. The choice of who counts as a refugee and who does not into Europe is quite revealing

2. Jordan Peterson: This is worth watching just for the adjective storm he uses to describe Trudeau.

A new report revealed that China has set up dozens of overseas “service stations” in order to police Chinese nationals living abroad, including three such facilities in Toronto.

The group revealed that over the past year, China had set up dozens of overseas “service stations” in order to police Chinese nationals living abroad, including three such facilities in Toronto.

According to the report, Beijing has been attempting to “combat the growing issue of fraud and telecommunication fraud by Chinese nationals living abroad,” with 230,000 being “persuaded to return” to China to face criminal charges between April 2021 and July 2022 alone.

(At this point it may be worth repeating that all Chinese nationals are obliged to spy for China when abroad. Should they be asked to do so, and refuse, their families can pay the price back in China, or they themselves should they return home. This development could mean they pay the price even if they do not return home voluntarily or worse, be punished in the international-citystate of Torontostan.)

The benefits to Canadians of defunding the CBC likely would greatly exceed $1.4 billion annually

Cutting government spending is almost always beneficial but new Conservative leader Pierre Poilievre’s proposal to eliminate the CBC’s public funding is doubly so. Many other government-run institutions are so blatantly inefficient and do so badly that there is at least the silver lining that they sow public skepticism about further government expansion. The CBC is also inefficient and does badly but it is in the business of pushing stories and promoting ideas, and the ideas it promotes are those favouring government expansion. As Milton Friedman wrote, “Any institution will tend to express its own values and its own ideas … A socialist institution will teach socialist values.”

An entity that gets $1.4 billion of its $1.9 billion in annual revenues from the federal government could not possibly have an internal culture favourable to free markets or antagonistic to large disbursements of public money for pet causes. Thus the double dividend of cutting the CBC’s funding: first, the savings to taxpayers and, second, less teaching of socialism.

Thank you all as always for being able to handle the outrage as our once greatest civilization in the history of the world, devolves into this: 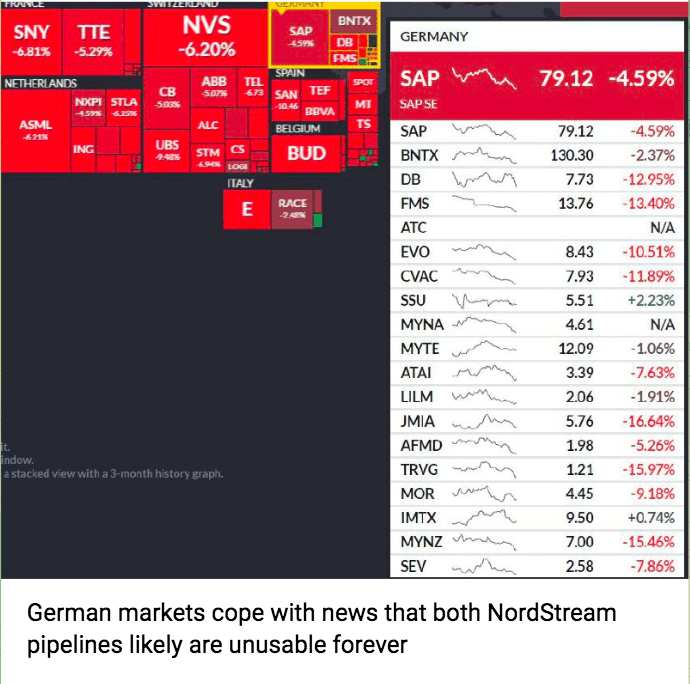