1. Fascinating look at the inner workings of Google’s YouTube. The video, which we posted yesterday, is of some of the top world leaders, detailing how the new world order is going to look and work. The conference is called, World Government Summit 2022 and the YouTube video and presentation is called, Are we Ready for a New World Order? | WGS2022

Below, is a screen grab from the YouTube page. Please note the warning YouTube placed underneath the video: 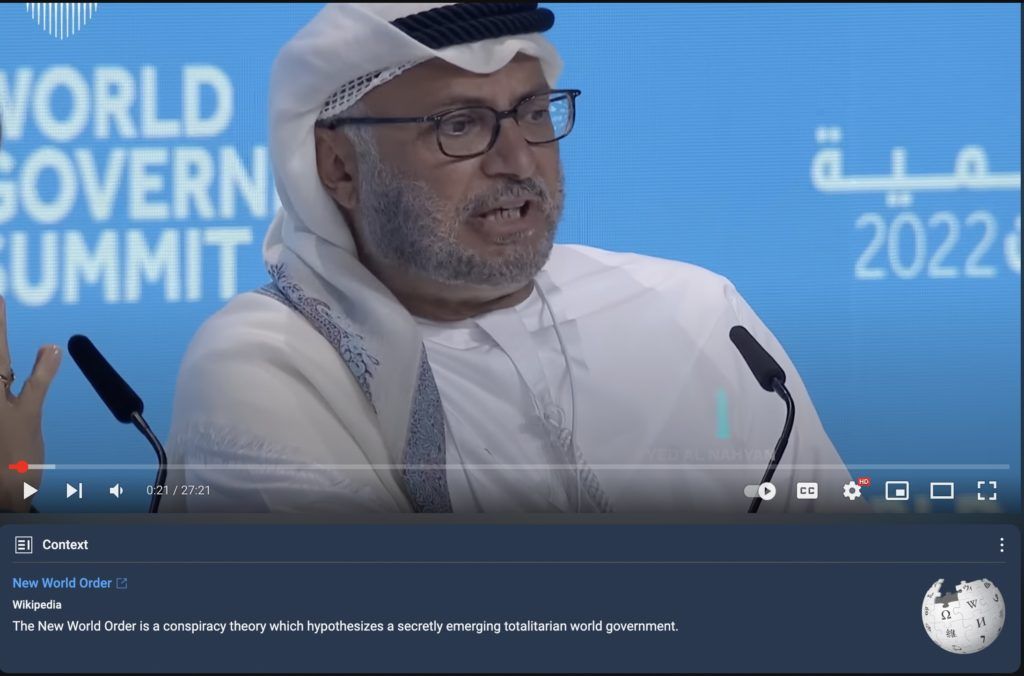 It’s even funnier after you have seen the video.

(MANY medical doctors, both research and clinical as well as related scientists, perhaps most vocally among them, Dr. Chris Shoemaker, has explained that because of the mRNA gene therapy shots, there would be a surge in serious sickness and deaths amongst even the young from common viruses this winter. This is because of how the mRNA shots weaken the immune system.)

The American Academy of Pediatrics and the Children’s Hospital Association called on the federal government to declare an emergency due to an increase in pediatric respiratory illnesses like influenza and respiratory syncytial virus (RSV).

The heads of the Children’s Hospital Association (CHA) and American Academy of Pediatrics (AAP) called (pdf) on President Joe Biden and Department of Health Human Services Secretary Xavier Becerra “to declare an emergency to support the national response to the alarming surge of pediatric hospitalizations due to pediatric respiratory syncytial virus (RSV) and influenza along with the continuing children’s mental health emergency.”

Without providing specific data, they added that the pediatric hospitals “are being asked to support more care and higher levels of care than ever before.” 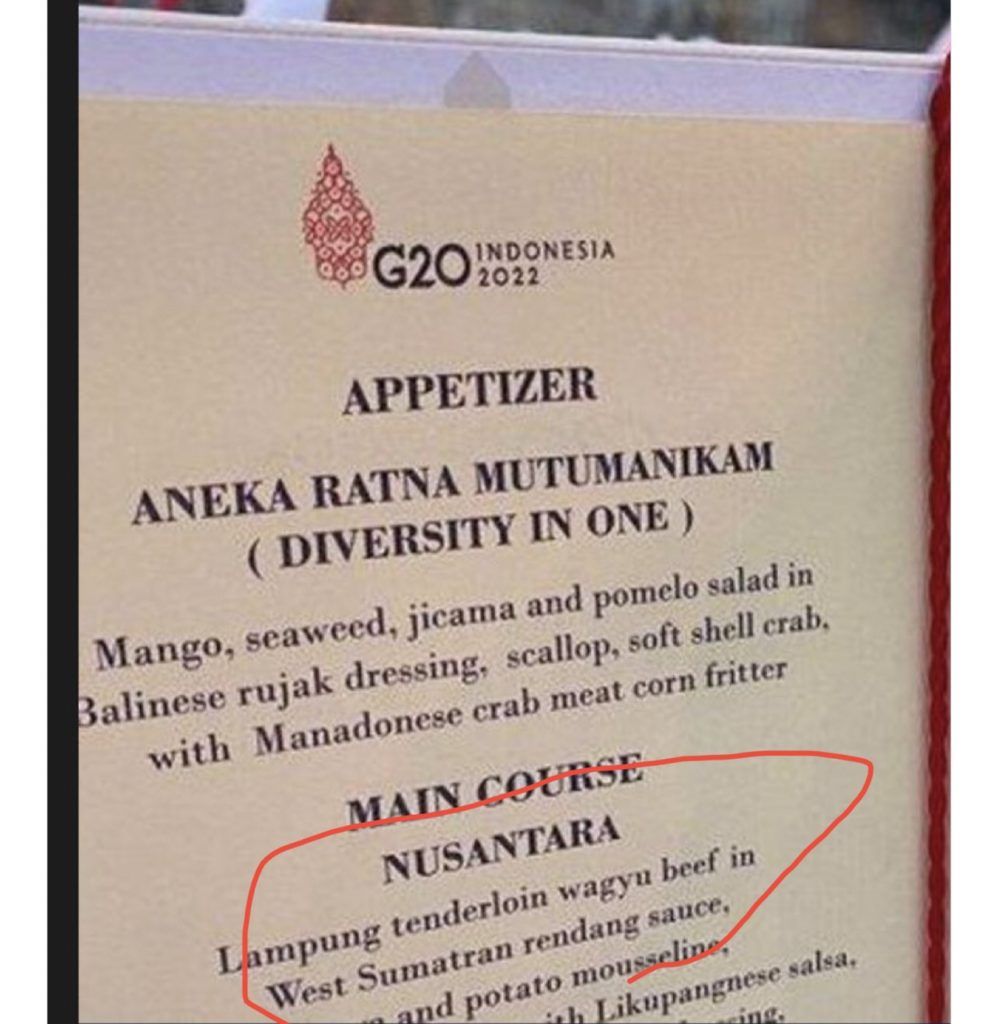 The election race was originally won by Madelyn Orochena but after uncounted ballots were found on a memory card Lynette Burnette was declared the winner.

Cobb County, Georgia Election Officials discovered 789 uncounted ballots from the Kennesaw 3A precinct which caused Burnette to win by 31 votes. In response to the election race being flipped Orochena told Fox News “I was really shocked. I had a lot of questions,”.

Recount! Cobb County election officials say the discovery of a memory card with uncounted votes changed the outcome of the Kennesaw City Council race. The candidate who initially won, then came in 2nd, demanded a recount. @FOX5Atlanta pic.twitter.com/sZ27bpy29l

5. yesterday, Elon did a poll about reinstating President Trump on Twitter. Today he brought him back. That, dear readers, is a very good sign for the even handedness of Twitter under Elon Musk.

Twitter CEO Elon Musk said Saturday that former President Donald Trump will be reinstated on Twitter, following the results of a Twitter poll where a majority of voters favored his return.

“The people have spoken. Trump will be reinstated. Vox Populi, Vox Dei,” tweeted Musk, quoting a Latin phrase that means “the voice of the people is the voice of God.” He tweeted the announcement immediately after the conclusion of a poll asking the question “Reinstate former President Trump.” (RELATED: Trump Reveals How He Feels About Twitter Under Elon Musk)

Over 15 million users voted in the poll, which was active for 24 hours and ended on Saturday night, with a slim majority, 51.8%, voting in favor of Trump’s reinstatement. The decision comes nearly two years after Trump’s account, @realDonaldTrump, was permanently suspended by Twitter on Jan. 8, 2021, following the storming of the U.S. Capitol on Jan. 6, 2021, by Trump’s supporters in protest against the results of the 2020 election.

Thank you all for your thoughtful observations and assistance with the efforts of this site in all ways.

There are more videos at the link above worthy of our attention.