It’s pretty easy to find articles calling for market tops today.  The next crash is just right around the corner.  I have been seeing the same exact article since 1987.

Here is what we know for certain.

The last time it was this heated, it was 2009 and Obama was elected President.  Here is a chart of the 2009 market.  There was no crash. If you were short you got crushed. 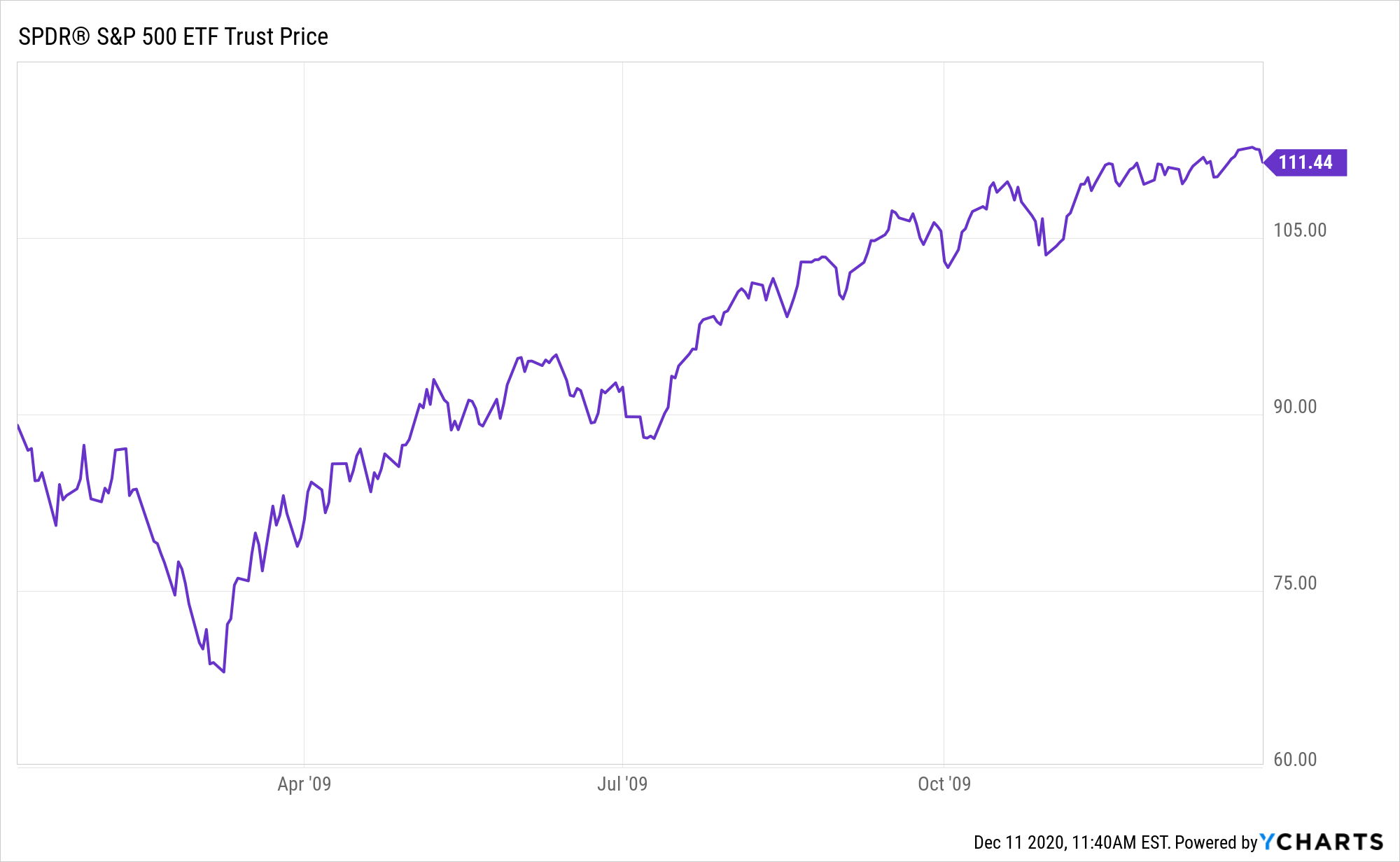 It’s very easy to put together a logical argument that the stock market is overheated today. Unemployment caused by terrible state public policy regarding the pandemic has bankrupted thousands of businesses and millions of people. Here is a chart today. 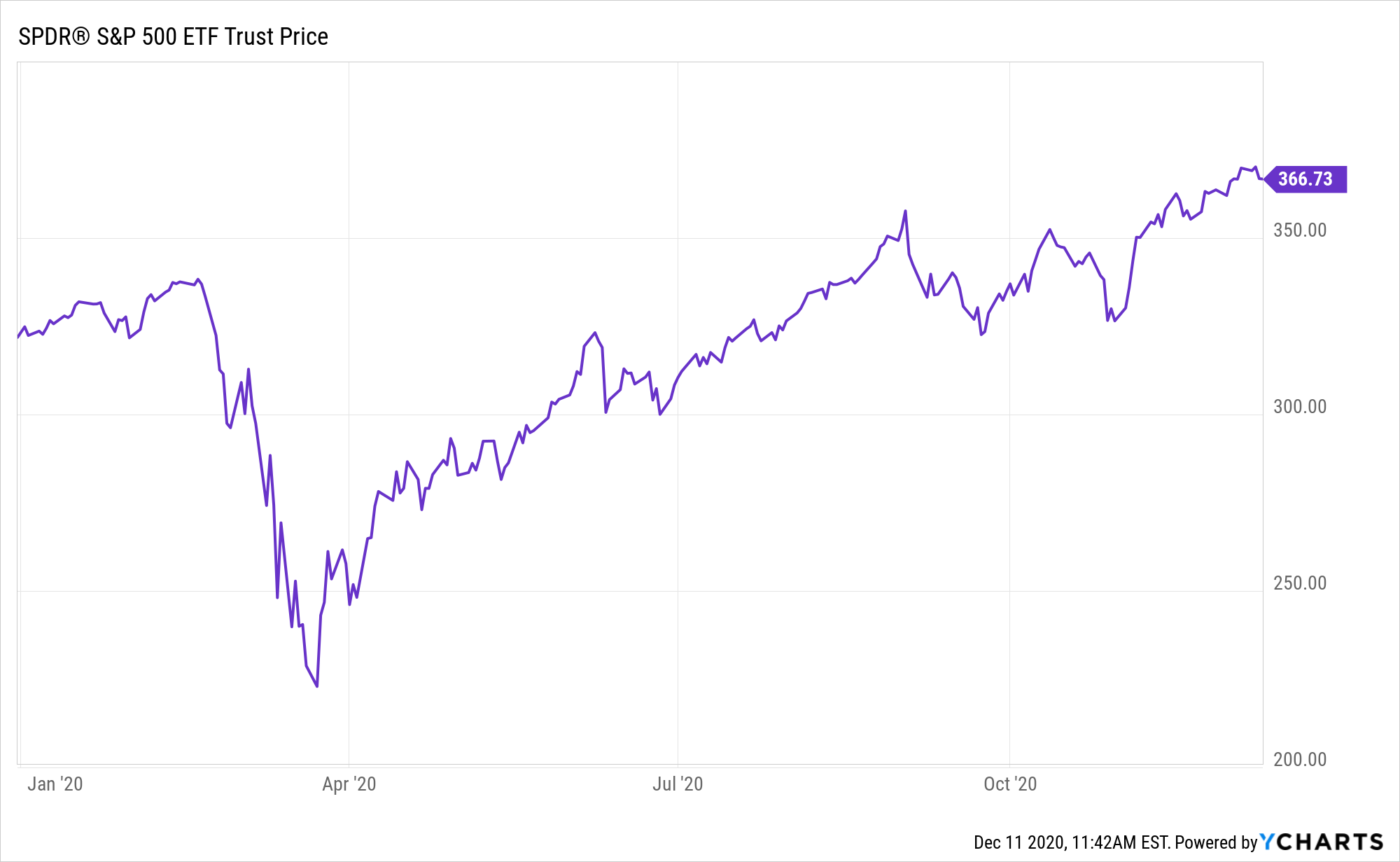 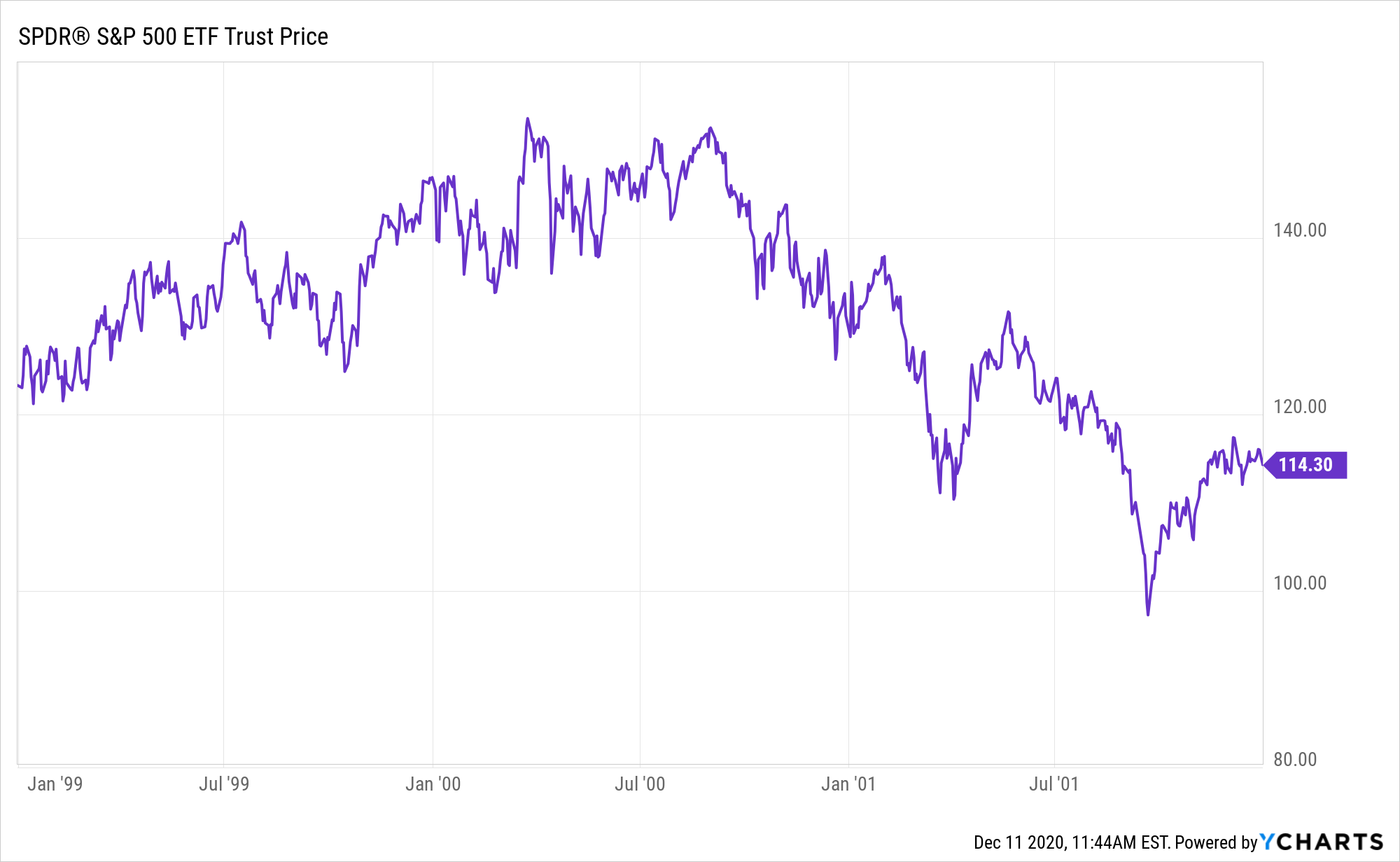 I cannot find the tape but in January of 2000 I was on Bloomberg television and the anchor asked me where the Nasdaq was going.  I had looked at a bunch of charts before I went on and I said, “The companies that have gone public have no earnings.  It’s all gas that is causing the rally. I think it goes to 1500.”  The Nasdaq soon hit its high right after that and I was pulled off Bloomberg for making crazy statements.

The Nasdaq went to 1500.  But, it was the toughest short in the history of shorts up until that point.  It proved the market could find your “insolvency” point.  Markets tend to inflict max pain on the people who trade them.  It is a financial numbers game but it’s just as much as a psychological game as you fight with your own internal demons as trades pan or don’t pan out.

So, what are the biggest differences?

The Fed.  The Fed is printing money like Frank Abagnale printed fake checks.  If you don’t know who he is, look him up.  But, no central bank is showing any discipline at all.  The EU is printing money too.  Does anyone think the Fed gets off 0% anytime soon?

The companies going public today in general, and I will make an exception for Door Dash, have business models and are servicing customers.  Are their multiples too high?  Maybe but that’s not for me to say it’s for the market to say.  You have a choice every day to buy or sell their stock.

A potential new administration.  Joe Biden if he gets the Senate will raise corporate, income, and capital gains taxes.  That’s not good for stocks.  Right now, the market is betting he doesn’t get the Senate.

Biden will also re-regulate lots of industries which will massively increase costs.  It is fuzzy right now what exactly he will do but if we look at Obama era regulation, it’s not going to be pretty.  Is it enough to kill a stock market rally with the Fed on 0%?  Very very hard to make the case that it is.

The vaccine.  If the vaccine is successful the pandemic is over.  The question becomes how fast totalitarian governors and mayors roll back their tyrannical policies.  People like that tend to like power and control and see it as their little gift to you, not the other way around.  Rolling them back quickly risks admitting they made a mistake.  Politicians never make mistakes, it is always someone else’s fault.

I don’t think this market is anything like 1999 but might be sort of similar to 2009.  That doesn’t mean we won’t see a bear market.  But, it will be precious few people that actually take advantage of it and short at the right time so they make money.