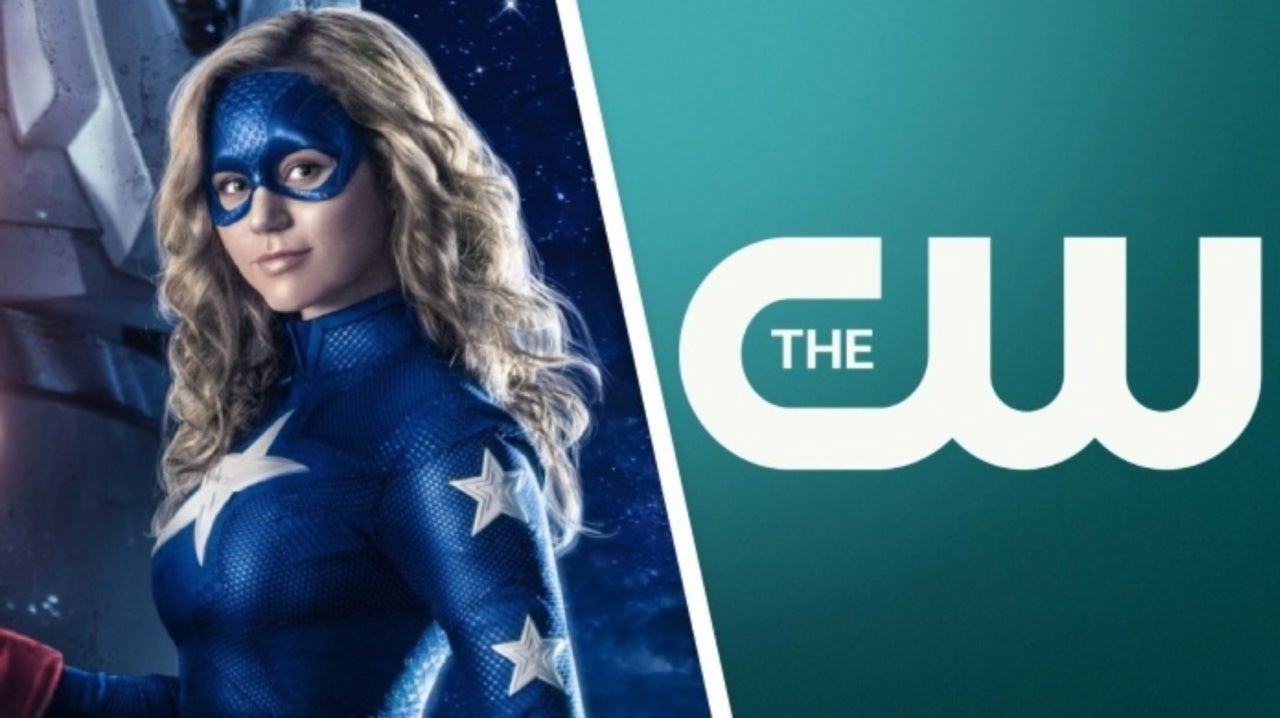 In the past few years, the CW has become a domineering force in bringing new DC heroes to the silver screen. That includes their first venture in 2012 with Arrow to their more recent series like The Flash and Supergirl. Now their newest show, Stargirl, introduces Courtney Whitmore to the CW/DC Universe.

Here are five things you should know about this mild-mannered high school sophomore and her involvement with the Justice Society of America (JSA).

Who Is Courtney Whitmore?

Courtney Whitmore is a typical high school sophomore who harbors a not-so-secret distaste for her stepfather after he married her mother and moved the family to Blue Valley, Nebraska.

One day she finds his old superhero costume tucked away in his belongings and initially dons it just to annoy him. After finding out she has a knack for heroics, she goes by the name The Star-Spangled Kid until Starman passes on his Cosmic Staff and she proudly adopts the name Stargirl.

The character has a personal backstory for showrunner and executive producer Geoff Johns. She is named after his late sister who died in the TWA flight 800 explosion of 1996. The two Courtneys share more than a name. Johns tried to embue Stargirl with his sister’s optimism and energy, ensuring that her legacy will remain for years to come.

In the show, Courtney Whitmore is portrayed by Brec Bassinger, an up-and-coming star who is best known for her past roles in Bella and the Bulldogs and 47 Meters Down: Uncaged.

Does Stargirl Have Powers?

Courtney initially wears her stepdad’s patriotic costume to her school dance, unaware that it grants the wearer enhanced physical abilities and super strength. She is also trained in gymnastics and martial art skills that are further amplified by her stepfather’s old Cosmic Converter Belt. Additionally, the Cosmic Staff that Starman passed down gives Courtney the power of flight and energy blasts.

To make sure she’s further protected, her stepfather designs and builds a robotic suit called S.T.R.I.P.E. Wearing the suit, her stepfather can accompany Courtney as her sidekick and can help her protect the people of Blue Valley.

Haven’t We Seen Stargirl Before?

Like a number of heroes in the DC Universe, Stargirl has had many iterations. An older version of Courtney Whitmore made her silver screen appearance in the Superman backstory television show, Smallville. Years passed before her next appearance in DC’s Legends of Tomorrow when the Justice Society of America goes back in time to meet Golden Age heroes. Since both live-action appearances feature older versions of Courtney, Stargirl was not played by Brec Bassinger in either iteration.

Stargirl also made several animated appearances in shows like Batman: The Brave and the Bold, Justice League Action and Young Justice.

Who Stars in the Show?

How Can You Watch Stargirl?

Stargirl originally premiered on the new DC streaming service DC Universe, and was broadcast on the CW the following day. In July, 2020, the show was renewed for a second season and moved to the CW, officially becoming one of their ever-expanding slate of television shows featuring DC heroes. The second season is slated to premiere in 2021. Currently, Season One can be watched on DC Universe.