Fewer than half the people in England and Wales consider themselves Christian, according to the most recent census — the first time a minority of the population has followed the country’s official religion.

Here at NTEB, we have published nearly 10,000 articles and stories since 2011, and no matter how outrageous or shocking some of them have been, they all have aged quite well. Back in 2016, we wrote an article showing that according to population demographics, that Islamization of England had reached critical mass and could not be stopped. 6 years later, the headlines are blaring the news that Christians make up less than half of England’s population, making them the minority with the Muslims and the non-religious constituting the majority. Hate to say we told you so, but…pass the salt please, thanks.

“And he will be a wild man; his hand will be against every man, and every man’s hand against him; and he shall dwell in the presence of all his brethren.” Genesis 16:12 (KJB)

This becomes all the more striking when you think of how powerful England was at the start of the 20th century, how they ruled the 7 Seas, and how the sun never set on their vast empire. But their light had gone about because of their mistreatment of the Jews in the Balfour Declaration. When you consider that England is the birthplace of the most important Book in human history, the King James Bible, and that Christians are vanishing in record numbers it present quite a sobering end times landscape indeed. There’s a lot of things God might overlook in the Age of Grace, but mistreatment of His chosen people is not one of them. Keep that in mind as you listen to London’s Muslim mayor, and walk the streets looking at the thousands of shuttered churches and all the shiny, new mosques under construction in Leeds, Portsmouth, Sheffield, Newcastle-Upon-Tyne, Nelson in Lancashire, and Boston in Lincolnshire. 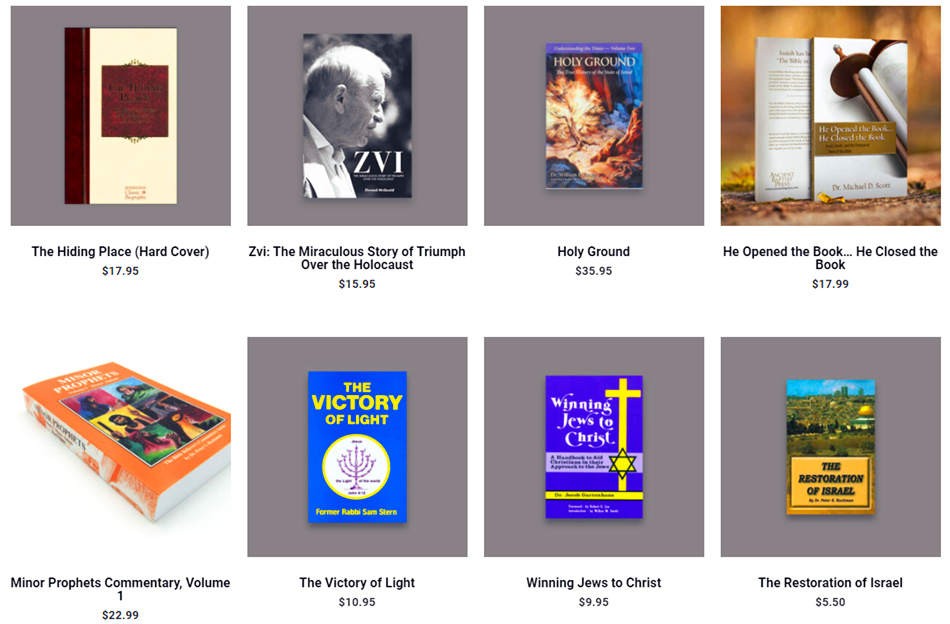 FROM THE AP: Britain has become less religious — and less white — in the decade since the last census, figures from the 2021 census released Tuesday by the Office for National Statistics revealed. Some 46.2% of the population of England and Wales described themselves as Christian on the day of the 2021 census, down from 59.3% a decade earlier. The Muslim population grew from 4.9% to 6.5% of the total, while 1.7% identified as Hindu, up from 1.5%.

Secularism campaigners said the shift should trigger a rethink of the way religion is entrenched in British society. The U.K. has state-funded Church of England schools, Anglican bishops sit in Parliament’s upper chamber, and the monarch is “defender of the faith” and supreme governor of the church.

Andrew Copson, chief executive of the charity Humanists U.K., said “the dramatic growth of the non-religious” had made the U.K. “almost certainly one of the least religious countries on Earth.”

“One of the most striking things about these results is how at odds the population is from the state itself,” he said. “No state in Europe has such a religious set-up as we do in terms of law and public policy, while at the same time having such a non-religious population.”

Archbishop of York Stephen Cottrell, one of the most senior clerics in the Church of England, said the data was “not a great surprise,” but was a challenge to Christians to work harder to promote their faith.

“We have left behind the era when many people almost automatically identified as Christian, but other surveys consistently show how the same people still seek spiritual truth and wisdom and a set of values to live by,” he said.

Almost 82% of people in England and Wales identified as white in the census, down from 86% in 2011. Some 9% said they were Asian, 4% Black and 3% from “mixed or multiple” ethnic backgrounds, while 2% identified with another ethnic group. READ MORE

How Muslim Demographics Are Changing The Face Of Europe Forever

2016: It’s called Biological Jihad, and when fully implemented will result in a bloodless takeover of Europe by Muslims and Islam. More than a decade ago historian Bernard Lewis warned that if current migration trends continue, Europe will be Islamic by the end of the 21st century. Germany’s political elites are at the vanguard of making that prediction come true

When you contribute to this fundraising effort, you are helping us to do what the Lord called us to do. The money you send in goes primarily to the overall daily operations of this site. When people ask for Bibles, we send them out at no charge. When people write in and say how much they would like gospel tracts but cannot afford them, we send them a box at no cost to them for either the tracts or the shipping, no matter where they are in the world. We have a Gospel Billboard program. We are now broadcasting Bible studies, Podcasts and a Sunday Service 5 times a week, thanks to your generous donations. All this is possible because YOU pray for us, YOU support us, and YOU give so we can continue growing.

CLICK NOW TO HELP US SEND THOUSANDS OF KING JAMES BIBLES INTO JAIL, PRISONS AND DETENTION CENTER ALL ACROSS AMERICA!!

The post We Warned You Years Ago That Muslim Population Growth Would Overtake England, And That Day Has Officially Arrived As Christians At Less Than Half appeared first on Now The End Begins.