This Powerhouse Vitamin is Proven To Reduce Anxiety (Videos) 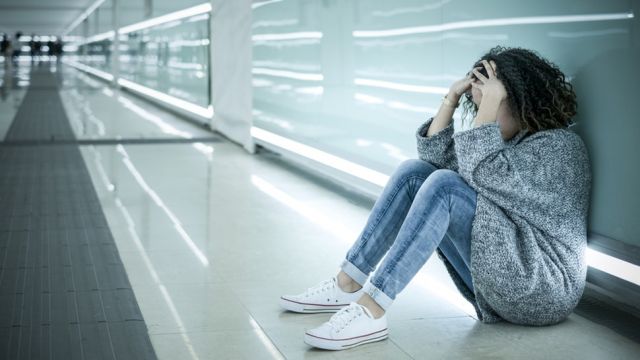 Vitamin B3 plays a crucial role in the production of serotonin and has been shown to help with anxiety at a dosage of 1,000-3,000mg per day. Calcium, along with magnesium, helps to nourish the nervous system and prevent anxiety, panic attacks, and restlessness or irritability.

Humans eat a diverse menu of foods that were packed full of vitamins and minerals. There was no fast food, no grocery stores and no high fructose corn syrup over evolutionary time. Our foods contained copious amounts of niacin or vitamin b-3 as most people know it.

Pellagra is a disease caused by a severe lack of niacin and tryptophan. Its symptoms are mainly diarrhea, dermatitis, and dementia – the three D’s. The recommended dietary intake of niacin (~20 mg) is just enough to stop most people from getting the symptoms of pellagra. But is it enough to keep us healthy and vibrant? 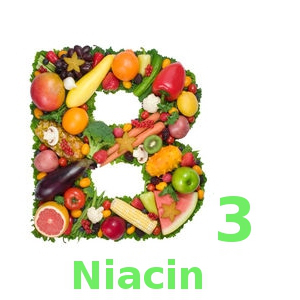 Case report #1 The first case report involves a young girl who had problems with nervousness, anxiety and excessive worrying. She had roughly two panic attacks per month and was diagnosed with social phobia. She started on a “daily multiple vitamin/mineral preparation, 25 mg of zinc, 100 mg of pyridoxine, 400 mg of magnesium, and 500 mg of niacinamide twice daily”. A month later she reported a small improvement in her anxiety.

She was taken off some of the vitamins because she didn’t like taking all the pills, but she continued with the multivitamin and zinc. Her dosage of niacinamide was doubled, however, to 1000 mg twice daily.

One month later they had another follow-up and she could happily report being completely free of the panic attacks. Sometime later the girl reported only taking the niacinamide, and that her anxiety was well under control.

Case report #2 The second case report was about a teacher in her twenties who had been struggling with a generalized anxiety disorder for twelve years. When she felt anxious she felt a need to isolate herself from others. She was put on 500 mg niacinamide three times daily, as well as 100 mg 5-HTP twice daily.

“I take the niacinamide and I’m fine afterwards.”

Case report #3 The third case report involves a woman in her forties who was diagnosed with panic attacks.

She was put on 500 mg of niacinamide three times daily for two days, and then 1000 mg twice daily. Ten days later she reported feeling a little better, but with slight jitteriness related to her father’s sickness. The dosage was then increased to 3000 mg a day. One and a half month later they reduced it down to 2000 mg because she didn’t like the effects on her presence. Prof. Prousky writes that:

“Her anxiety was much improved on this dose and the previous shakiness had completely resolved. In fact, she had not experienced any episodes of shakiness since the last visit.” 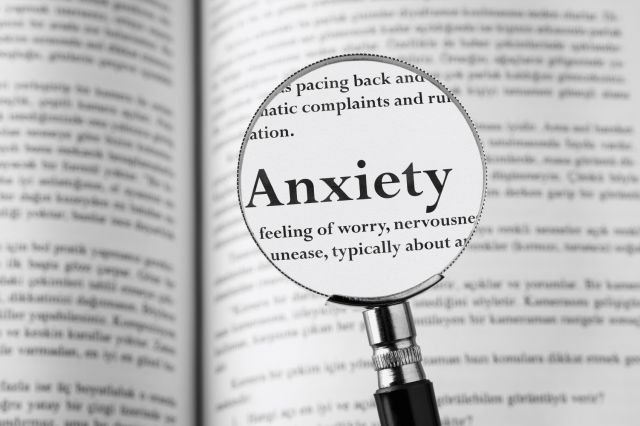 How Niacin Can Remove Anxiety

There are several ways in which niacin might be alleviating symptoms of anxiety. It might correct unidentified, or subclinical, pellagra. It could be because of its benzodiazepine-like effects (benzodiazepines are psychoactive compounds that primarily works through its effects on the neurotransmitter GABA). It could also be because of its ability to raise serotonin levels [2,3,4], by diverting the tryptophan to serotonin production. 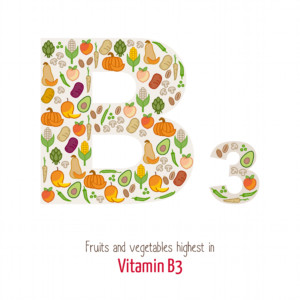 The recommended dosage for therapeutic effects is 2000-4500 mg per day. There have been reports of liver toxicity with doses of 9000 mg per day, but the symptoms went away when the dosage was lowered.

We tend to focus on how our psychology affects our emotions. This can cause anxious people to judge themselves, and to feel judged, because of their anxiety. But in reality, it is often a chemical imbalance that is causing their anxiety. Niacin, in the form of niacinamide, is cheap, it is safe, and it seems to reduce anxiety and is widely available. In a world filled with depressed and anxious people, there might be a role to play for this little hero of a vitamin.

Give The Gift Of Health And Support BeforeItsNews By Trying All Our Health Products Below. 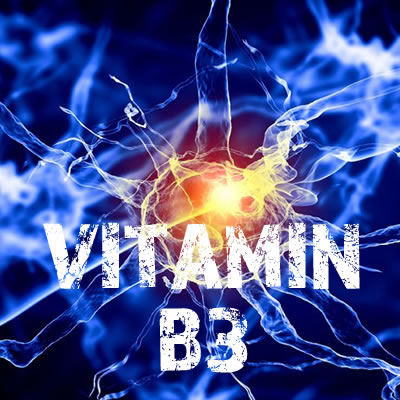 [4] Viljoen, M et al. “Antidepressants may lead to a decrease in niacin and NAD in patients with poor dietary intake.” Med Hypotheses. 2015.