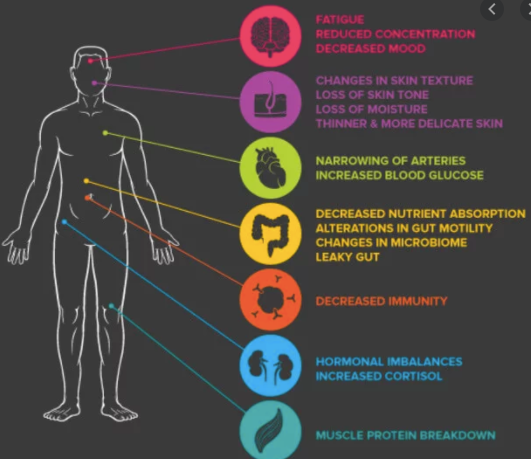 Many mainstream researchers still hold the skewed belief that 5G and WiFi aren’t having hazardous effects on our health. However, a paper published in 2018 in Environmental Research found that repeated Wi-Fi studies show Wi-Fi causes oxidative stress, sperm/testicular damage, neuropsychiatric effects including EEG changes, apoptosis, cellular DNA damage, and more. 5G technology has been making a lot of noise lately, and it’s surrounded by controversy.

It’s unfortunate when claims made about the safety of 5G technology, and wireless technology, in general, are done so without any supporting evidence because it simply furthers the idea that there are no safety concerns when it comes to its potential impact on human health.

There seems to be a lingering idea out there that 5G technology is completely safe and poses no threat to human health, and any information that does suggest and provide evidence for the claim seems to be constantly brushed off by the mainstream media.

For example, an article written in Forbes states “Fortunately, science already tells us that 5G almost certainly poses no danger to humans.

Unless you value unfounded conspiracies over bona fide science.” This is a confusing statement, and in the eyes of many, it seems to be false because there are countless amounts of doctors and scientists who have been publishing peer-reviewed science regarding the potential health impacts of 5G technology, as well as the wireless technology currently employed that predates 5G.

For example, A study published in 2019 in Frontiers in Public Health is one of many that raises concerns about 5G technology. It points out that “novel 5G technology is being rolled out in several densely populated cities, although potential chronic health or environmental impacts have not been evaluated and are not being followed.” It goes on to emphasize that the range and magnitude of potential impacts of 5G technologies are under-researched, although important biological outcomes have been reported with millimeter-wavelength exposure.”

All these scientists are asking for is to conduct appropriate safety testing before this new technology is rolled out. Again, this has been emphasized in multiple studies by scientists, and politicians are starting to raise concerns. Senator Richard Blumenthal recently emphasized this point in a hearing. As you can see, this is far from a mere conspiracy theory. There are legitimate concerns, and any source claiming that there are no concerns should be highly questionable.

A paper published in 2018 in Environmental Research titled “Wi-Fi is an important threat to human health” points out that, 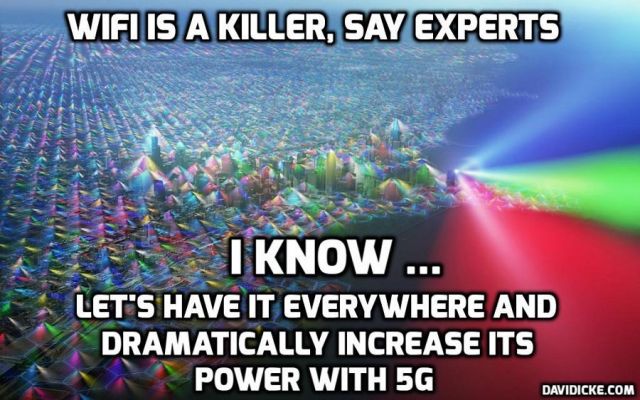 The paper was published by Martin L. Pall, Ph.D., a Professor Emeritus of Biochemistry and Basic Medical Sciences at Washington State University who has also published a report titled “5G: Great risk for EU, U.S. and International Health! Compelling Evidence for Eight Distinct Types of Great Harm Caused by Electromagnetic Field(EMF) Exposures and the Mechanism that Causes Them.” In that report, he emphasizes states that:

“Putting in tens of millions of 5G antennae without a single biological test of safety has got to be about the stupidest idea anyone has had in the history of the world.”

Does 5G wireless pose a great risk to your immune system, your well-being, your life? Learn the unbiased truth from the world’s leading independent experts and the steps to implement better solutions in your community!

The 5G Summit is online and FREE from June 1-7, 2020. It will feature a number of experts, scientists and activists in the field discussing the issue from all angles. There will be an abundance of information, as the information provided in this particular article isn’t even the tip of the iceberg. I provided it to give a readers a brief sense of how serious this issue is, and how it deserves more attention.

The summit is going to be very informative and can help people not only learn more, but provide guidance on what action steps the can take.

Did you know that there are thousands of peer-reviewed studies that call into question unnatural sources of electromagnetic radiation in general. A few years ago, more than 200 scientists petitioned the United Nations about this issue. The scientist leading the appeal was Dr. Martin Blank, Ph.D., from the Department of Physiology and Cellular Biophysics at Colombia University. At the time of the appeal, Blank and multiple other researchers published a paper in the European Journal of Oncology about it, titled “International Appeal: Scientists call for protection from non-ionizing electromagnetic field exposure.”

We are scientists engaged in the study of biological and health effects of non-ionizing electromagnetic fields (EMF). Based upon peer-reviewed published research, we have serious concerns regarding the ubiquitous and increasing exposure to EMF generated by electric and wireless devices. These include – but are not limited to – radio-frequency radiation (RFR) emitting devices, Wi-Fi, broadcast antennas, smart meters…

It’s truly wonderful to see more and more people come together in the face of adversity. When it comes to measures imposed upon the population without our consent, it’s important to continue sharing information and science that for some reason seems to be constantly ignored within the mainstream.

In a day and age where a digital authoritarian Orwellian fact-checker is making its rounds, the censorship of information is only waking more people up. There is a huge shift in consciousness occurring on our planet in several different areas of life.

Now more than ever, more and more people are starting to question the actions taken by those who we choose to govern us. Do they really have our best interests in mind? Are we really living in a democracy when so many concerns, like 5G, go completely ignored? What’s really going on here?

Why don’t they address the concerns that are being raised? The fact that the movement of concerned people who are asking questions is growing and growing every single year is an encouraging thought. We are definitely heading in the right direction. 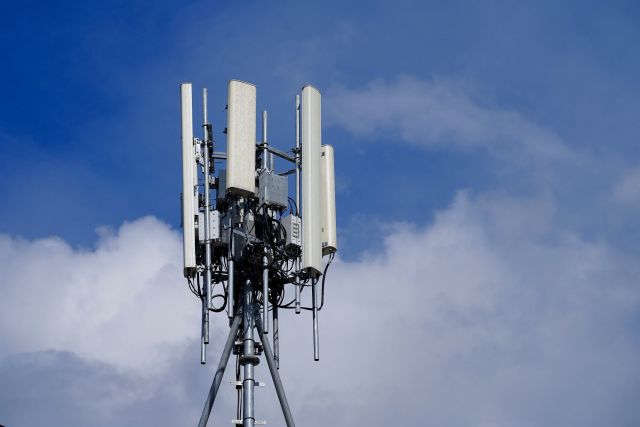