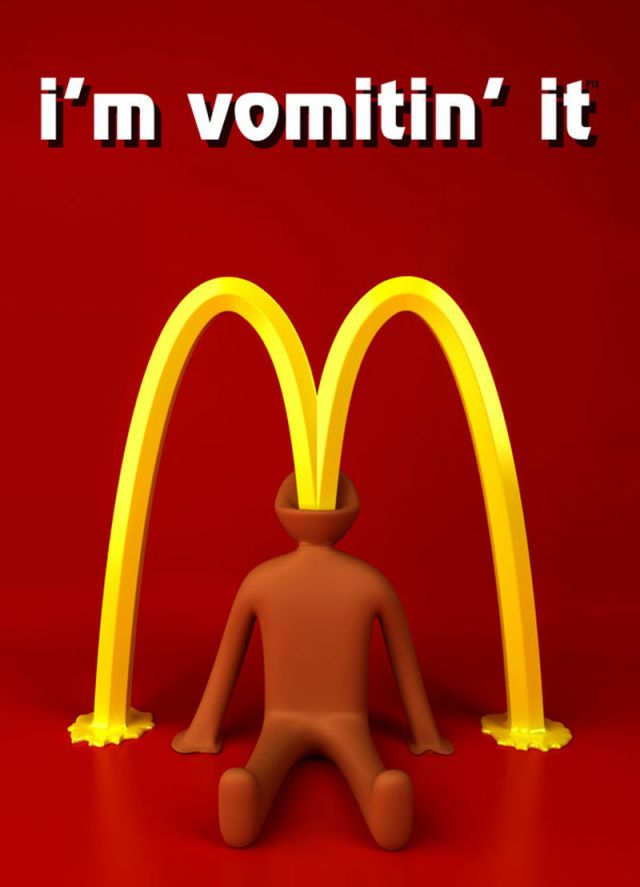 What we all thought was impossible is beginning to happen: McDonald’s is quickly diving out of its stable stock position and into a world of financial hurt as citizens of the United States and elsewhere have decided they are completely done with the company’s Frankenfoods.

The decision has hit McDonald’s so hard that its own CEO has even stepped down following the news of a continued decline in the company’s most recent briefing. The world’s largest restaurant chain is frantically replacing its foundation in an attempt to recover, from removing its CFO and CEO to launch a new ‘trendy’ advertising campaign that premiered at the Super Bowl.

All the new financial and marketing moves in the world, though, cannot change the fact that many people simply will never eat at McDonald’s again thanks to their GMO-laden fast food ingredients — which have been extensively documented by both health organizations and mainstream media alike. With many items containing over 19 different ingredients that are virtually impossible to pronounce and are also used in the production of silly putty and yoga mats, it’s no wonder consumers are saying ‘no thanks’ to Ronald McDonald.

Here are just a few of the ingredients you can find in many fast food meals:

And let’s be clear, it would be one thing if McDonald’s offered a variety of items that didn’t contain these problematic substances. And it would be one thing if they, following the outspoken warnings of experts and health groups around the globe, actually removed them and sourced non-GMO alternatives for their food products and added real food instead.

Or spoke out and made sure not to financially support the factory chicken farms that whistleblowers have revealed revolve around not allowing the chickens to ever breathe fresh air and forcing them to sit upon generations of feces and blood. 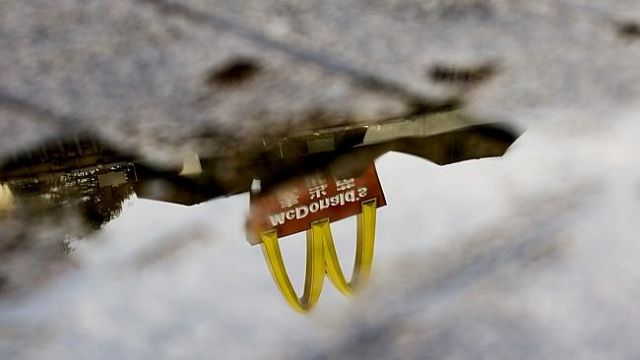