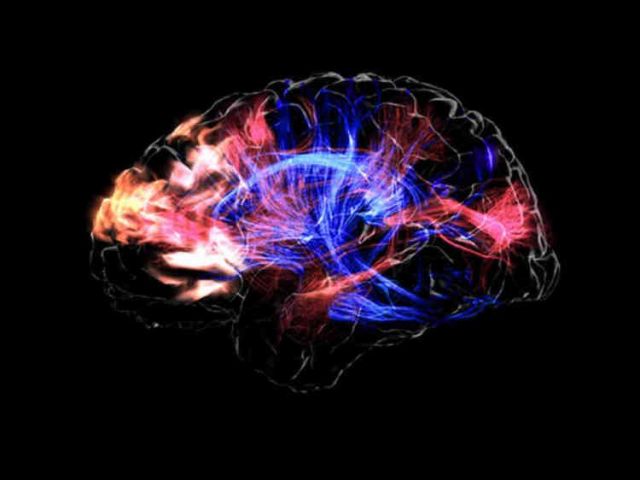 A functioning and healthy mind is a terrible thing to lose, but due to man-made chemicals, the threat of brain function destruction is always present. These are potentially the most offensive perpetrators to the mind, but the good news is that there are easy ways to avoid them. 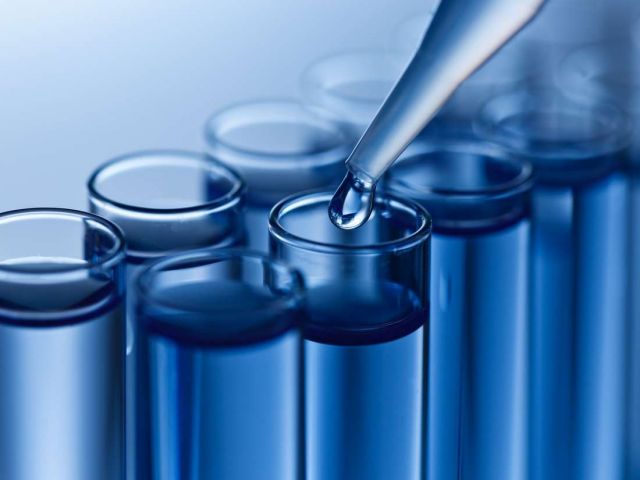 The decision to add fluoride to most public drinking water systems as a way to fight tooth decay has perhaps had the most insidious and widespread effect on the brains of people across North America.

The Fluoride Action Network (FAN) has reported on a study which found that fluoride is linked to lower IQ, even at the ranges added to U.S. water supplies. In all, FAN said that 34 studies now link fluoride to lower IQ levels in humans, while many other studies link fluoride to learning and memory impairment, fetal brain damage, and altered neurobehavioral function.

One study sponsored by UNICEF found that IQ was reduced at just 0.88 mg/l of fluoride, a level that is considered within optimal range and is added to U.S. drinking water systems that serve over 200 million Americans every day.

Removing fluoride from your water supply is often as simple as installing a high-quality water filter. 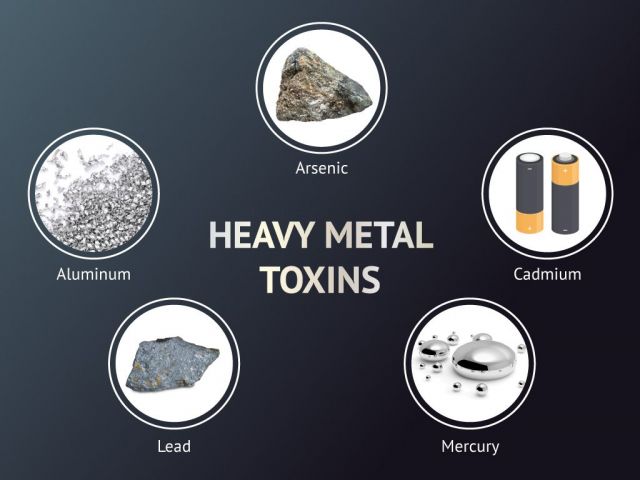 Heavy metals are especially sinister toxins that are not easily removed but are commonplace in the bodies and brains of millions thanks to vaccines, dental procedures, agricultural chemicals, industrial pollution, fish, chicken, and more.

Those most susceptible to traumatic brain damage due to mercury are newborn babies who have yet to properly develop their blood-brain barrier and are generally subjected to an intense vaccination schedule that injects mercury directly into their body. In babies with genetic susceptibilities, such as a defect in enzymes responsible for detoxifying heavy metals, prenatal and early postnatal exposure to mercury leads to neurological damage resulting in autistic symptoms.

To ensure that you don’t endure any future heavy metal poisoning, avoid the flu shot, mercury fillings, and chemicals, and take safety precautions when consuming seafood. 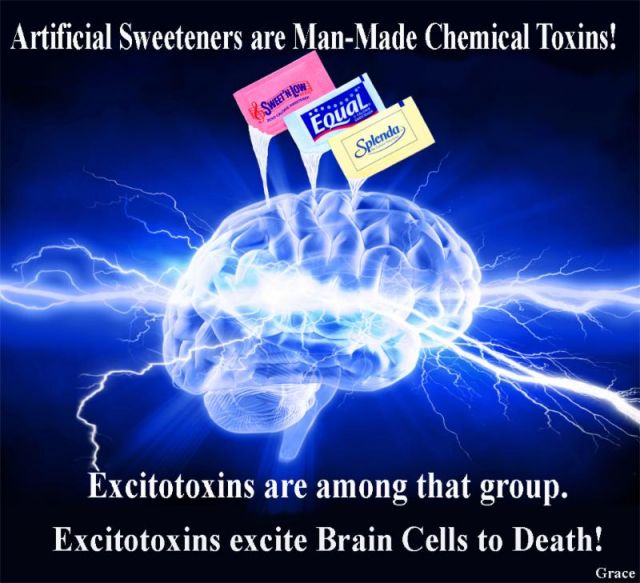 The desire for zero-calorie sweeteners produced the advent of artificial sweeteners, and the negative effects on the brain have been well documented. They are found in sodas, yogurt, chewing gum, cooking sauces, tabletop sweeteners, flavored water, cereals, and sugar-free products.

Aspartame is a combination of chemicals, namely aspartic acid (an amino acid with excitatory effects on brain cells), methanol and phenylalanine, and scientists are placing it at the higher end of the range of what is considered toxic. When aspartame breaks down, it produces a compound that is a powerful brain-tumor-causing chemical.

Ninety different symptoms have been documented as a result of aspartame consumption, including anxiety attacks, slurred speech, depression, and migraines.

Avoid artificial sweeteners by reading ingredients and avoiding the products above. The FDA also recently approved of calling aspartame AminoSweet, so beware of that ingredient as well. 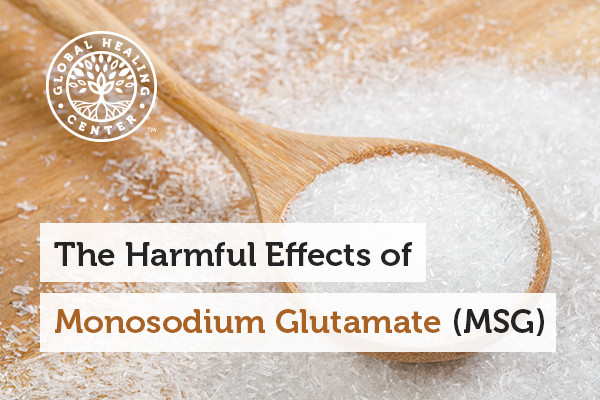 MSG is a form of concentrated salt added to foods to enhance flavor. It was first used in military rations to give them a better taste, but it was soon adopted by the entire food industry.

Dr. Blaylock, a noted neurosurgeon, and authority on excitotoxins such as MSG, discovered that there was silent damage to the brain, and over time he saw the destruction of major portions of the brain that could cause Alzheimer’s disease, Parkinson’s and other brain ailments.

The best way to avoid it is to stop eating processed food or look for it in the ingredients, mainly as monosodium glutamate or yeast extract. 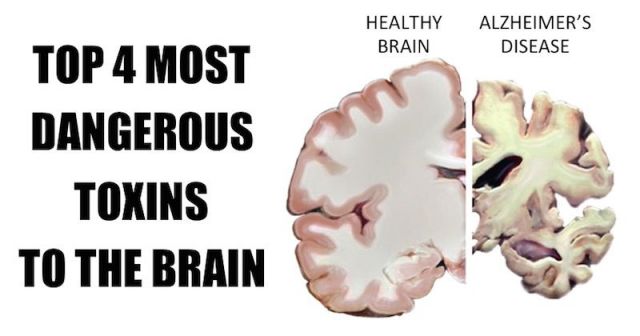