Well, this is good news, and if it goes through, I’m sure the dam will burst on protecting these Big Pharma pimps and their non-safe, non-effective jabs!  Keep in mind AstraZeneca is the injection that contains baby tissue in it.

Tyler Durden has the story at Zero Hedge.

After law-enforcement authorities in Sicily and Piedmont seized batches of the AstraZeneca COVID jab, prosecutors in the EU’s third-largest economy have launched a manslaughter investigation after a music teacher died just hours after receiving the jab.

According to Italian-language media outlets, 57-year-old Sandro Tognatti died after receiving the jab in his hometown of Biella on Saturday afternoon. He soon developed a high fever, but went to bed anyway, he his wife, Simona Riussi, told the Italian press.

The next morning, Riussi awoke to find Tognatti dead. She called an ambulance, but Tognatti was already dead. Prosecutors in Piedmont officially launched the investigation later in the day. As we mentioned above, prosecutors also seized a batch with nearly 400K jabs in it. 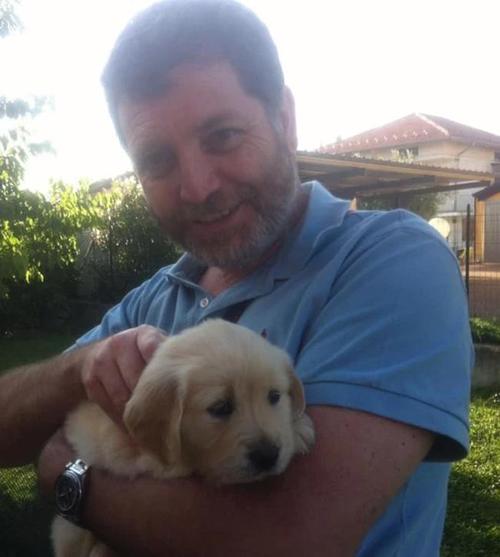 So far, health authorities have insisted that there’s no link between the jab and Tognatti’s death. Officials said a criminal investigation was launched to be “completely sure” that the man’s death “cannot be attributed to the above-mentioned inoculation”.

Italy, France, Germany and a handful of other nations temporarily suspended the AstraZeneca vaccine after reports of patients developing deadly blood clots surfaced. Deaths were reported in Austria and elsewhere, which prompted Denmark, Iceland and other nations (as far away as Thailand) to halt the jabs to allow for a brief investigation. AstraZeneca and the EMA (Europe’s top regulatory authority) have insisted that there’s nothing to suggest a link between the jabs and heightened risk for blood clots, but in a press conference Tuesday morning, the agency promised to investigate.

Among the more than 11M Italians who have already been vaccinated, Italian authorities have documented at least 15 cases of blood clots and 22 cases of pulmonary embolis among those who have received the jabs.

Additionally, President Donald Trump wanted credit for cutting corners and rushing the medical device injections into the public.  He should also be held responsible as the Constitution says nothing about authorization to do what he did concerning this injection or the use of military to deliver it or to spend the people’s money to acquire it.

There’s a lot of justice that needs to be delivered.  And no, I’m not forgetting the Biden administration that continues to peddle the propaganda concerning this Nazi-style experimentation on the public.