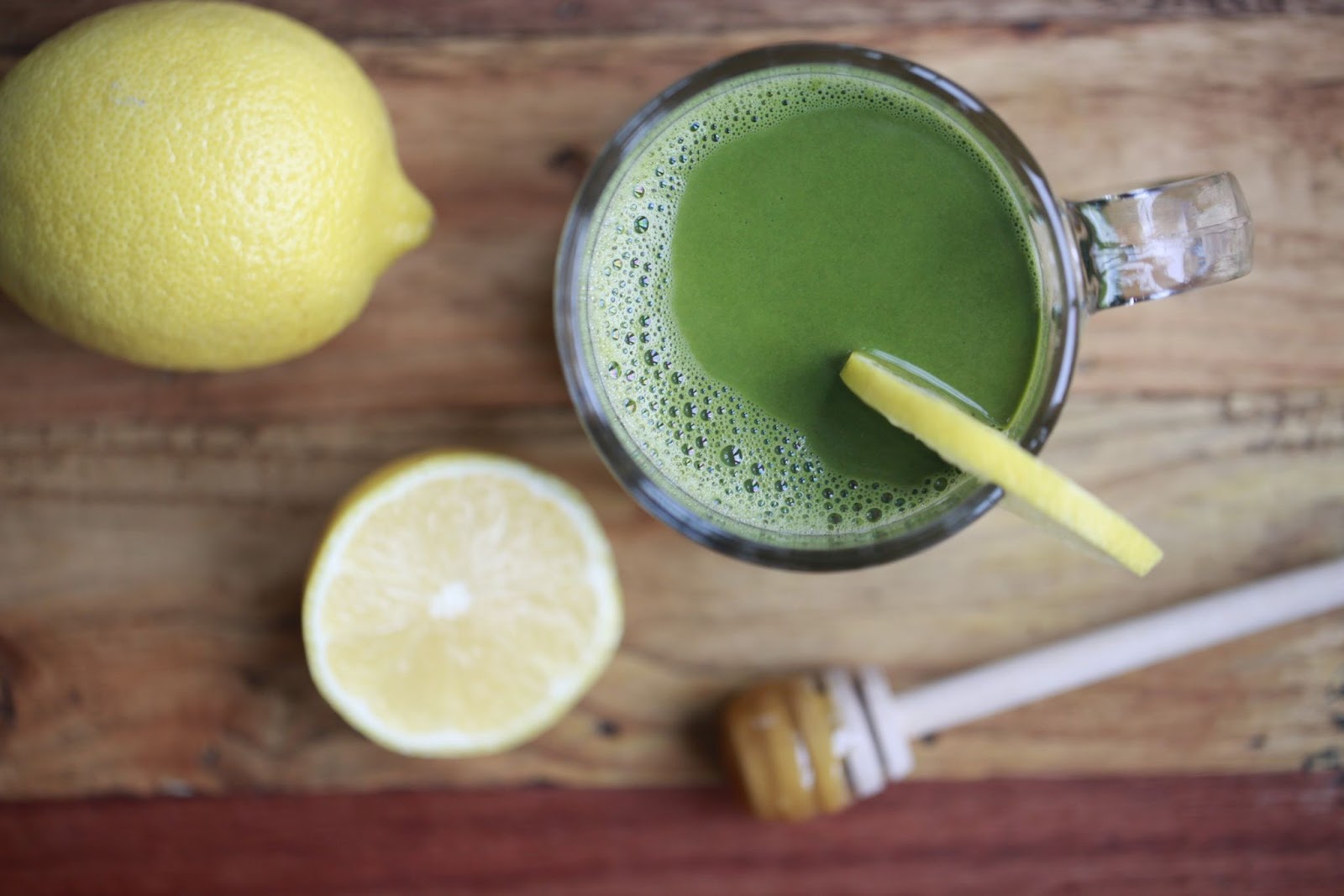 Almost every invention in the world has an interesting story, especially things that were discovered through serendipity. The discovery of tea is no different.

According to historians, there was a legend that tea drinking began in 2737 BC when Emperor Shen Nung of China was sitting under the tree waiting for his servant to bring him freshly boiled water. A leaf accidentally fell on his hot water and he decided to try this accidental infusion and he liked it. The leaf came from a shrub called Camellia sinensis or what we know as the origin of the most prominent tea leaves like green tea, white tea, and black tea.

Tea became an important commodity and has been introduced to various trade partners of China like Japan. Japanese started growing tea plants after their priests and envoys brought some from China. It became a royal drink of Emperors and has been a vital part of their culture through the Japanese Tea ceremony.

In the 1600s, island explorations of the Europeans in Asian countries brought about the widespread introduction of tea to the world.

In modern times, tea became a popular post-meal and dessert drink. Most people see tea as a medicinal drink. Tea became more accessible to everyone from being a drink of the wealthy and aristocrats.

Healthiest Teas and Their Benefits:

Kratom tea is traditionally made by brewing leaves from the kratom tree (Mitragyna speciosa).

It’s native to parts of Southeast Asia, including Indonesia, Malaysia, and Thailand.

Traditionally, field workers would chew on organic kratom leaves to help increase their energy and endurance, aid their heat tolerance, and relieve fatigue.

These leaves were also used as an herbal remedy to treat various illnesses, including coughing, diarrhea, diabetes, and high blood pressure. They were likewise used as a substitute for opium — a potent pain reliever — or for opium withdrawal.

Add some of the dried leaves or powder to the boiled water for about an hour so they can settle well. This allows for the full extraction of the alkaloids and other nutrients from the kratom raw material to the water.

If you want, you could add some sugar, honey, or artificial sweetener to help the taste. Leave the mixture for some time while stirring carefully. Stirring is necessary if you used powder. It prevents lumps of powder from forming. After some minutes you would notice that the kratom powder or leaves would have settled at the bottom while the tea would have formed above. Pour the tea into a different cup and enjoy your kratom tea.

This tea is known to be packed with antioxidants called catechins. Studies show that catechins can help lower the risk of Alzheimer’s and Parkinson’s disease.

Matcha is the highest type of green tea available. Also, known as Matcha Green Tea. It is made from rich, young leaves which plant was covered and grown in shared for weeks. The leaves are then dried and stone-ground into a very fine powder.

It is rich in chlorophyll which brings more oxygen to the blood and is rich in antioxidants. A high-grade match can boost metabolism by 40% and lets you enjoy the benefits of caffeine without the caffeine crash.

White also came from the Camellia sinensis plant, but its leaves and buds were picked from the tree before it opens and is still covered with tiny white hairs. Since it is rich in antioxidants, there have been studies conducted to prove the benefits of white tea to the body.

One study shows that it can fight free radicals and reduce inflammation in the body, another study shows that the polyphenols from white tea relax the blood vessels and help reduce cardiovascular diseases.

Chamomile tea is a flower-based tea and has been favored by those who prefer the fragrant, earthy, and sweeter type of tea. This tea is commonly recommended to those with insomnia or difficulty in sleeping. An antioxidant called apigenin is responsible for promoting sleepiness and relaxation to the body.

There have been studies with postpartum women who drank chamomile tea for two weeks experiencing fewer symptoms of depression caused by the lack of sleep. This tea also aids digestion, ulcers, and diarrhea.

Aside from being used for breath fresheners, candies, toothpaste, and mouthwash, peppermint leaves are used in tea infusions. It can be mixed with other tea leaves of standalone. It is caffeine-free making it a suitable alternative to those who have sleeping disorders.

It is not only refreshing, but it is also therapeutic especially for those who are suffering from colds, cough, and flu. It also improves digestion, bloating, stomach discomfort, and gas pains. The relaxing and refreshing effects also relieve anxiety and stress.

Probably one of the easiest teas to prepare is ginger tea. Originally used as a cold remedy, this tea proved to be more than a one-hit-wonder. It reduces inflammation like arthritis and gout. Likewise, stomach disturbances like irritable bowel syndrome, ulcer, gastritis, and diarrhea are also relieved as it acts as a relaxant.

Cinnamon tea is derived from boiling cinnamon bark for 20 minutes. It is fragrant and flavorful making it a nice drink after a meal. It serves as a remedy and alternative treatment to help reduce blood sugar levels. It also helps in reducing cholesterol in the body and an immune system booster.

Another flower-derived tea, Echinacea is native to North America. Researches show that it has high amounts of phytochemicals that can combat tumors. It also boosts the immune system cutting the chances of colds by 58%. It has been used as a painkiller by the Great Plains Indians and has a pain-relieving effect internally.

Tea has different roles to different people from different countries. From its accidental discovery according to ancient stories, to become a drink for the aristocrats, tea has evolved into a lifestyle and medicinal drink. With its known health benefits, this should really be your cup of tea.