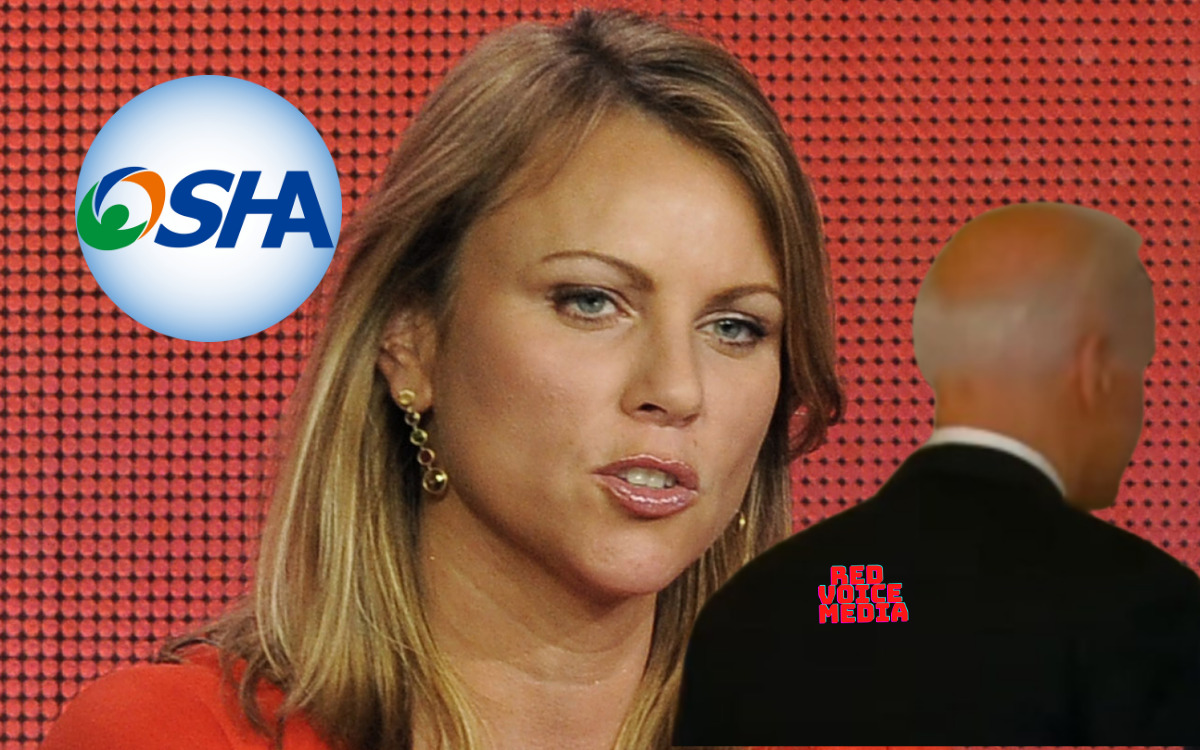 (Natural News) The Republican National Committee (RNC) has announced plans to sue the Biden regime for unconstitutionally mandating that all federal, contract and large private corporation employees get “vaccinated” for the Wuhan coronavirus (Covid-19) in order to keep their jobs.

RNC Chairwoman Ronna McDaniel said in a statement that Republicans are committed to fighting on behalf of all Americans to preserve their right to bodily autonomy, even if they do not have the legal resources to do so once China Joe’s executive order comes into effect.

“Joe Biden told Americans when he was elected that he would not impose vaccine mandates. He lied,” McDaniel said.

“Now small businesses, workers, and families across the country will pay the price. Like many Americans, I am pro-vaccine and anti-mandate. Many small businesses and workers do not have the money or legal resources to fight Biden’s unconstitutional actions and authoritarian decrees, but when his decree goes into effect, the RNC will sue the administration to protect Americans and their liberties.”

Hunter’s dad announced via teleprompter that he will be ordering the Department of Labor to mandate that all private businesses with 100 or more employees force their workers to either take Donald “father of the vaccine” Trump’s “Operation Warp Speed” injections or be fired.

Pedo Joe’s latest Wuhan coronavirus (Covid-19) “Action Plan” orders the Department of Labor’s Occupational Safety and Health Administration (OSHA) to come up with a scheme that private employers can use to force Fauci Flu shots on their employees.

This goes against everything Beijing Biden said last December when he promised, on the record, that he did not support the idea of compulsory injections for Americans.

“I don’t think it should be mandatory,” China Joe stated at the time. “I wouldn’t demand it be mandatory.”

Perhaps Ol’ Joe just forgot what he said. Heck, the guy forgets his own name half the time, so it is really no surprise that he probably does not recall saying he was against vaccine mandates before he was suddenly for them.

In either case, Americans have no legal or constitutional obligation to obey anything that dementia patient says, especially since he is not even a legally elected president.

Civil disobedience will probably not come without a price, but it is necessary if Americans hope to preserve any semblance of their civil liberties, which are being ripped away from us at “warp speed.”

“This is not about freedom or personal choice,” Biden proclaimed in defense of his attempted mandate. “It’s about protecting yourself and those around you.”

How about you let us decide how to protect ourselves, Pedo Joe? We are not your slaves and you do not have the right to boss us around, even though your pal Barack Obama more than likely told you otherwise.

Speaking of Obama, you can almost hear the guy speaking to Ol’ Joe straight through the teleprompter. The Biden agenda is really just Obama’s third term, in case you have not figured it out yet.

“While the country is busy with lawsuits, the Democrats will be moving forward with their 5 trillion dollar amnesty and social spending bill,” one commenter at Breitbart News speculated about the situation. “One distraction to cover for their true focus.”

“Are there any D.C. Republicans – Senators or House members – who have not been vaccinated?” asked another, referring to McDaniel’s pathetic disclaimer that she is still “pro-vaccine.”

To keep up with the latest news about Biden’s efforts to enslave Americans under total medical fascism, be sure to check out Fascism.news.