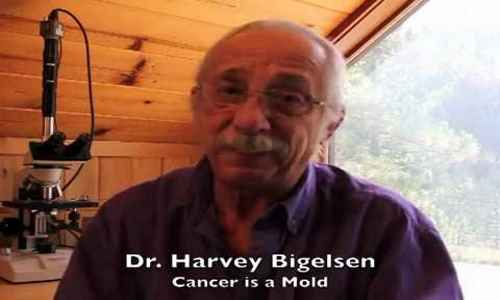 As a tireless advocate for homeopathy and biological medicine, Dr. Harvey Bigelsen has courted controversy and endured legal persecution, while helping to change the public perception of healthcare. A true pioneer, Bigelsen co-authored the Arizona Homeopathic Medical Practice Act, and was appointed by then Governor Babbitt to establish a board, and while acting as president, to set the standards for holistic medicine. The law gives homeopathy equal legal status with allopathic and osteopathic medicine. For the first time holistic physicians attained true medical freedom within a peer reviewed board. To assure homeopathic physicians are well-trained, Harvey Bigelsen’s law requires that they must have an active, United States license as a medical doctor or an osteopathic physician.

Though he now counsels patients to avoid surgery whenever possible, Harvey Bigelsen began his medical career as an ophthalmologist. He attended New York State University at Buffalo for his medical schooling. As a young doctor, he served his country in Vietnam, ranked as a commanding officer in charge of mass casualties, and performed hundreds of surgeries as a trauma surgeon. The war was a turning point in his life, igniting his lifelong distrust of authority. In 1971, after being honorably discharged, he began a successful practice in Princeton, New Jersey. The young doctor grew frustrated by his inability to cure his patients—he felt more like a mechanic, fixing problems but never addressing the underlying problems. He began looking for options. In 1976, after extensive exploration into other healing modalities and a life-changing appointment with Dr. John Diamond, a medical doctor who followed homeopathic philosophy, he moved his family to Arizona to work in a holistic clinic. There he began his path as one of the true medical trailblazers in the United States. In 1978, Harvey Bigelsen was elected as a member of the founding board of trustees of the American Holistic Medical Association, today the oldest holistic medical organization of its kind.

Bigelsen’s groundbreaking efforts drew detractors within the medical establishment and the American Medical Association. Subjected to three years of grand jury investigations, Medicare indicted him on 117 counts of fraud amounting to a total of $3,500. He was eventually convicted in 1994 for a grand total of $145. His own health in ruins, Bigelsen forfeited both his medical and homeopathic licenses and for a time set up a clinic in Tijuana, Mexico, where he gained invaluable clinical experience treating patients whose American doctors had failed. Undeterred by the harassment, Harvey Bigelsen continues to promote his pioneering beliefs in non-traditional healthcare, and currently consults in Nevada City, California.
In 1986, the Hans Nieper Foundation awarded Harvey Bigelsen the Person of the Year, recognizing his work as the most influential for the advancement of natural medicine in the U.S. Harvey Bigelsen has appeared as a guest on numerous health-focused radio programs and is the author of four books. He continues to lead the forefront of a much needed medical revolution, focusing his work on terrain-based philosophy and European biological medicine as he works primarily with people suffering from chronic disease, and those interested in anti-aging and regeneration. At the core of his medical philosophy is the conviction that germs do not cause disease. Counter to conventional medicine and Big Pharma, which promote treatments that merely attack and kill germs, Harvey Bigelsen believes that germs are not harmful, and actually live in a symbiotic relationship with the entire body. He would treat the patient’s physical body in order to get it working at its highest performance, and has achieved high success rates through a combination of structural therapies, cranial-sacral adjustments, neural therapy, isopathic remedies, and European cell therapy.

Incredible health secrets from Doctor Bigelsen who was raided because he was actually helping people and acting as a consultant for other physicians. He was helping people get healed and figured out some amazing things concerning our blood which he says is actually holographic! He covers so many secrets the evil ones do not want you to know in this amazing interview!

For example he says there is a very cheap and effective cure for prostrate cancer called Honvan which you can buy for about $1 a pill from India! He says he cured a man of prostrate cancer in 6 weeks with it! This is why his information must be shared with everybody and why everybody must expose Fake
Rockefeller M.D. medicine pushed by the Fake News and Fake media!

The medical establishment came after Dr. Bigelsen because you’re not allowed to cure people in America! He says the entire medical system is a fraud and it’s why doctors typically die 4 years before the average person! He says deep inside their soul, doctors figure out eventually the entire system is a scam and can’t live with themselves being part of it so they die early from guilt!

Share this one to everybody you can so we can destroy this evil Rockefeller medical system in our lifetime! Bigelsen tells the story about how the founder of the modern M.D., John D. Rockefeller never took a single one of his pharmaceuticals pills he pushed on all of us! He only trusted holistic health and naturopath doctors! The Rockefeller family has made trillions killing everybody with the M.D. allopathic big pharmaceutical scams! Rockefeller knew it didn’t work and that’s why he didn’t use it himself! It was a con job to kill us early and make us broke while his family got rich! They are still using TV, movies and all mass media to push this fraud on us! They tell us on the TV show little Johnny will die unless he gets his chemo! It’s designed to brainwash the sheep!

Spread the word and share this interview everywhere! Every share you do wakes up somebody else and exposes the Rockefeller scam medical system! Never stop spreading the truth and we will eventually beat these demons just like Trump exposed the Fake News to the world! Now it’s time to expose Fake Medicine! Start calling it “Fake Medicine”. Get the tshirts printed and God bless your efforts at sharing the truth! It’s an honor to serve in the fight against evil with all of you! We might not always agree on every issue.

The information contained here is intended solely for the general information of the viewer. It is not to be used for treatment and/or diagnosis purposes, but rather for discussion and education. The information presented here is not intended to diagnose health problems or to take the place of professional medical care. The information contained herein is neither intended to dictate what constitutes reasonable, appropriate or best care for any given health issue, nor is it intended to be used as a substitute for the independent judgment of a physician for any given health issue. Dr. Harvey Bigelsen has voluntarily given up his medical license, and in doing so he does not diagnose, or treat disease. Nor does he prescribe medication. 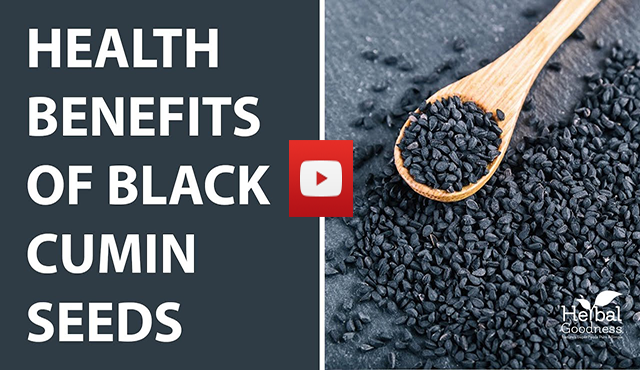 How does it work?

The premise is that many modern day medicines work on the basis that they treat the symptoms and not the cause, but contained within The Lost Book of Remedies are a number of tinctures and tonics made from plants and leaves that will treat the cause of the illness, thus eradicating the disease altogether.

The book is a direct copy of the little notebook carried around by the author’s grandfather when treating his patients.  However, the illustrations of the plants have been updated to photographs so that they are easier for you to identify.