Is black magic involved, like on 911, in getting people to push the vaccine narrative?

They seem to be suffering from the same or identical paralysis of reason, concern and common sense.
On the possibility that it is not freely assented to this gives rise to an absence of blame in contributing to mass murder.
Even when confronted with the evidence of both injury and the malfeasance which produced, led up to and implemented this mass murder program and grievous bodily harm they appear non comprehending. There is some form of mind zapping going on.
What is it?
That is the question.
Is it black magic?
How would this be introduced and maintained in the face of so much evidence to the contrary of its stated purpose?  ie. overwhelming evidence of harm and death, even delivering and maintaining the poison, harm and death to children,infants and unborn babies via their mothers?
Accepting the narrative via accepting the vaccines we have seen, through experience, is akin to pushing the narrative, as these people become ardent pushers of the narrative even when injured and even when they have lost a loved one to death or injury.
This is not always the case obviously but it is common enough and this is not normal.
What psychological processes are at work that are this powerful, this harmful and this persistent?
Again, we have to ask is it black magic or just blind ignorance?
Firstly the preconditions are already embedded in the psyche, to trust the government.
This has led to acceptance by nurses and doctors for instance of a wonky medical system that rely on poisons to treat disease symptoms but not actually cure anything.
Once they already have this mindset of acceptance is it just another step along the way to accept something so harmful and does it point to malfeasance on their part from the very beginning?
Or again is it just ignorance and trance formation in their training?
Is it something to do with being sheeplike by our very nature?
In which case the magic if it exists would have an easy road.
Still we have to get to the core of the magic. It is by induction. Inducing a thought to be believed through gullibility even though it is contrary to reason?
This malfeasance through induction and how it is delivered is the magic. In other words it is a form of hypnotic induction  based of Satanic knowledge of the human condition both spiritually and mentally.
Thus we have to be on guard and we understand the necessity for God to come down from heaven to save us. This is the classic example of why that was necessary. The giving of the Ten Commandments was not enough to break the spell.
The love of God in full was necessary and this he demonstrated  on the Cross.
There can be no argument.
“Greater love has no man than to lay down his life for his friend.” – you and I therefore are his friends.
Turning your back on Christ at this point is turning to meet Satan face to face. 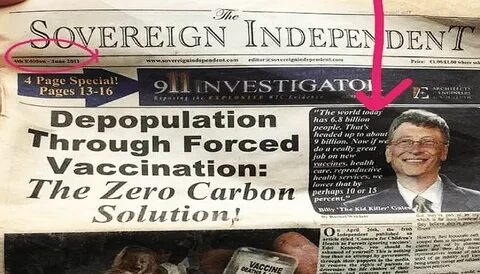