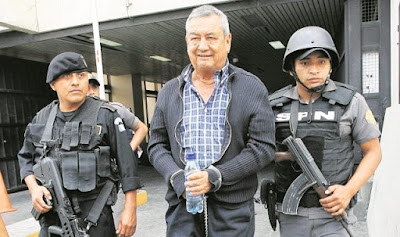 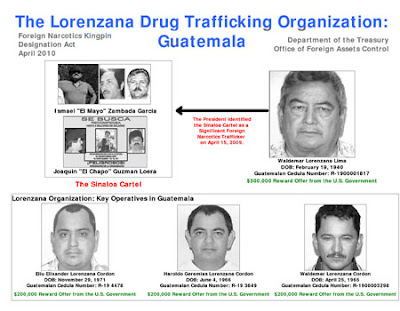 On April 27, 2010, the Department of Treasury’s Office of Foreign Asset Control designated Lorenzana-Lima and his sons, Eliu Lorenzana-Cordon and Waldemar Lorenzana-Cordon, as specially designated narcotics traffickers.  Pursuant to the Foreign Narcotics Kingpin Designation Act, this designation applied as a result of their significant roles in international narcotics trafficking, their significant ties to the Sinaloa Cartel, and their use of family business and agricultural holdings in Guatemala as a front to aid in the northbound movement of illegal drugs through Central America.