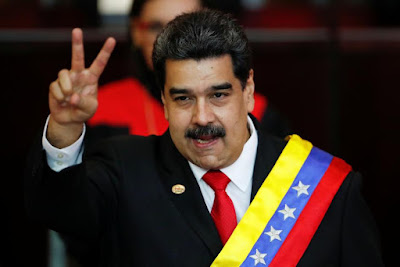 
Source: http://www.borderlandbeat.com/2020/03/venezuelan-leader-maduro-charged-by-doj.html
BeforeItsNews Announcements
Step 1: Get the Telegram App & Get Stories Direct to Your Phone or Computer Without Censorship! Get the Telegram App in the App Store or at
https://telegram.org/