Images shared below show the bullet-ridden police vehicles and bodies lying by the side of the road. Rodrigo Martínez-Celis, state security minister, called the attack an “an affront to the Mexican state”.

“We will respond with all force and support of the law,” he told reporters.

The National Guard and the Mexican Armed Forces are searching by land and air for the perpetrators.

The Attorney General’s Office in the State of Mexico confirmed that the ambush was carried out by LFM as revenge for a law enforcement operative carried out near the area on March 16.

LFM, a criminal group born in the state of Michoacan, splintered in 2011 after the arrest of its last main leader Jose de Jesus Mendez Vargas (‘El Chango’). However, it continued to operate in smaller cells that carried out drug trafficking, kidnappings, and extortions in parts of Michoacan, Guerrero, and the State of Mexico.

The State of Mexico was the second most-deadly state in all of Mexico for police officers last year. It registered 39 police murders, only behind Guanajuato with 84. These states are followed by Veracruz (39), Guerrero (37) and Chihuahua (35). 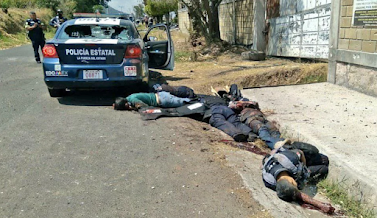 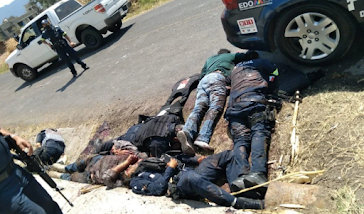 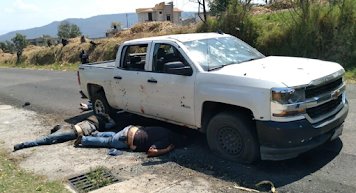 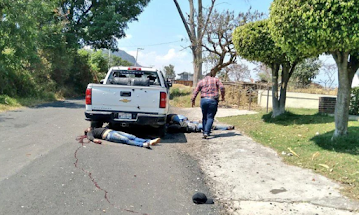 The names of the victims in the second attack were not released by press time.