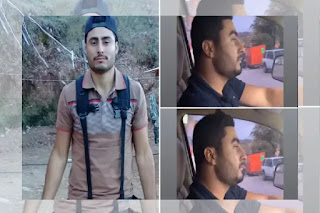 Commander Tecolote of the Sinaloa Cartel (CDS) of Operation MZ.

A subject identified as Comandante Tecolote, from the Sinaloa Cartel (CDS) of Operation MZ, was allegedly killed in Mexico by members of the Jalisco New Generation Cartel (CJNG). 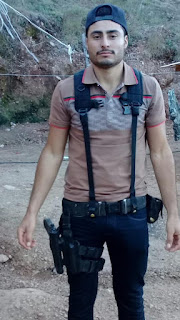 No details on the place or the day on which Commander Tecolote was killed by the Jalisco New Generation Cartel has been released. Everything indicates that his death took place in somewhere inbetween the state lines of Durango and Zacatecas.

This area is where the Sinaloa Cartel maintains a dispute with the group headed by Nemesio Oseguera Cervantes alias El Mencho, the Lord of the Roosters or El Gallero.

According to the account that reported the death of Commander Tecolote, this guy exhibited his pictures on social networks where he appeared with tactical equipment, weapons and vehicles in the state of Durango.

So far the Mexican authorities have not spoken out on this matter. Nor is it clear what the rank of Commander Tecolote was in the Sinaloa Cartel and the so-called Operation MZ. 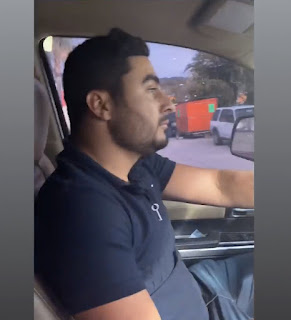