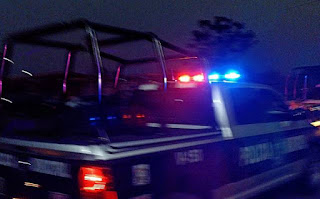 Two men were also injured in the incident.

A minor and a woman were shot to death on the night of May 10 in the municipality of Villa de Álvarez, Colima.

Two men were also injured and were taken to receive medical attention.

The events occurred at the intersection of Norma Ceballos and Aldama streets, in the San Isidro neighborhood of Villa de Alvarez.

According to preliminary information, individuals entered a house where they shot at the people who were in the place. Inside the house, the 12 year old girl and her mother died as a result of the bullet impacts.

Two men who were at the scene were seriously injured. The alleged perpetrators fled in an unknown direction.

Meanwhile, military and public security forces arrived at the scene to guard the area. The bodies were taken to the Forensic Medical Service (Semefo) for the corresponding procedures.