The UK and a bunch of other pseudo democracies run by incompetent fools who think that protection from a virus that’s about as dangerous as just living is more important than eating or earning a living are addicted to lockdowns.

Until now, there hasn’t been any evidence that they work. However, particularly with regards to governments and politicians,

Faced with the choice between changing one’s mind and proving that there is no need to do so, almost everyone gets busy on the proof

And here’s the proof:

A study (funded by the UK government?) discovered that lockdowns work. Here it is on CNN (yes, a mainstream news source you can trust).

The proof being that a study found that following the latest lockdown, COVID cases have fallen by 2/3rds between early January and early February.

“These encouraging results show that lockdown measures are effectively bringing infections down. It’s reassuring that the reduction in numbers of infections occurred in all ages and in most regions across the country,” Paul Elliott, director of the program at Imperial College, said in a statement.

You can’t argue with these statistics, especially given what happened in the rest of the world:

New cases have only halved in the rest of the world. Those incompetent bureaucrats should have been following the UK’s example and implementing lockdowns.

And of course, the fact that coronaviruses are seasonal, much like the flu (which of course has disappeared), so it wouldn’t be a massive divergence from expectations if the infection rate fell at the same time as the flu usually does, peaking in weeks 2-4 (January) and then falling sharply: 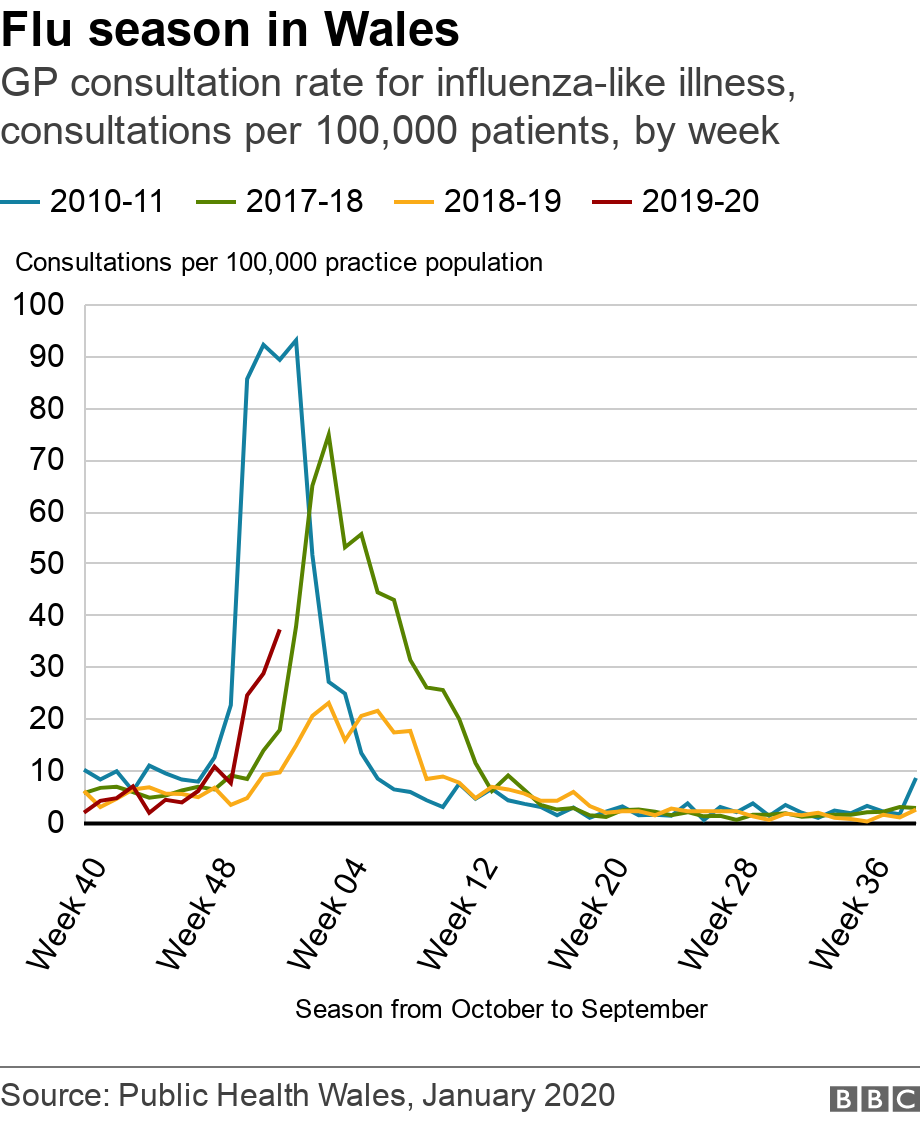 Still, it would be totally unfair to expect bureaucrats NOT to take advantage of the seasonality to prove that lockdowns work. I’m sure that once we’re out of the flu season and a much larger proportion of the population has been vaccinated, we’ll be able to use the same data to prove that the vaccines have been a massive success.

Expect the flu to return next year now that the WHO has changed the definition of a COVID case.

Maybe we should find some more proof that lockdowns work.

In Germany, where the government implemented lockdowns, COVID fatalities this year have been only 32 thousand unsuccessful recoveries.

Whereas in France, where the government took the controversial and dangerous path of NOT implementing lockdowns, deaths have exploded to a tragic 18,342 in the same time period.