Other passengers aimed their smartphones toward a woman being raped on a train, police say. (Notice the officer’s hat. Is this code for something else?)

THEY were not filming…THEY were FEEDING! Except from their play book: The Shadow War is a conflict fought on many fronts. Voodoo Initiates contend with the Lodges, European magicians who have kept their occult power hidden and consider themselves the secret masters of the Western world.* Beneath that struggle, some Initiates have begun to realize, lies a battle between Humanity and a kind of Human that have no use for power or wealth – only Human Food and Medicine!

THIS is what mRNA (Grey Genetic Code) looks like. Image from movie Shadow (2009)

(Note: Voodoo Warriors work for Law Enforcement, they are used to disrupt and/ or surveilance at command. Any information found online for the formentioned book has been tampered with and edited. Only book formate should be considered for review.)

With advancements in robotics, it is assumed that in a short amount of time, the US military may turn to a synthetic army to replace human soldiers.

Desensitizing our military forces to the gore of war would bring about moral issues with the ideology behind becoming comfortable with killing as a culture.

By remote-control, soldiers can use these semi-autonomous robots to research areas of interest before human investigations are conducted. Autonomous synthetic robots used as weapons cannot inherently conform to “the requirements of international humanitarian law” as they cannot adequately distinguish “between soldiers and civilians on the battlefield.

So the next question to ask is, Who is Responsible When Robots Kill? 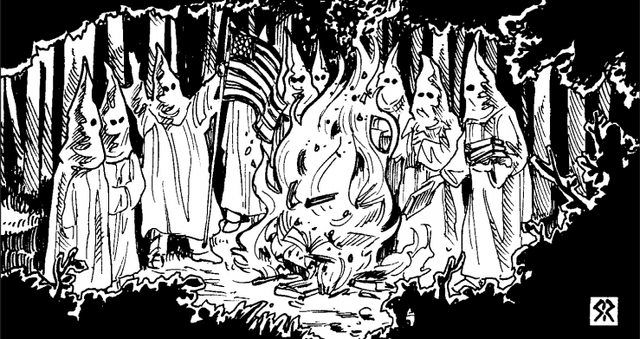 Do You Have Eyes to SEE? Examine the Picture.

THEY Feed from the energy stored onto their Cellphones.