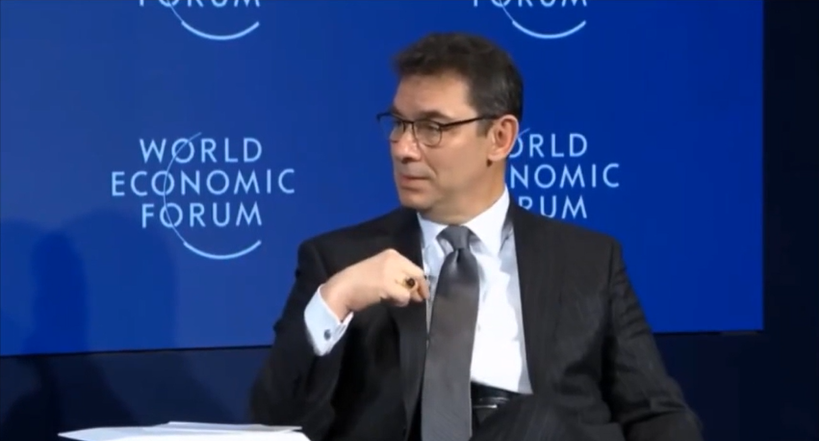 UPDATE and correction: After reviewing the full video, the video I was provided was edited to remove the words “who cannot afford our medicines.” My apologies and you can see the full video below. Nevertheless, with the millions who have died from the shot and millions more who have been injured, are the results not looking the same as a global depopulation? I think they are.

Remember the TED Talk by Microsoft founder Bill Gates in 2010, in which he expressed that if a good job was done on “new vaccines, healthcare, reproductive health services,” Gates and company could lower the world’s population by 10-15 percent? That would lead to the loss of 1,350,000,000 people on earth. Well, the self-appointed, bought-and-paid-for slack hecklers have dismissed his word and yet, Pfizer’s CEO appeared at Davos for the World Economic Forum to bolster that claim and up the ante by stating that they had a dream back in 2019 that by 2023, they would reduce the world population by 50%! Yes, you head that right!

In response to his statements, the devils attending this event applauded.

Wow! These people are talking openly about mass genocide and still not one country has the man parts to step up and arrest or take out these murderous nazis. It’s because they are in bed with them.

But there’s more. Here’s more of the evil that was spewed out at Davos this week.

Then there are the climate change pimps pushing their lies.

Then the reporting on it.

One reporter was arrested by WEF police!

And finally, remember that the antichrist United Nations has teamed up with the World Economic Forum to “accelerate” the UN Agenda 2030.

Is there any representatives in Congress that see what’s going on and are willing to see these people as enemies of the People and push for letters of marque and reprisal to authorize US men to go and make war against these criminals (Article I, Section 8, Clause 11 US Constitution)? Apparently not!