Special Global Announcement: I Accept The Royal Seat for All Lands*

As the Ancient Indigenous Heir I Accept The Royal Seat to All Land*.

The Time is Now! 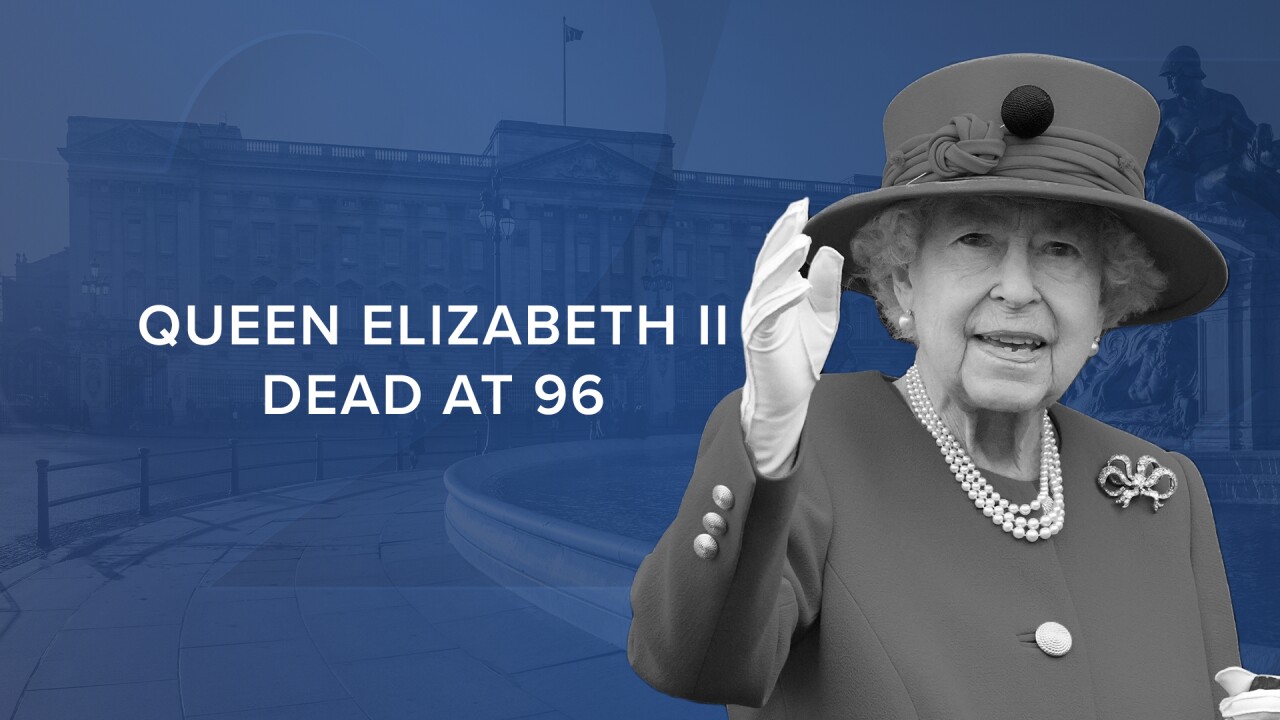 The former British Empire comprised the dominions, colonies, protectorates, mandates and other territories ruled or administered by the United Kingdom. It originated with the overseas possessions and trading posts established by England between the late 16th and early 18th centuries. At its height, it was the largest empire in history and, for over a century, was the foremost global power. By 1922 the British Empire held sway over about 458 million people, one-fifth of the world’s population at the time.
Constitutional monarchy is a form of democratic government in which a monarch acts as a non-party political head of state within the boundaries of a constitution (pact/ agreement/ contract), whether written or unwritten.

The Order
All People Are Absolved from all Agreements, Duties and Affiliations with Nations, States, Governments, Corporations, Foreign and Allied bodies. You Are Finally Free.

All Documents issued by the Monarchy, Pope and their Nations, States, Citizens and acting Agents are Null and Void, and Must be Destroyed; this includes All Birth Certificate, Dead Certificate, Marriage license, Driver’s license, Degrees, Diplomas, licenses, Permits, Passports and All Papal bulls.

All Constitutions (and its Amendments ) Are Null and Void, and Must be Destroyed.

Disband All NATO States Agreements and return the Land* to its indigenous people.

All Synthetic or Artificially grown items Must be Destroyed; including All equipment and sample materials.

All Geneticists, Scientists, Laboratory Assistant (Personnel and others) Involved in Human Genome Project ( Experiments), Synthetic or Artificially grown Body parts, Organs, Cloning, Hybridization or Neuralink (Brain to Computer interface in human beings and animals) Must be placed in isolation pending charges for Crimes Against Humanity.

All  Genetically Modified Food and Crops, such as those foods made from Terminator Seeds Must be Destroyed.

All bodily microchips (and other sensory devices) Must be deactivated (turned-off), and destroyed.

All hybridized (hybrid) devices, automobiles, computer to human (or animal) interface, Must be destroyed.

All Apple Products iPhones, Air pods, Watches, Computers and other devices and related material must be collected for disposal.

An Indigenous Peoples’ Office must be made in all areas of former states (Nations) to assist the populous in Moving Out Of Cities and Returning to a Rural Lifestyle. Because of the pandemic this is necessity for your Health, Healing and Survival.

This Order is Effective Now, throughout the land*.

Land* The term ‘land’ includes all physical elements in the wealth of a nation bestowed by nature; such as climate, environment, fields, forests, minerals, mountains, lakes, streams, seas, and animals. As an asset, it includes anything (1) on the ground, (such as, buildings, crops, fences, trees, water), (2) above the ground (air and space rights), and (3) under the ground (mineral rights) down to the center of the Earth.