What happens when Europe runs out of gas?

Europe has punished Russia for defending itself against NATO by increasing Russias gas revenue by hundreds of billions of dollars whilst cutting off its own gas supply.
Step One.
The subsequent recession in Europe exacerbated by the millions of Ukrainian refugees and high prices will be accompanied by a cold winter, food scarcity and industry collapse.
The continued punishment of Russia will see Russian expansion of its economy, trade and wealth whilst Europe descends into poverty not seen since a world war.
Step 2.
One industry which will continue to do well in Europe is the vaccine industry on the back of widespread vaccine injury and death. Is this another avenue for punishment of Russia? If so it follows a trend and apparently the doorway to a “great reset.” of the financial system where you will lose all your possessions and if you object you will be killed.
That if s the only interpretation you can sensibly put on “and you will be happy”(or else)
Step 3.
In this reduced economy and reduced population courtesy of the vaccines and the cold through loss of heating and reduction of food intake in order to increase Russia’s wealth as punishment for invading Ukraine to defend itself against NATO 5G will be ramped up to interact with the vaccines to make you comply with your new status of owning nothing. Then the microchip will be introduced to make sure you cannot resist compliance. No compliance no food. Simple.
Step 4.
Meanwhile Russia will sweep across Europe to liberate it from its punishment of Russia and denazify it from its punishment of itself.
All ends well. King Charles surrenders, offers Russian troops tea and scones and abdicates in favour of a Republican form of government for England and independence for Scotland Ireland and Wales.
Step 5.
That is the scenario as I see it for the punishment of Russia, European style.
No mention of the USA in all this because Europe is the USA. The two are indistinguishable. Throw in the other English speaking countries as well.
I certainly hope Russia learns its lesson from the above, otherwise all of the suffering of Europe will have been in vain. 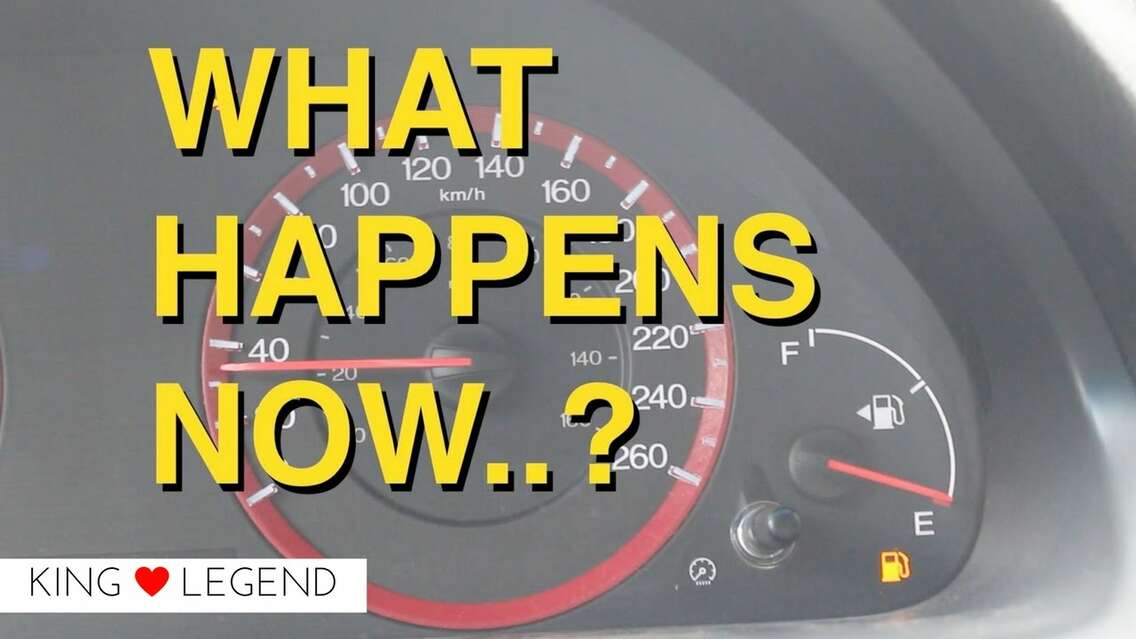