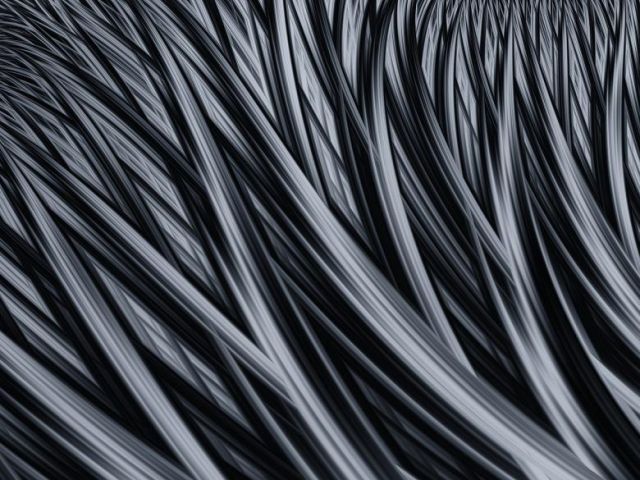 The left isn’t fighting against fascism. Instead, they are fighting FOR authoritarianism. They claim that their political message transcends the law; that it allows them to control cities; that it allows them to destroy property; that it justifies their designs on canceling heretics; that it permits them to block roads, create no-go zones for non-rioters, prosecute those who stand against them while themselves avoiding persecution.

Leftist-run cities have shown what happens when police and federal law enforcement are demonized and unsupported by elected leaders; when local leadership can seize “emergency powers” — then pick and choose who to punish: rioters are exempt from lockdowns; you can sing in the streets but not in churches; masks are required, but not for them.

They can tell you what counts as a substantive meal, essentially holding businesses hostage to their arbitrary and incoherent edicts: pot dispensaries and large warehouse stores can open; gyms and restaurants cannot.

They reduce you to your skin color, your “gender” — but mostly, to your politics: individualism, respect for rule of law, constitutional order and the color-blind equanimity that comes with it — all of these things are reduced to the cancer of “whiteness.” “Systemic racism” is their empty catechism; it creates a Kafka trap in which you are defined by your original sin of birth, but you can neither receive absolution nor forgiveness.

In short, you are defined by your birth, your color, your sex — and there is no escape: either you are born an oppressor who must be fought, or you are born a victim entitled to perpetual grievance, regardless of how much power you actually enjoy.

This is the very structure of authoritarianism run through populist fascism.

It is where the left always takes you. The left has brought back segregation as “racial separatism”; they’ve stoked racial and class division; they’ve sought to control speech, which controls thought, which ultimately, is meant to constrain you.

While the left riots in the streets, pulls down statues, demands the sacrificial death of pancake salespeople & rice peddlers, & calls for UNEQUAL treatment under the law, with special dispensation for favored identity groups they bellow the self-righteous claim that it is THEY who are fighting fascism.

But know this: fascism is what they ARE. And they prefer that system because they have presumed to be its leadership class, its enforcement mechanism, and its performative philosophers.

Either “moderates” or those who aren’t especially political wake up to these truisms, or our country as founded will fall. Resist the conformists. The corporate enablers. Remember this: in the fight against fascism, YOU are the outlaws, the true guerrilla warriors.

Liberty and individualism are our birthrights. Refuse — ever — to surrender either.